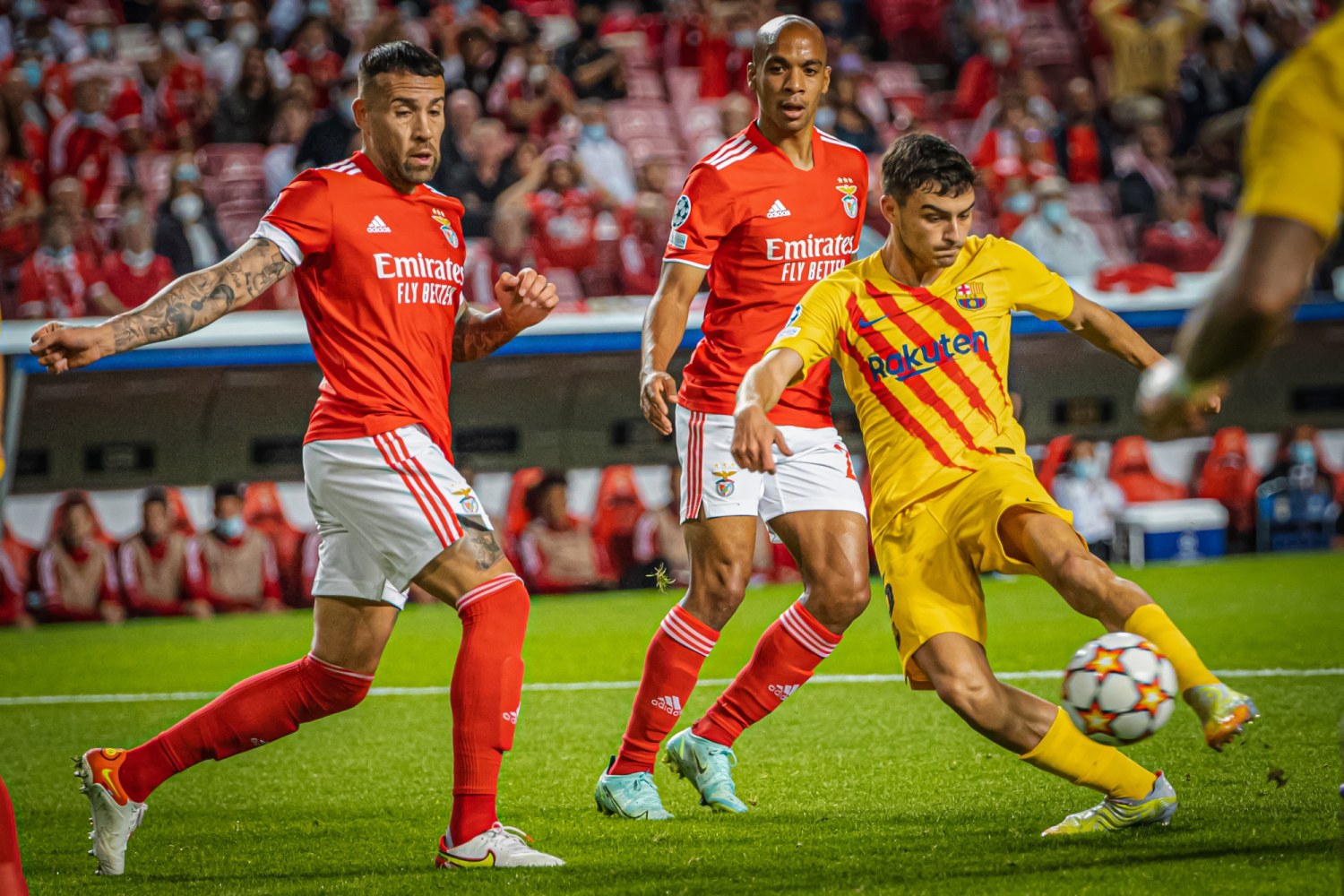 OFFICIAL: Pedri with the Golden Boy 2021 award! The first ever “golden boy” from the 21st century

Pedro González López, better known as Pedri, was named the best young footballer of the year in the prestigious Golden Boy plebiscite.

We can officially announce that the Golden Boy award was awarded for the first time in history to a player born in the 21st century. The plebiscite has been organized by the editors of “Tuttosport” continuously since 2003, and so far the leaders have been players born in the 20th century AD. Last year, Erling Braut Haaland, born in 2000, won, and now Pedri, born just a year before the inaugural plebiscite with Rafael van der Vaart’s victory, has taken over the title of the best player of the young generation.

On Monday, a gala was held in Rome in connection with the awarding of the award. Although Pedri was the main favorite for a long time to win, he had to wait for the official announcement of the results. Eventually it happened, and on the way to triumph the Spaniard defeated players such as Bukayo Saka, Jamal Musiala, Ryan Gravenberch, Jude Bellingham and Eduardo Camavinga.

Pedri became the second FC Barcelona player in history to win the award. It happened at a rather symbolic moment, as Lionel Messi found it in 2005, and Pedri took over as the best player of the young generation in the season when the Argentine left Camp Nou.

Spain has thus caught up with France in terms of the number of Golden Boys. The French had three of them after victories by Paul Pogba, Anthony Martial and Kylian Mbappé. Before Pedri, Cesc Fàbregas and Isco were awarded among the Spaniards.

David Martin is the lead editor for Spark Chronicles. David has been working as a freelance journalist.
Previous The first electric Volvo in Poznań
Next UK: Worms at McDonald’s. The larvae fell from the ceiling 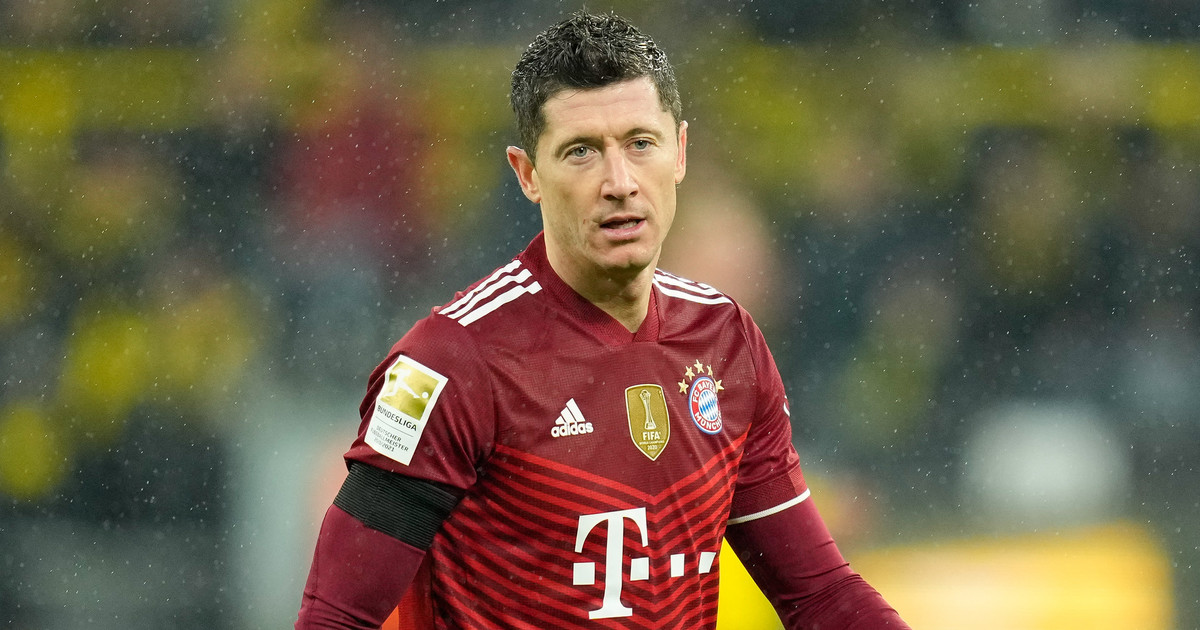 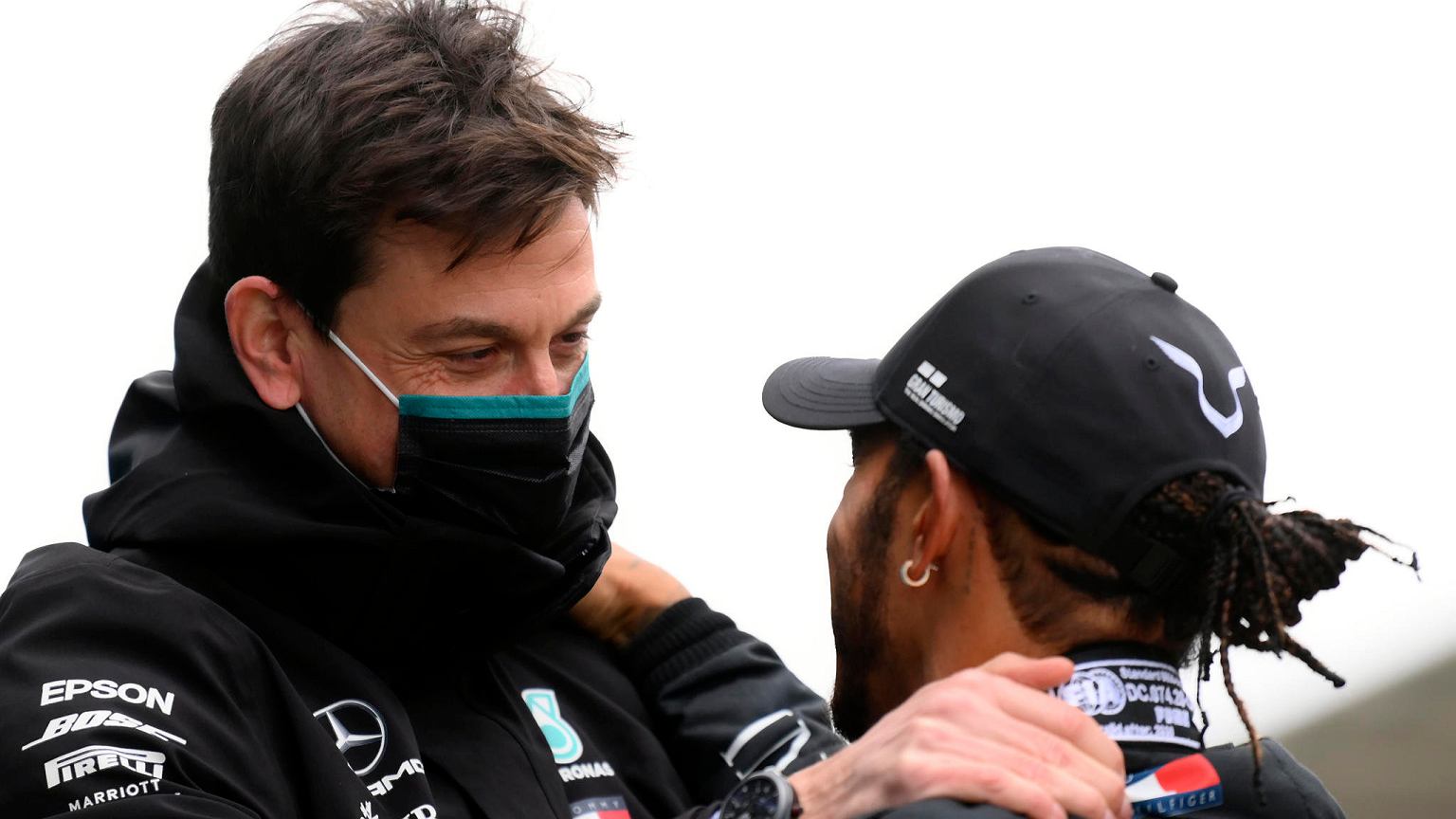 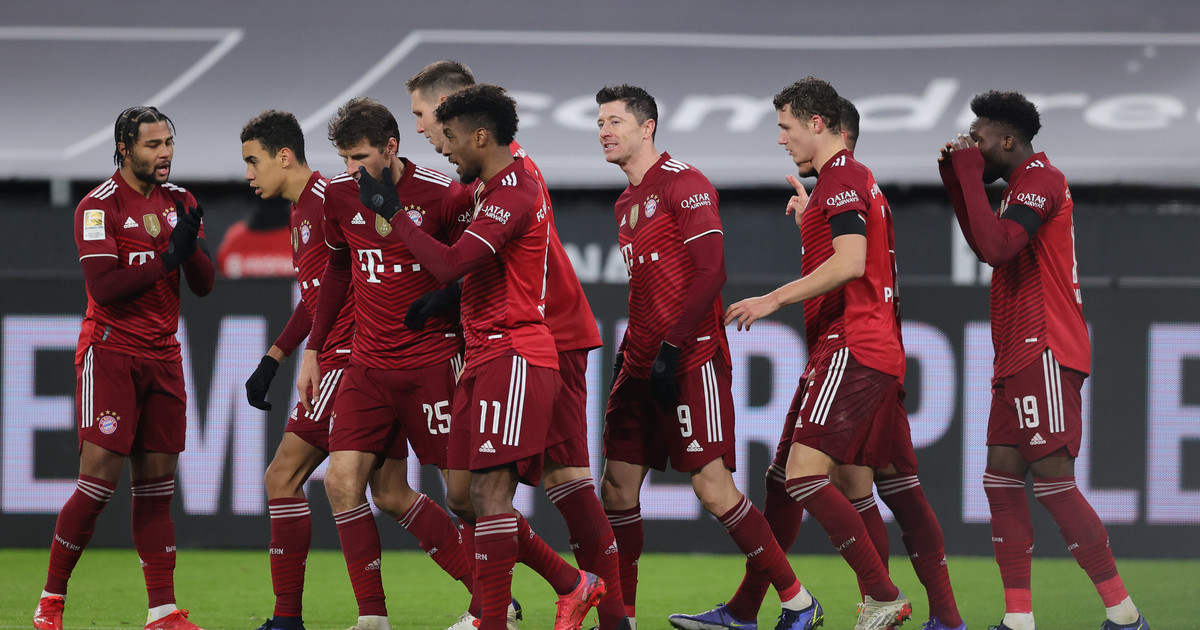