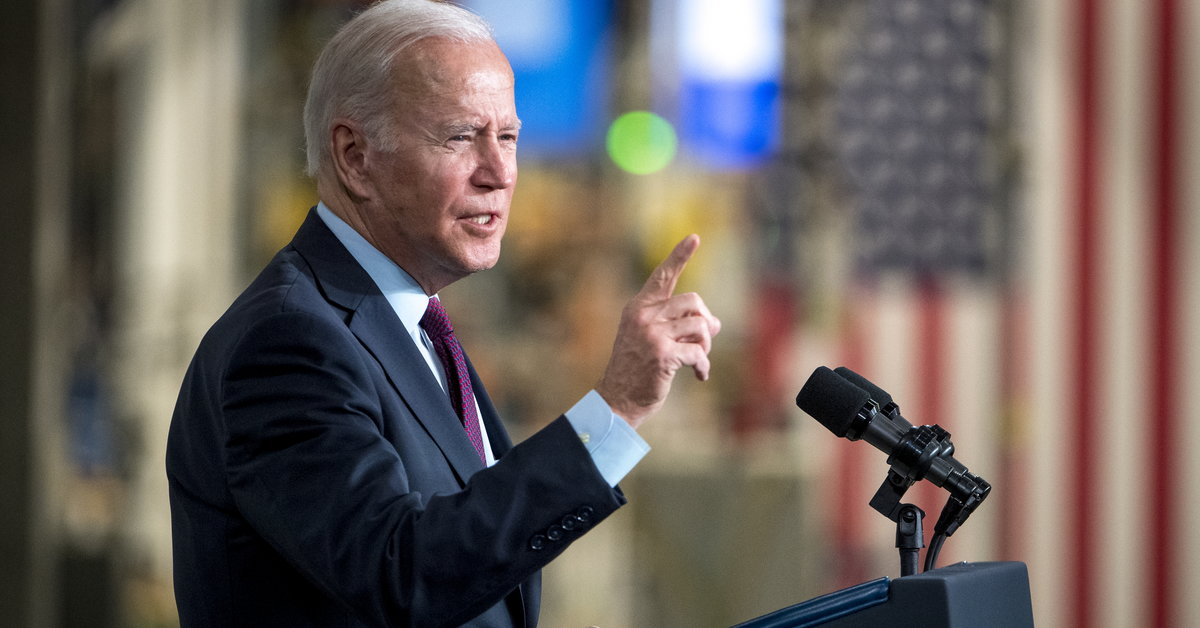 Olympics: Joe Biden: we are considering a diplomatic boycott of the Beijing Games

“This is something we are considering,” Biden said in response to a journalists’ question prior to his meeting with Canadian Prime Minister Justin Trudeau at the White House.

In this way, Biden confirmed the earlier reports of the Washington Post. The newspaper wrote on Tuesday that although the decision not to send any representatives of the administration had not been formally made, it was recommended by the president’s advisers. According to WP, Biden is to approve this decision by the end of November.

“According to sources, this diplomatic boycott is intended as a way to respond to human rights abuses by Chinese authorities without affecting US athletes,” the newspaper wrote.

Some American politicians had previously demanded a boycott of the February Olympics. House of Representatives speaker Nancy Pelosi called for a diplomatic boycott, and the Republican senator also called for an economic boycott. Some other Republicans demanded a full boycott – that is, the exclusion of US athletes.

The Winter Olympics in Beijing will be held on February 4-20 next year.

David Martin is the lead editor for Spark Chronicles. David has been working as a freelance journalist.
Previous In December, the first new platform of West Warsaw. The rest later
Next Less carbon due to harsh conditions. There will be a new strategy – Mining – netTG.pl – Economy