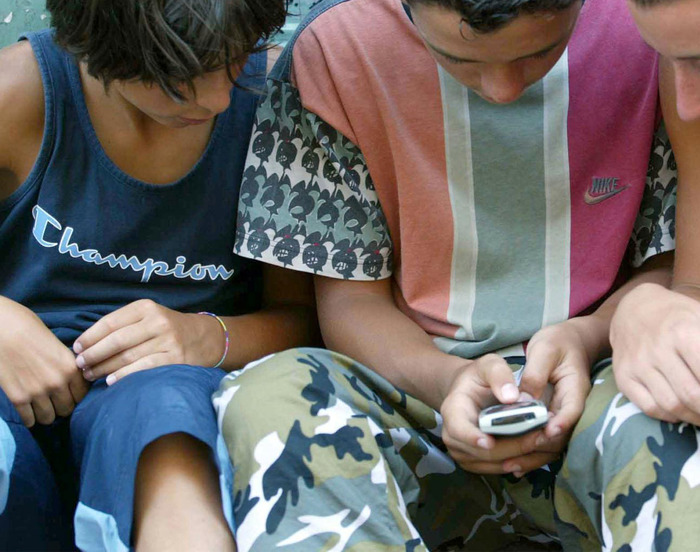 (ANSA) – ROME – Bombarded with advertising, overexposed to cyberbullying and with fewer and fewer face-to-face contacts, children and adolescents who use social media too much risk eating and sexual problems, as well as physical ones. To confirm the growing risks of “social depression” is a review of the scientific literature conducted by the Italian Society of Pediatrics which analyzed 68 works conducted from 2004 to 2022.

Published in the International Journal of environmental research of public health, the review identified a significant association between depression and use of social media, primarily Instagram, Tik-Tok and Youtube, in 19 studies, equal to 27% of those examined. . “It is unclear whether social media use leads to more depression or whether these depressive symptoms cause people to seek social media more.

However, the more time they spend on digital devices, the higher the levels of depression, without geographical distinctions “, explains Rino Agostiniani, Sip councilor.

Not only sleep disorders, addiction, anxiety, little physical activity, vision or postural problems, headache. Social media and a lot of pop-up advertising can alter the perception of the sexual sphere. But the influence on eating disorders is also worrying, both for the greater exposure to junk food marketing, and for the spread of pro-anorexia messages, “no longer limited to websites, but transferred to Snapchat, Facebook, Pinterest “. The network also facilitates the spread of cyberbullying (detected in 15 studies, 22%) with a growing dissemination of aggressive messages through images and videos.

“Unauthorized use of social media can create problems both from the point of view of managing emotions and relational and scholastic difficulties”, says Sip president Annamaria Staiano. “Dialogue with friends and families as well as physical activity are the best antidotes against overdose from social networks and online chats” in which “virtual spaces replace face-to-face contact”, concludes Elena Bozzola, director of SIP. (HANDLE).

Videogames entered his life in the late '80s, at the time of the first meeting with Super Mario Bros, and even today they make it a permanent part, after almost 30 years. Pros and defects: he manages to finish Super Mario Bros in less than 5 minutes but he has never finished Final Fight with a credit ... he's still trying.
Previous Stillwater girlfriend Matt Damon first Sky TV: when to see it?
Next Elon Musk ready to buy Twitter for 44 billion (and shows up at the company headquarters with a sink)