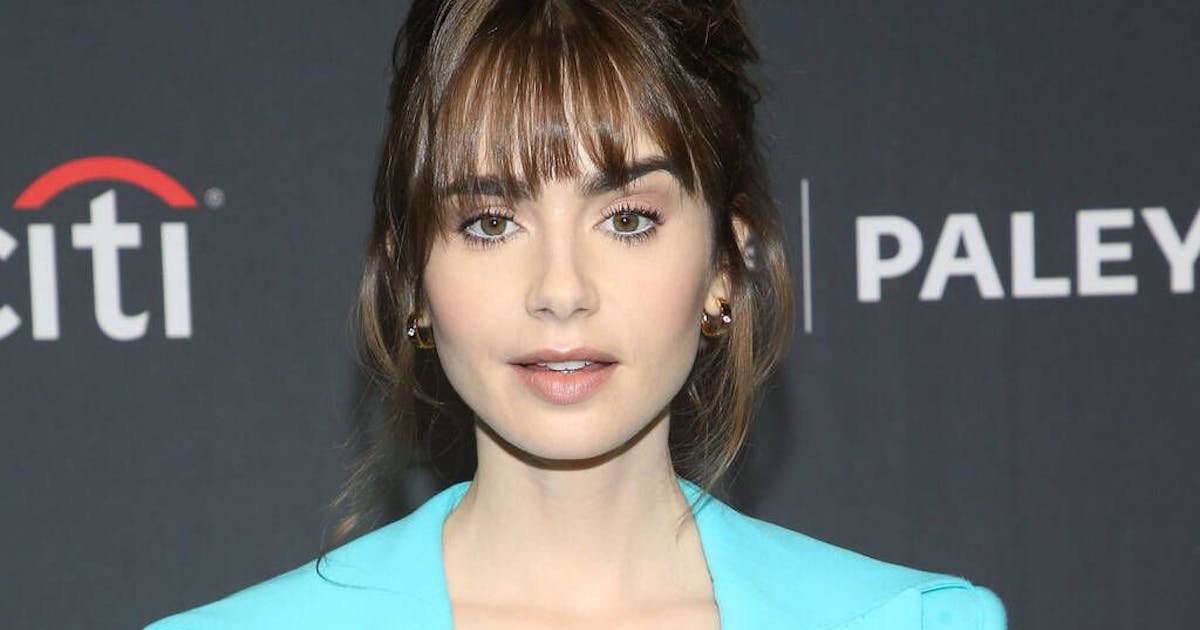 The actress is often confused with the character she plays in «Emily in Paris».

Lily Collins is now Emily for everyone.

In the Netflix series «Emily in Paris», the actress plays Emily Cooper, a marketing manager who leaves the United States to move to Paris.

However, her character has become so popular that fans can’t help but call her Emily.

“Everyone calls me Emily now. I answer either way, whether they call me Lily or Emily. I take that as a compliment, ”said the actress, who then spoke about her alter-ego in the hit series. «She is an optimistic person and that she always has the solution in her pocket: playing Emily gives me a push when I don’t even know I need it. With her I can feel a sense of positivity. That’s what Emily does for me!”

Emily has also become a style icon for many fans. “It’s fun and quirky, but also quirky and sweet, when I see girls visiting the city dressing up like my character and taking pictures of each other,” she added. “Sometimes they come up to me and ask, ‘I packed, based on what Emily would wear.'”

The third season of «Emily in Paris» is now available on Netflix.

David Martin is the lead editor for Spark Chronicles. David has been working as a freelance journalist.
Previous Kaia Gerber and Austin Butler debuted as a couple at the 2022 Met Gala
Next Avatar 2 rides another wave of box office after its second Thursday in theaters