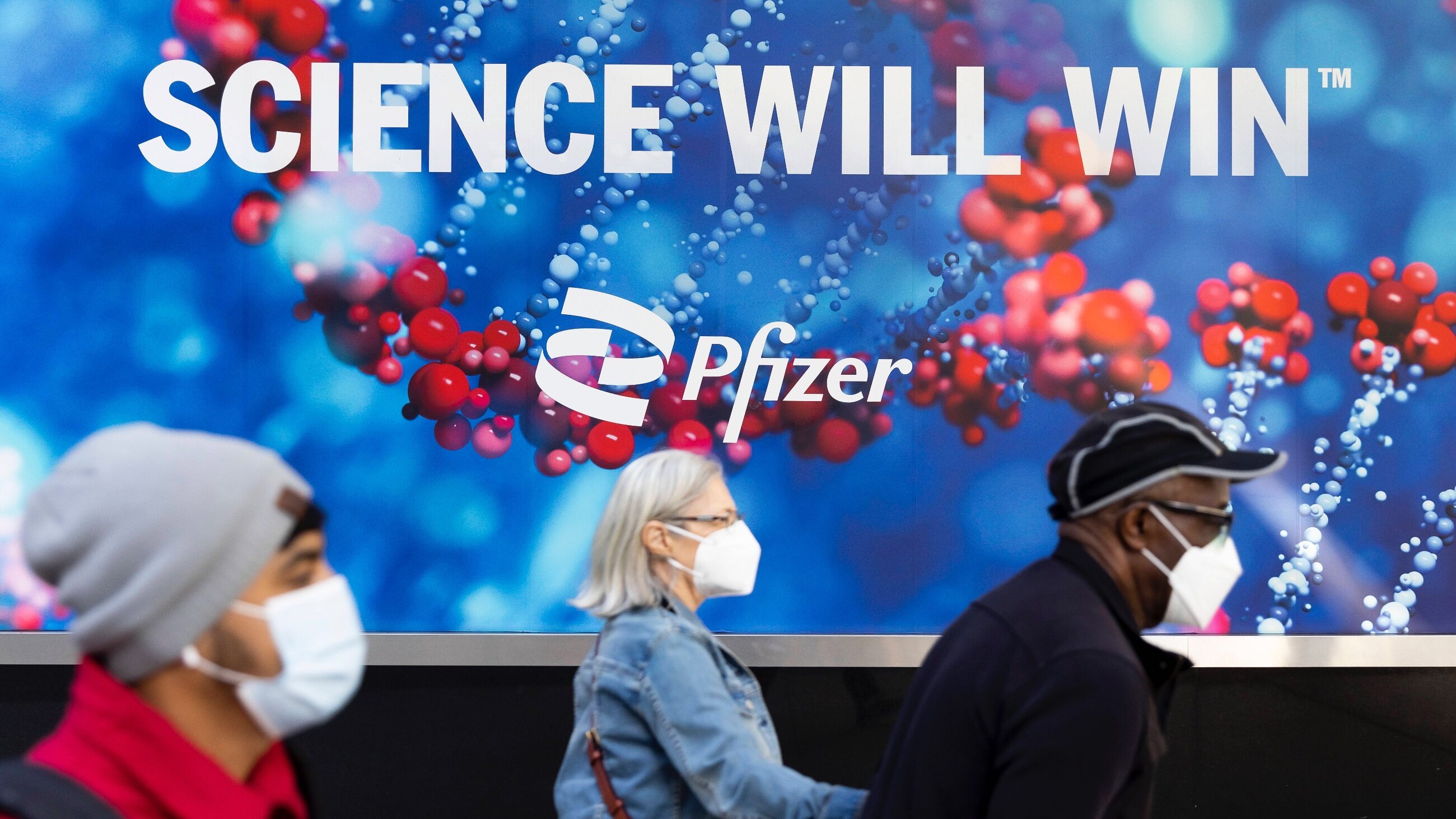 Pfizer finishes work on a vaccine against Omikron

– This vaccine will be ready in March. We have already started production of a certain amount – said the CEO of Pfizer in an interview with CNBC. As he noted, the preparation is also intended to protect against other circulating variants of SARS-CoV-2.

The businessman said that production had started despite the fact that it was still unclear whether a special Omicron vaccine was needed or how it would be used. However, he added that some countries want it to be ready as soon as possible.

“Hopefully we will achieve something that will give you much better protection, especially against infections, because protection against hospitalization and death makes sense with current vaccines as long as you get a third dose,” said Bourla.

Moderny’s director Stephane Bancel also talked about the work on a multivariate vaccine. He announced that the preparation, which is also supposed to protect against Omikron, is to be ready this fall.

According to data published by the British Health Safety Agency (UHKSA), the third dose of the vaccine gives 90 percent. protection against hospitalization in patients over 65 years of age.

The European Medicines Agency (EMA) has received an application for a conditional marketing authorization for Paxlovid for the treatment of patients with COVID-19 by Pfizer.

The drug, the EMA reported, is intended for the treatment of mild to moderate COVID 19 infection in adults and adolescents (12 years of age and older weighing at least 40 kg) who are “at high risk of progressing to severe COVID-19”.

The EMA will assess the benefits and risks of Paxlovid and may issue an opinion “within a few weeks” depending on whether the data provided on the preparation is sufficiently robust.

The final decision on admission to trading is made by the European Commission, following the opinion of the EMA.

Paxlovid has already been approved in the US, UK and Israel.

Also read:
Sweden tightens epidemic restrictionsAlso read:
The trial of the doctor started, who sent the woman with a heart attack to the covid ward without examination

The variety offered by video games never ceases to amaze him. He loves OutRun's drifting as well as the contemplative walks of Dear Esther. Immersing himself in other worlds is an incomparable feeling for him: he understood it by playing for the first time in Shenmue.
Previous Forza Street is over. Microsoft will close its servers soon
Next Media: Emreli goes to war with Legi! He calls the club. “He can’t keep playing” Pika none

In February 2022, some entrepreneurs will pay the health insurance premium for the last time …