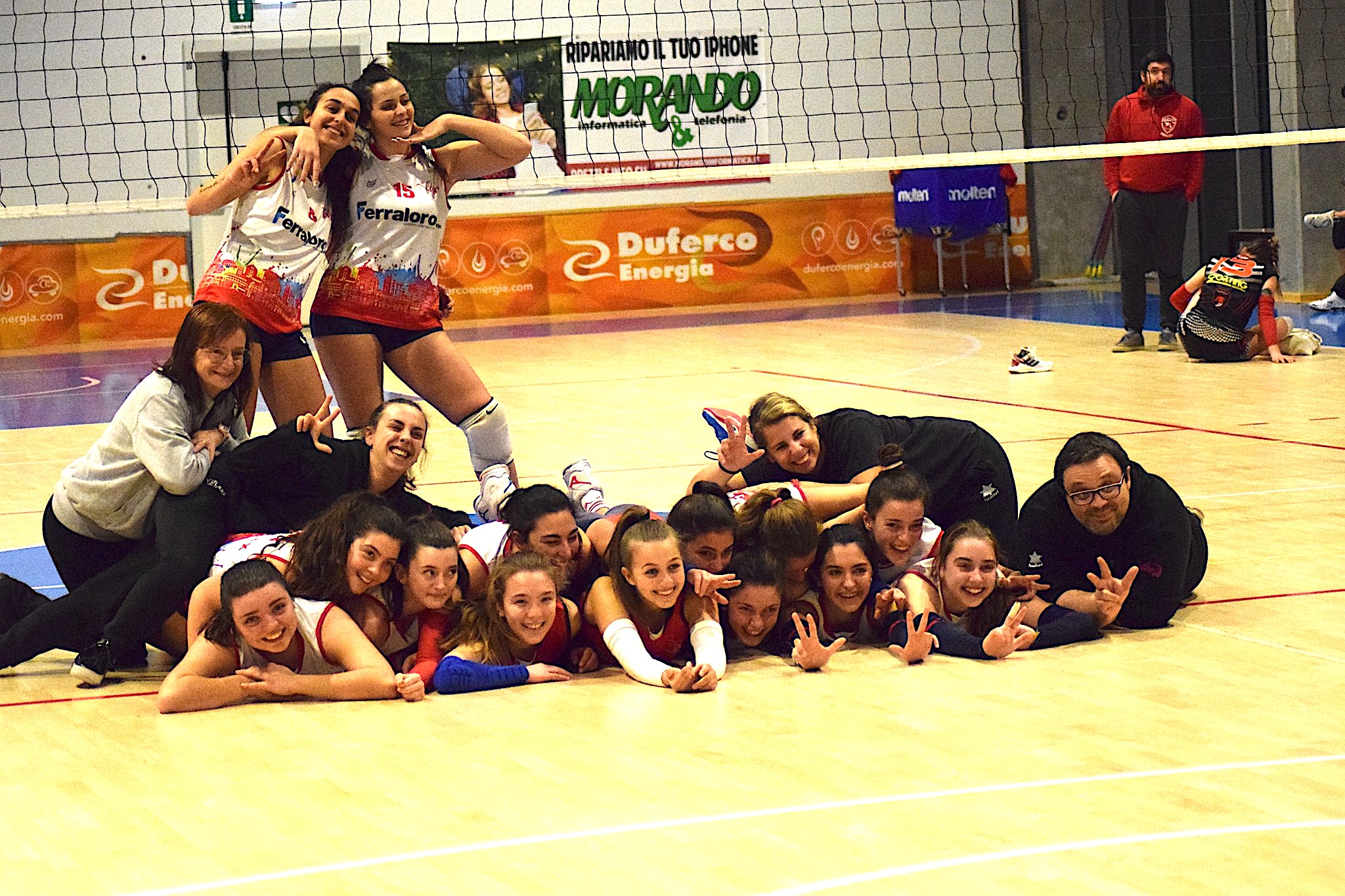 The matches played over the weekend by the Arenzano teams were few and intense Flying Volleyball. On break the 1st Flying Division Pegli 2000 who had anticipated the weekly match to Monday 12 by winning with conviction 3 to 1 in the difficult field of the AGV Campomorone (25/12 – 25/22 – 16/25 – 25/18 the partials) and taking the first position in group B together with Cogovalleboth paired at 15 points.

The real joy is the Serie D match played as usual on Sunday afternoon at 17.00 at the PalaCorradi. In front of an audience that has always supported the team, the players from Grasso, Sotti and Nobile play against Quiliano Volley. Delicate match also given the many influences of the week and the precarious conditions of some girls. First set that starts with the handbrake for both teams and proceeds on equal points up to 8 to 8, then a series of good jokes by Quiliano’s No. 4, Arianna Cannizzaro, undermines the reception of Volare who tries to recover in the final but now it’s too late. We change sides on 25 to 15 for Quiliano. At this point the technical staff of Volare decides to change and sets up the team in order to give more solutions to the dribble in hand, for this match, to Silvia Tamburini, author at the end of an excellent performance. Cheering from the bench and from the stands push the lapwings forward immediately: concentration and determination soon put coach Antony Miele’s athletes out of the set, who tries various substitutions but without affecting the final result of the set of 25 to 13 for the home team . In the third the progress of the game does not change: again Volare forward up to 8 points ahead and Quiliano who tries to pick up the thread of the game, moving to just one length on 23 to 24. But the last point is closed by the team home who now sees the goal of the first home victory closer. The fourth is played, as one might expect, point by point. Marina Grasso still trusts the girls who won the other sets: Giulia Zucca and Anastasia Piccardo bands, Sara Cristofanini opposite, Silva Tamburini on the dribble, Camilla Arianna and Ilaria Fiordelisi central and, finally, Martina Ceppolina and Clelia Grillo free. We arrive at 20 to 20 and then it’s only the tenacious reaction and the desire of the red-and-white girls to first reach 25 to 24 and then close 27 to 25 after Quiliano had canceled two ball games.

All the staff are enthusiastic. “Tonight we showed that we are a competitive team with the right attitude on and off the pitch. Well done to all because we helped each other in times of difficulty” the words of coach Marina Grasso. “We fought on every ball! Well done!”. Even the president Marco Nicolini joins in the compliments “After a disastrous start to the first set, we managed to recover and emerge as a team. The cheering of the girls on the bench was also great, who encouraged and helped their teammates on the pitch throughout the game”

Appointment time on December 20th for Christmas greetings with all the almost 200 girls of the Society. 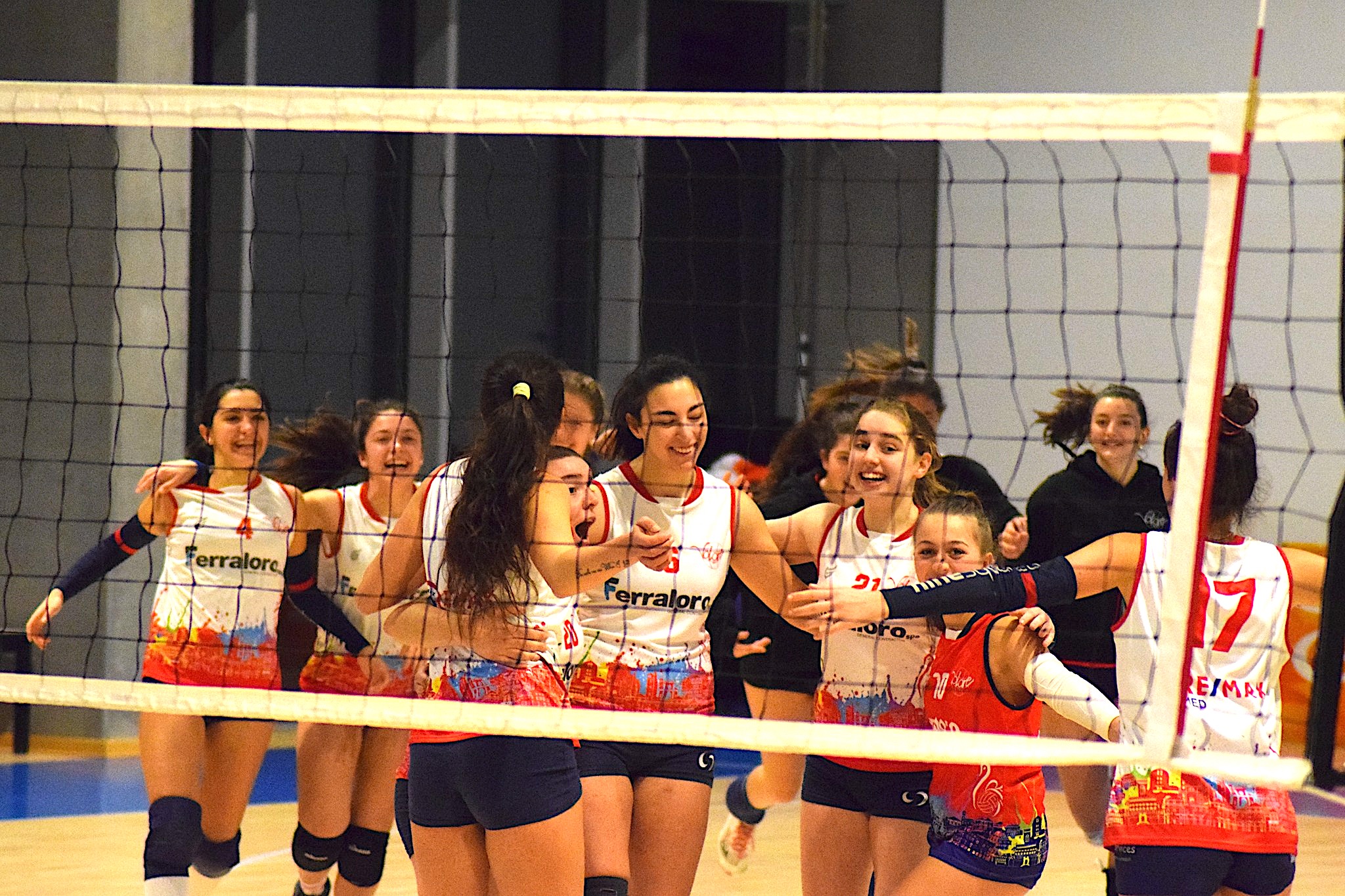 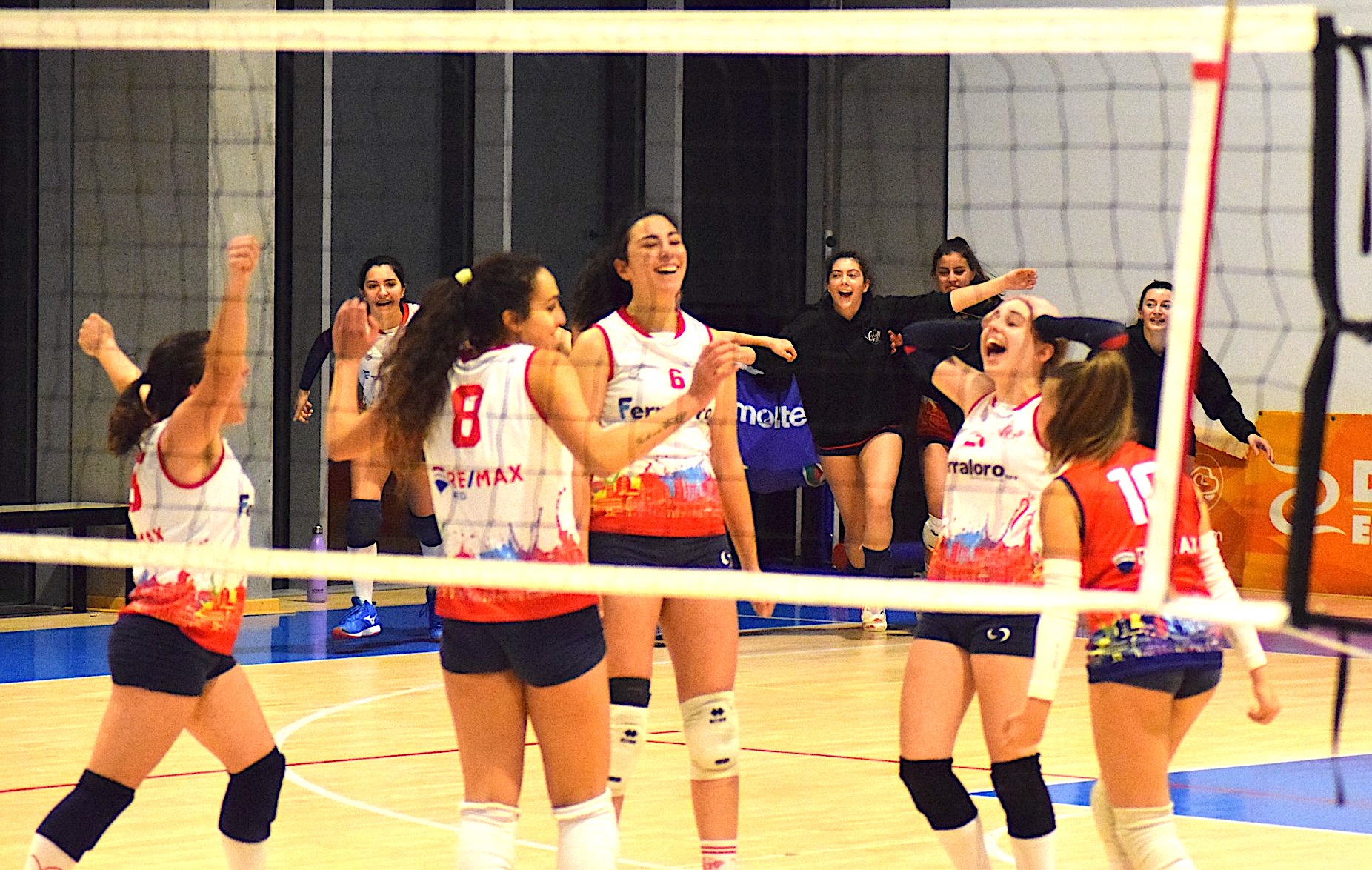 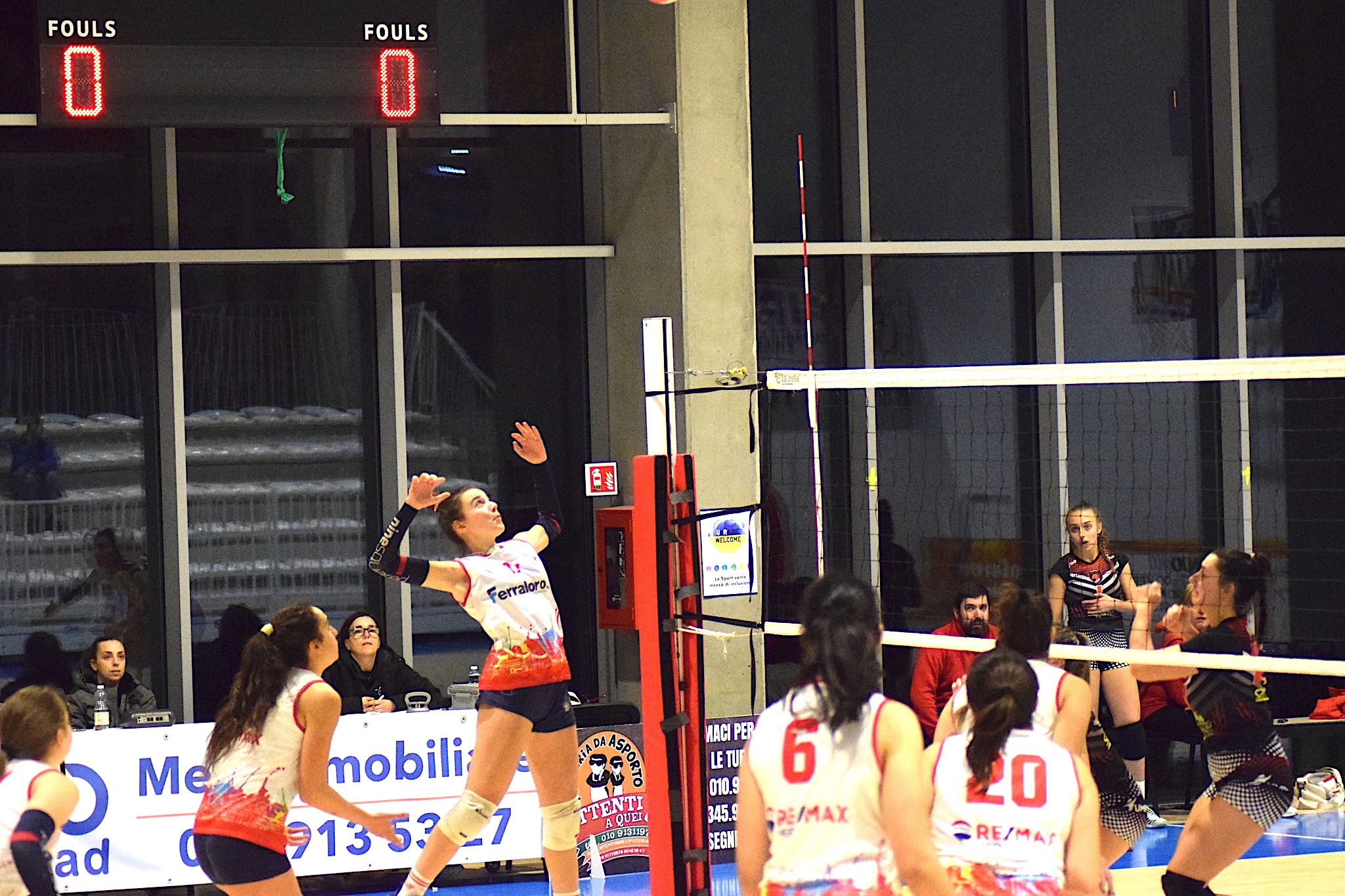 David Martin is the lead editor for Spark Chronicles. David has been working as a freelance journalist.
Previous Tales of the Walking Dead 1×01, “Evie/Joe”: the official synopsis
Next Films, Programs and TV Series of Monday 19 December 2022