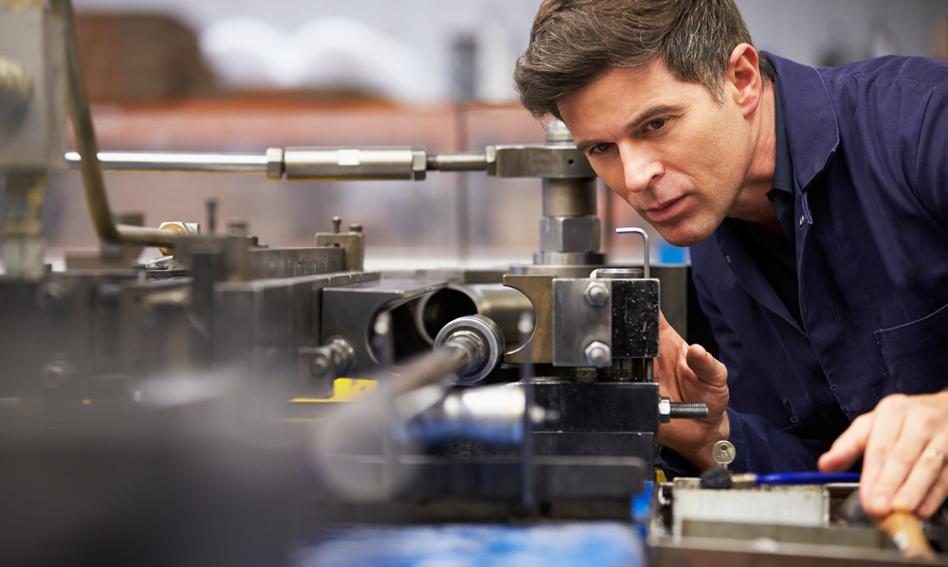 The last month of the year brought a further improvement in the economic situation in Polish industry, according to the December PMI reading. Analysts point to the acceleration in production growth and new orders as well as persistently high price pressure.

In December, the PMI for the Polish industry reached its value 56.1 points – informed the research company IHS Markit. This means a rebound against November (54.4 points), October (53.8 points) and September (53.4 points) and at the same time the result higher than expected, as economists expected a drop of this indicator to 54.1 points.

“2021 ended successfully for the Polish manufacturing sector. The industry grew at an accelerated pace thanks to stronger growth in new orders and production. Employment increased as a result of mounting pressures on capacity, and companies reported that they expect positive trends to continue next year. Concerns about the continuing difficulties on the supply side and rising prices highlighted increased purchasing activity and inventory accumulation – inventories of purchasing items in Polish factories grew at an unprecedented pace, “the press release said.

The December survey recorded the largest ever increase in inventories of means of production. Firms stocked up in the face of difficulties purchasing goods and concerns about maintaining their higher prices in the coming months. This increases the pressure on already strained supply chains.

“Nevertheless, the forecasts for future production were still optimistic,” the report said. Entrepreneurs expect the positive trends in production and new orders to be maintained with the end of the pandemic and, consequently, improvement in economic conditions.

In addition, production backlogs rose for the fifteenth consecutive month in December and the pace of expansion was the fastest since August.

Positive forecasts and high production backlog were conducive to employment growth, the pace of which was the best since July, IHS Markit analysts report.

The PMI index is calculated on the basis of a survey conducted among managers of industrial companies. They are asked to compare the volume of new orders (30%), production (25%), employment (20%), speed of delivery (15%) and inventories (10%) with the previous month. Scores below 50 points indicate a decline in economic activity in the analyzed sector, while readings above 50 points indicate economic expansion.

The variety offered by video games never ceases to amaze him. He loves OutRun's drifting as well as the contemplative walks of Dear Esther. Immersing himself in other worlds is an incomparable feeling for him: he understood it by playing for the first time in Shenmue.
Previous SEGA is delighted to sell the Yakuza brand for PC. The entire series is on sale on Steam
Next A twist on Antonio Ruediger. Real Madrid give up on the transfer of the Chelsea defender