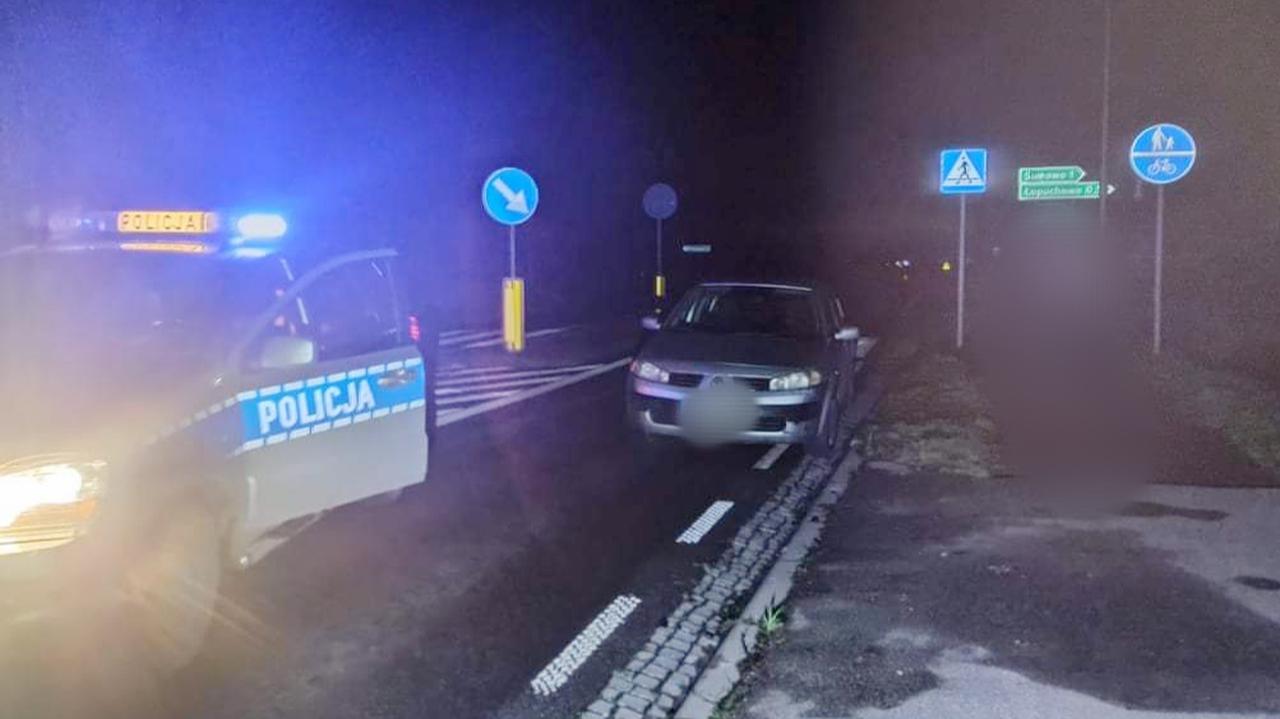 Podlasie policemen detained six people suspected of aiding in illegal border crossing. Among the “couriers” there are citizens of Uzbekistan, Turkey, Kazakhstan, Poland and Sri Lanka. In total, they carried 23 people.

In Skustele, Piątnica, Narew, Stare Guty and Bielsk Podlaski – in these five locations, Podlaskie police officers detained another six people who were transporting migrants. People detained with aiding in illegal border crossing are so-called couriers. Among them are two citizens of Uzbekistan and citizens of Turkey, Kazakhstan, Poland and Sri Lanka.

According to the police in Skustelach near Sejny, a citizen of Kazakhstan was transporting four Iraqi citizens illegally staying in Poland in a Renault Megane.

In Piątnica near Łomża, the police detained two Skoda cars, both driven by Uzbek citizens. There were eight Iraqis in both cars. In Narew, a Hyundai driven by a Turkish citizen transported three migrants from Turkey. Four migrants were transported to the BMW by a Sri Lankan national. The police stopped the car in Stare Guty. There were four Iraqis in a Ford Mondeo, which was driven by a Pole in Bielsk Podlaski.

The police of Podlasie concluded that a total of 310 people have been detained so far in connection with aiding aid in illegal border crossing. Police and border guards ask all residents to provide information related to attempts to transport illegal immigrants or suspects.

Videogames entered his life in the late '80s, at the time of the first meeting with Super Mario Bros, and even today they make it a permanent part, after almost 30 years. Pros and defects: he manages to finish Super Mario Bros in less than 5 minutes but he has never finished Final Fight with a credit ... he's still trying.
Previous Another great match of the “Polish Hummels”. One of the Best Soccer
Next Android updates in 2021 are still tragic