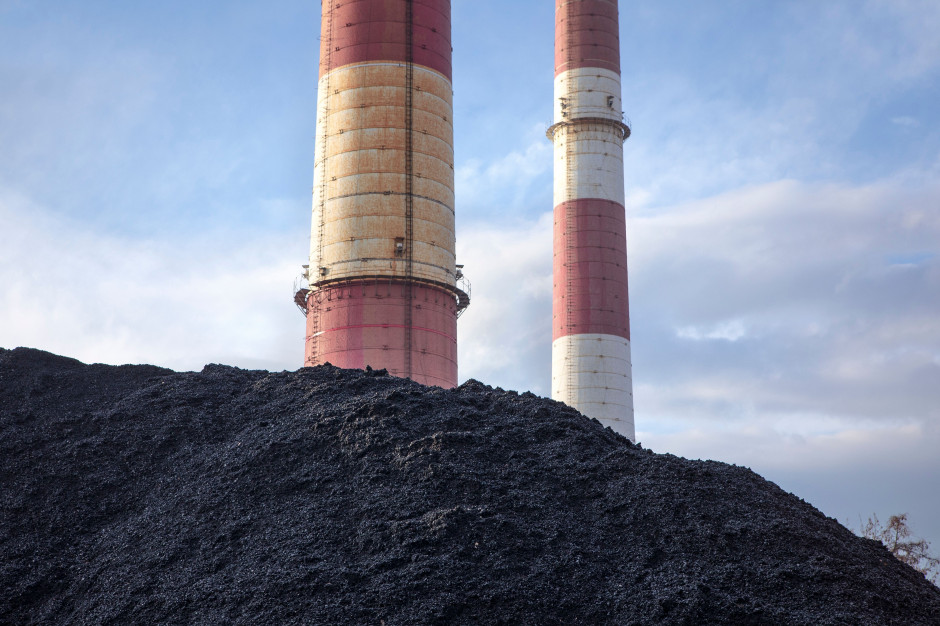 Poland is not threatened with a lack of coal. A black scenario for Polish mines

Poland is facing an oversupply of thermal coal regardless of the scenarios of its supply and the demand of the domestic economy – according to the report of the Jagiellonian Institute entitled “Scenario analysis of the demand-supply balance of hard coal in Poland until 2040”.

As assessed by the Jagiellonian Institute in its report, despite the PEP2040 goal of promoting domestic resources, it can be expected that the import of steam coal to Poland will continue. This, as indicated in the report, is influenced by both the competitive prices of imported coal and its quality, adjusted to the requirements of domestic consumers.

Another important point – it was pointed out – is the forecast of the average selling price of steam coal. In recent years, it did not cover the costs of its production, which led to negative financial results of Polish mining companies. Although there are sporadic periods favorable for the domestic mining, the selling prices of steam coal in Poland have remained below the average cost of production for many years, and this tendency may deepen.

The average production costs of a tonne of hard coal in Poland, compared to the extraction costs in selected countries exporting coal to the world markets, are mostly higher. In the event of a growing oversupply, the problem of covering production costs with sales revenues will deepen.

The report concludes that the accelerating implementation of the European Union’s climate and energy policy confirms that the perspective of decarbonisation by reducing coal consumption is inevitable.

“The role of Poland is to effectively plan the path of departure from coal and the ability to reconcile the value of using domestic resources with effective reduction of emissions” – it was noted.

It was also indicated that despite the goal included in the Polish Energy Policy until 2040 regarding the promotion of domestic resources, it can be expected that the import of power coal will continue. It is influenced both by many years of lower prices of imported coal in relation to domestic coal prices and the continuing demand for coal with qualitative parameters and grain size favorable for selected consumer groups.

The report also indicated that in order to ensure an effective path of departure from coal, it will be necessary to adjust the level of coal extraction to the domestic demand, by limiting production or revising the adopted dates of decommissioning mines.

Demand will be crucial

In this context, the demand for coal from the power industry, heating industry and individual customers will be of key importance. The report also includes forecasts of steam coal prices on the European market.

Assuming that price changes in Poland in the long term will follow the price changes on world markets, these forecasts indicate the possibility of long-term downward trends in coal prices after 2025. It is expected that the current price situation on European fuel markets, with record coal and natural gas prices, will not significantly affect the long-term trend of thermal coal price.

It was indicated that if the forecasts of domestic coal oversupply materialize, it can be expected that downward trends in domestic coal prices may occur earlier, due to the growing oversupply of the raw material.

Due to the high fixed costs of domestic coal mining, the forecasted scale of oversupply will negatively affect the gap between the price of coal and the costs of its production. It was also indicated that in the event of a failure to adjust the extraction of mines to the domestic demand for coal, the problem of covering production costs with sales revenues will become even worse.

Read also: The first coal from the new mine in Mysłowice – in 2029

The variety offered by video games never ceases to amaze him. He loves OutRun's drifting as well as the contemplative walks of Dear Esther. Immersing himself in other worlds is an incomparable feeling for him: he understood it by playing for the first time in Shenmue.
Previous Elden Ring beta test for PS5, XSX | S, PS4 and XOne. Playing the Xbox One provides a “lower level” of quality
Next Wirtualna Polska – Everything important 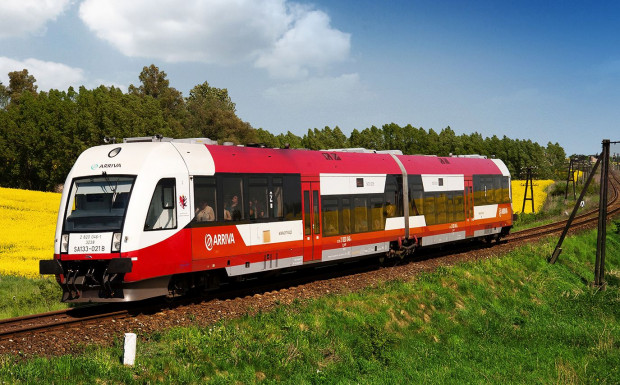 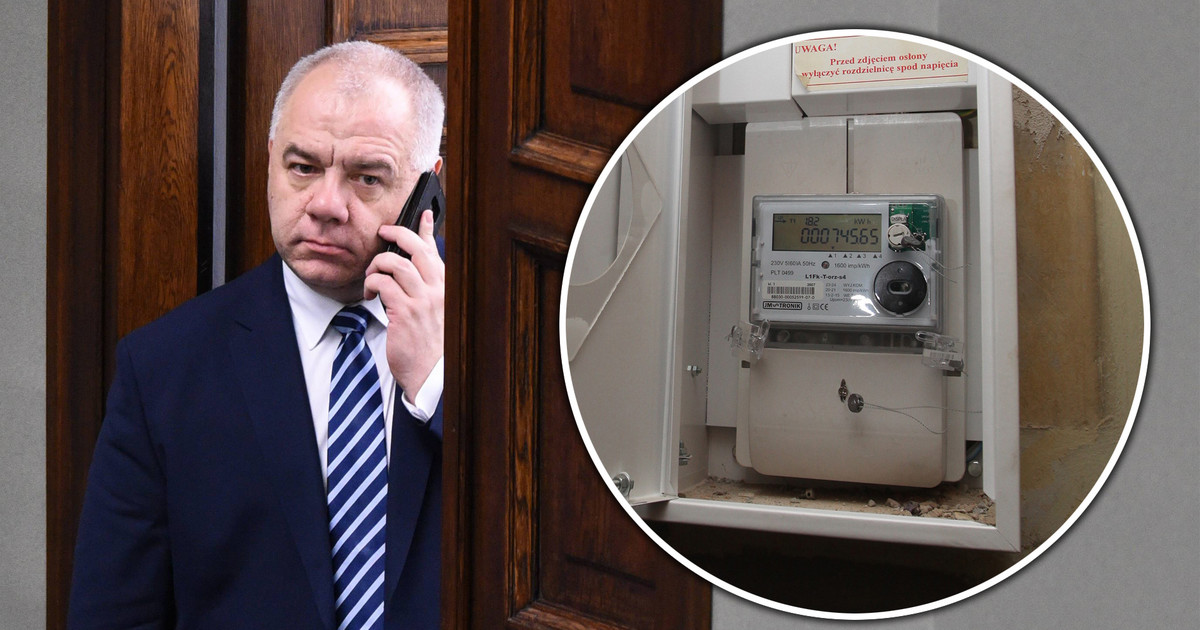