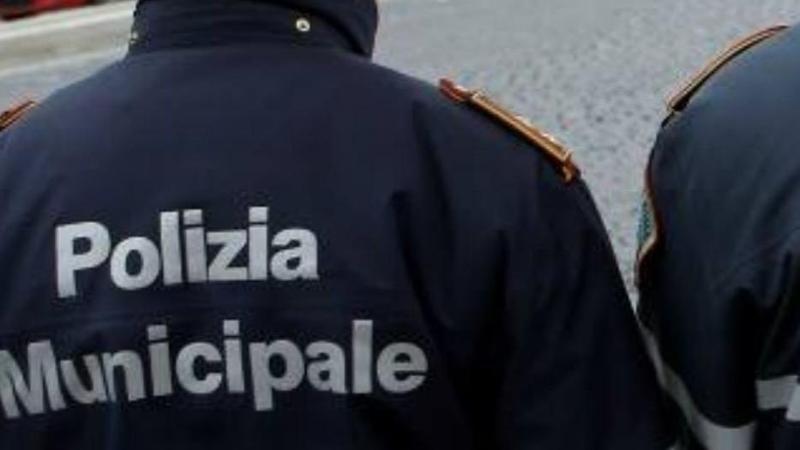 It is not a particularly fortunate period for the Municipality of Ischia, which has been involved in recent times – directly but also indirectly, and this must be specified to avoid misunderstandings – in a series of news events which unfortunately are creating a “chain” to say the least little concern. In the meantime the superstitious will think of some rite against the evil eye we limit ourselves to underlining the recent vicissitudes related to the organization of the party for the centenary of Ischia Calcio, passing through the guarantee notice issued by the Public Prosecutor of Naples against a municipal councilor for the matter relating to a building permit and continuing for the municipal technician who had “incautiously” arrogated to himself claims and tasks that did not belong to him. Now, for the series “it rains in the wet”, another tile of those objectively not only embarrassing but also criminally relevant falls on the municipal building in via Iasolino, with judicial aftermath that will probably be inevitable.

It all began when a former member of the corps was also serving as an “aid” to the municipal police command, but who is currently in retirement but who has offered his collaboration on several occasions. The same was noticed at work by personnel from the Ischia police station, led by deputy commissioner Ciro Re, who wanted to see clearly about this complex and articulated story. And so, according to what is learned from some rumors, the commander of the local police of Ischia Chiara Romano was summoned to the offices in via delle Terme where the policemen asked her for information and enlightenment about the use of the unit in question. The answer would have been that the subject was authorized to be able to carry out his functions since there was a decree that allowed him to do so. An answer that on paper would have immediately made the guardians of order put away any kind of hesitation, doubt and perplexity but who intended to behave like St. Thomas and his motto “seeing is believing”. And so Dr. Romano was asked to produce the dossier proving the fact that the volunteer could be employed with the functions of a member of the municipal police.

At that point, even if no one could know for sure, the omelette was actually done. Again according to “draughts” coming from the Ischia town hall, the commander of the brigade returned to the police station but despite her, she was only able to show a decree conferring functions which, however, had expired for months. In short, the subject in question was no longer qualified to operate in any way, as he had in fact no official deed authorizing it. The supplementary investigation conducted by the staff under the orders of Dr. Ciro Re then allowed us to ascertain that the unauthorized policeman was also in possession of a series of shovels and other material which can normally only be used by public officials in the exercise of their duties. For this reason, against the subject – who probably did not even know that his mandate had expired and that it had not been renewed – the complaint was also triggered in a state of freedom to the judicial authority for violation of art. 497 ter of the penal code which punishes “anyone who unlawfully holds distinctive signs, marks or identification documents used by the police, or objects or documents that simulate their function”.

David Martin is the lead editor for Spark Chronicles. David has been working as a freelance journalist.
Previous Spider-Man: No way home tonight on tv: plot, trivia
Next World Cup 2022, Denmark-Tunisia 0-0 at the world debut