The director of the tax department of the Confederation Lewiatan, Przemysław Pruszyński, spoke on TVN24 on the changes to the Polish Order and the recent regulation that was to introduce further amendments to the tax system. “It is against the law and causes even more chaos,” he said.

– This is a mechanism that causes a huge mess and an incredible burden on accounting departments, tax advisors, and financial departments in companies in order to properly calculate the salaries of employees – said Pruszyński.

Director of the Lewiatan Confederation about the Polish Lada

He also added: – The last problem that was not foreseen – the issue of the employees’ failure to submit PIT-2 to their employers and the fact that they received lower wages as a result – now attempts are being made to patch this legislative flaw or the unforeseen consequences of the Polish Deal.

According to Pruszyński, “a regulation is issued on the basis of which employers are obliged to calculate advances the old way, the new one, and count the difference.” He added that if there is a difference to the disadvantage of the employee, the advance is not collected or the advance is returned to the employee so that he does not lose under the new rules.

– It’s not the accountants’ fault. The blame on the part of the Ministry of Finance lies in correcting the errors that have been talked about by everyone: business organizations, the Government Legislation Center, the Sejm and Senate legislative offices that this bill is being processed too quickly and such problems will arise. Now, to correct it, a regulation is being issued changing the rules of calculating the advance payment – said Pruszyński.

Pruszyński on the regulation of the Minister of Finance

According to Pruszyński, “the regulation is inconsistent with the law” and “this causes even more chaos”. He also wondered, “How can accounting departments be ordered to act completely different and contrary to the law during the weekend to pay different salaries on Monday”.

Polish Order – opinion of the National Chamber of Tax Advisors

Regulation of the Minister of Finance Tadeusz Kościński on the extension of the deadlines for collecting advance payments for PIT was issued in gross violation of the constitutional order – assessed the National Council of Tax Advisors. According to her, for some payers the change in relation to current payments will be impossible.

It is about the regulation of the Minister of Finance published on Friday in the Journal of Laws on the extension of collection dates and the transfer of advance payments for personal income tax by some payers. It changes the rules for settling income tax advances collected by payers in January 2022.

According to the Ministry of Finance, thanks to the new regulations, people who received a lower salary in January will receive compensation as soon as possible. It was indicated that it is, among others, for teachers and uniformed services. “We are streamlining the process of implementing tax changes to the Polish Order so that in the coming months, taxpayers do not have a lower hand salary than those resulting from the program assumptions” – the Ministry of Finance informed.

OPINION OF THE EXPERTS OF THE NATIONAL CHAMBER OF TAX ADVISORS

The variety offered by video games never ceases to amaze him. He loves OutRun's drifting as well as the contemplative walks of Dear Esther. Immersing himself in other worlds is an incomparable feeling for him: he understood it by playing for the first time in Shenmue.
Previous £ awrow’s words about NATO infuriated Sikorski: If you try, you’ll get a kick in the balls | Policy
Next Great information for Legia fans. The television will show the upcoming football matches 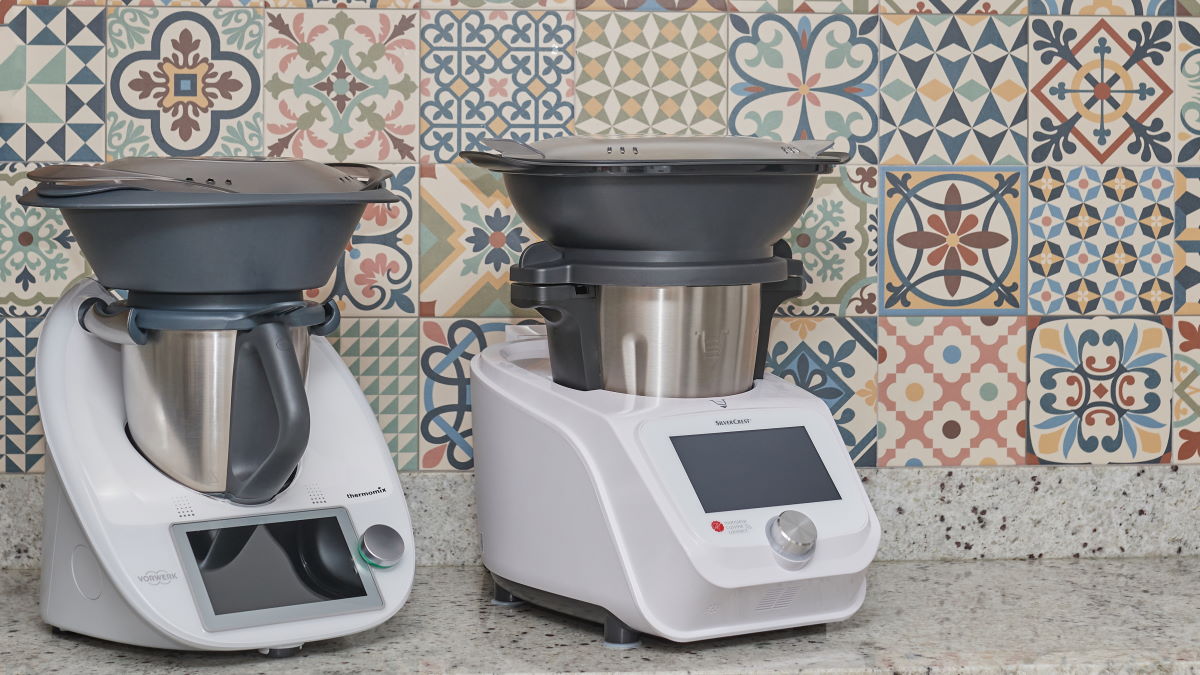 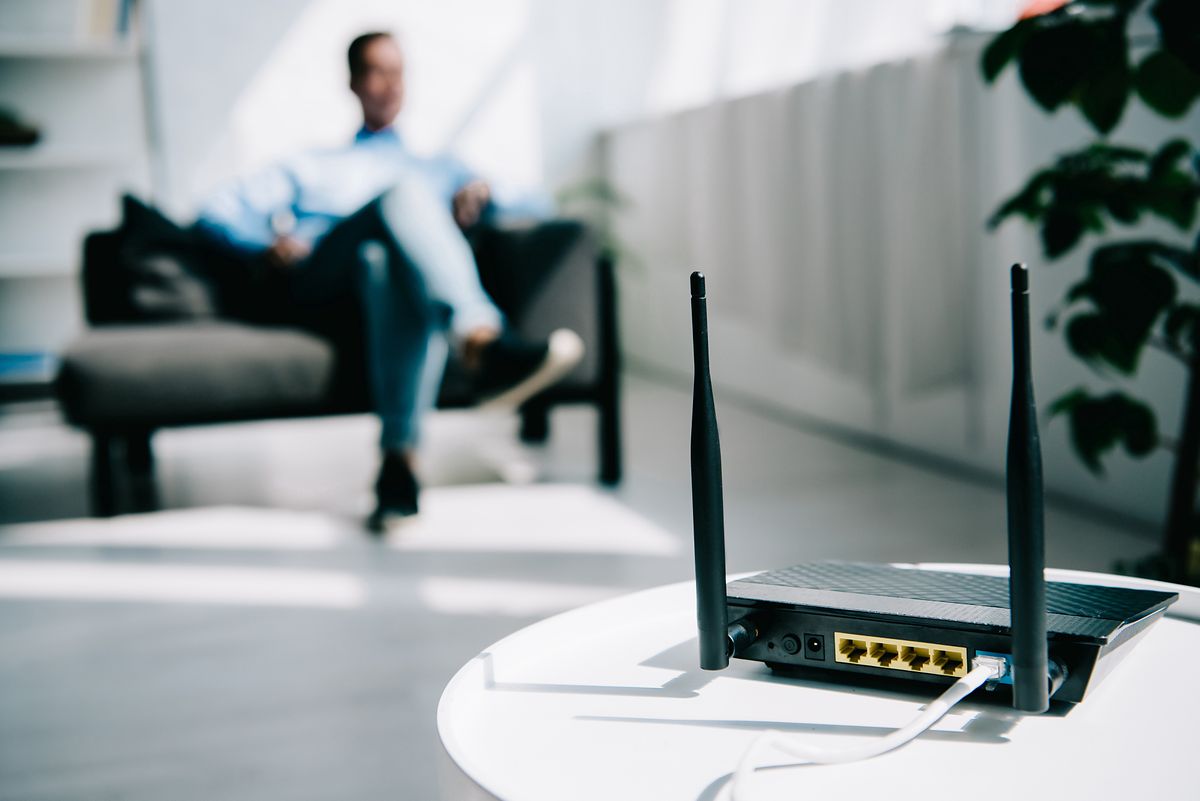 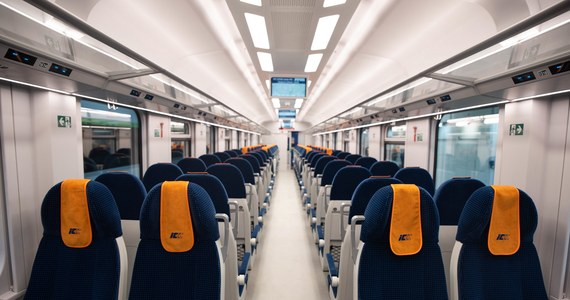 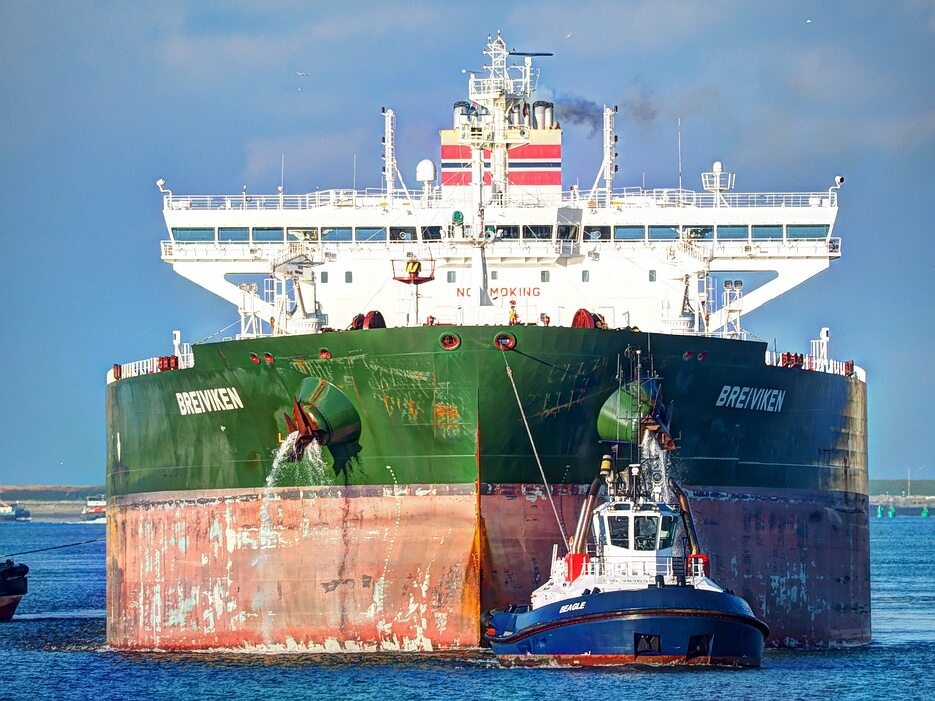