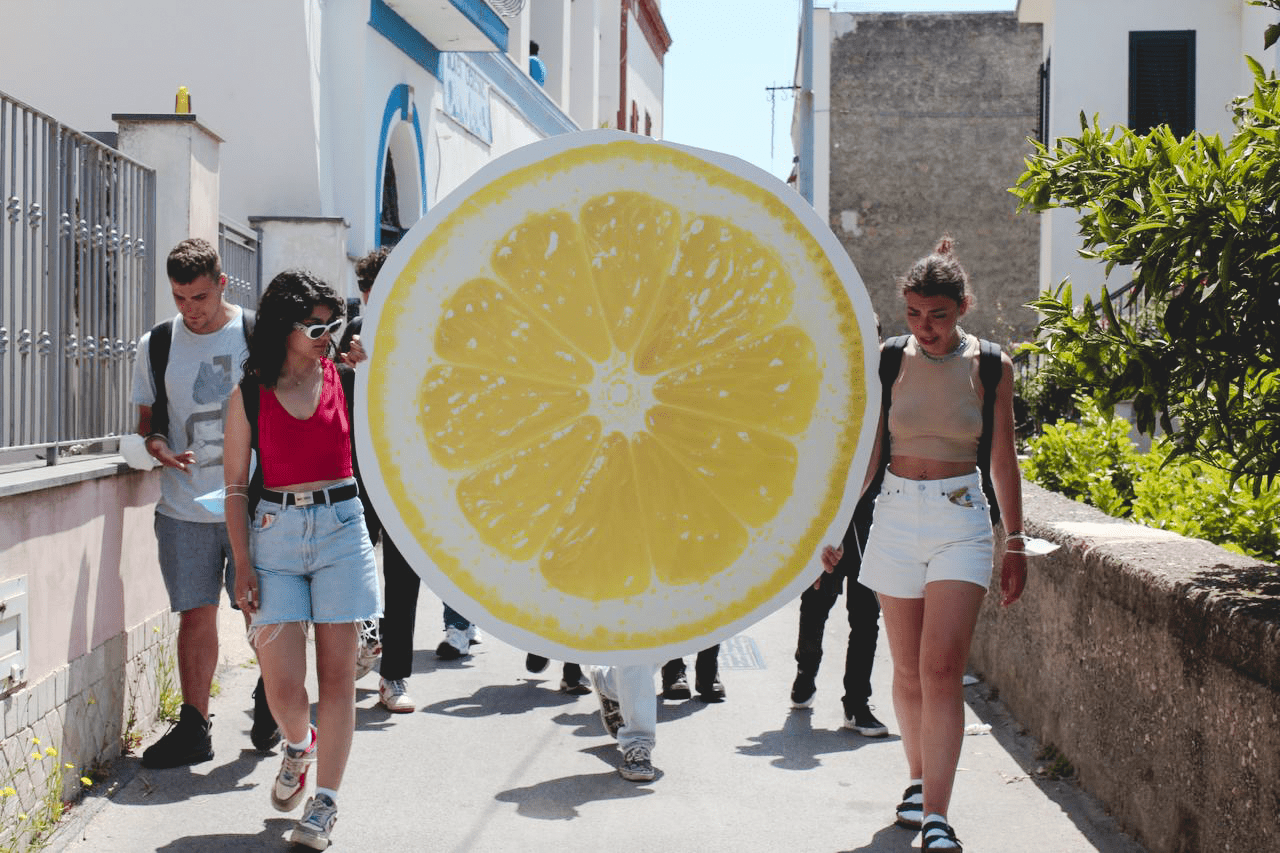 Procida, art and science in dialogue in the great festival of the island – Il Golfo 24

To involve the community in a great project of citizen science, aimed at the eradication of the tiger mosquito from the island, Procida will be transformed into a large relational anthropological sculpture. With its population surveyed in 3D and a series of extraordinary interactive installations to embellish the village of Marina Chiaiolella. The opera event “Act of love – NOT ME, NEVER US“, Final synthesis of the artistic soul of which the project is composed”Open science for a democracy of knowledge: new technologies, art and citizen-science applied to the eco-sustainable fight against the tiger mosquito“‘.

A project included in the cultural program of Procida 2022 and carried out by the School of New Technologies of Art of the Academy of Fine Arts of Naples and by the Laboratory of Genetics and Control of Vector Insects of the Department of Biology of the University of Naples Federico II .
The event work will develop, along a circular path, in the Marina Chiaiolella area, and will take the form of a party in which commercial activities, associations and citizens, involved in artistic and cultural activities, will take part. Along the path, which is composed and lives of relationships, accelerating aesthetic devices (DEA) and interactive installations will be positioned with which participants and visitors will be able to interact – by acting within -, becoming an actor and spectator at the same time of the collective work. The interactive installations will create dreamlike, imaginative and surreal scenarios.
The 3D visual census of the inhabitants of Procida will find its first exhibition, carried out during the three phases of the project and which will also continue during the party, to then be completely unveiled at the end of the project in September. In addition, musicians and buskers will perform in the streets, helping to consolidate the relational spirit of the work.

“NOT ME EVER US” is a project of the School of New Technologies of Art of the Academy of Fine Arts of Naples. The work involves the activation of relational accelerators that contribute to the experimentation of the project “STOPTIGRE “, conducted by the Laboratory of Genetics and Control of Vector Insects of the Biology Department of the University of Naples Federico II, to combat the Asian tiger mosquito. The two projects merge into the “Open Science – for a democracy of knowledge” project and through the synergy between Art and Science, they place collective interest at the center through actions of care and love for the common territory, enhancing the feeling of belonging.

There School of New Technologies of Art of the Academy of Fine Arts of Naples aims to train artists who act in the field of new media technologies, establishing new connections between knowledge and multiple and differentiated scientific and cultural fields. Through an experimentation practiced with methodologies that combine the laboratory experience with the theoretical one, students acquire the tools to develop a conscious understanding of the artistic use of techniques and new technologies to investigate the languages ​​of contemporaneity, with a view to developing relational processes and connectives in the field of interactive digital arts and multimedia communication.

The laboratory of Molecular Genetics of vector insects deals with the study of sex determination and its evolution in insect vectors of human pathologies in order to develop new eco-sustainable and alternative control systems to pesticides. The laboratory also deals with the development and experimentation in the field of innovative Citizen-science systems to increase the resilience of local communities and contribute to the low-cost monitoring and control of vector insect populations. The laboratory is part of the Department of Biologyone of the main research centers on the Life Sciences ofUniversity of Naples Federico IIactive in the Biological, Natural and Environmental Sciences, whose mission is to contribute to a better understanding of life through research on molecules, cells, organisms and ecosystems.

David Martin is the lead editor for Spark Chronicles. David has been working as a freelance journalist.
Previous What a phase! Neymar is publicly rejected by European giants coach
Next what happened to Valdir Segato 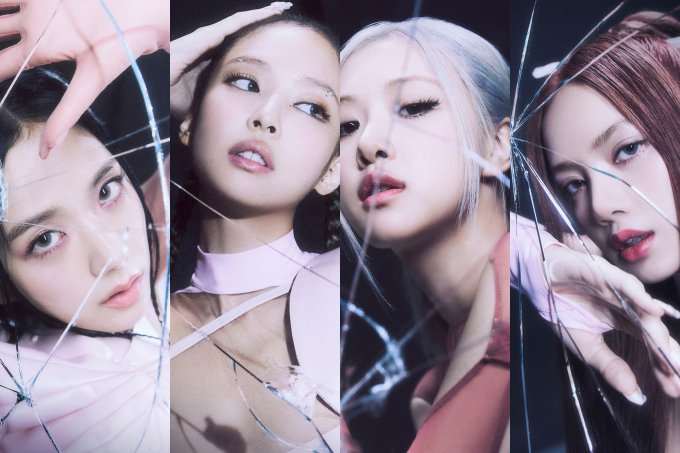 Born Pink: Everything we already know about the return of BLACKPINK 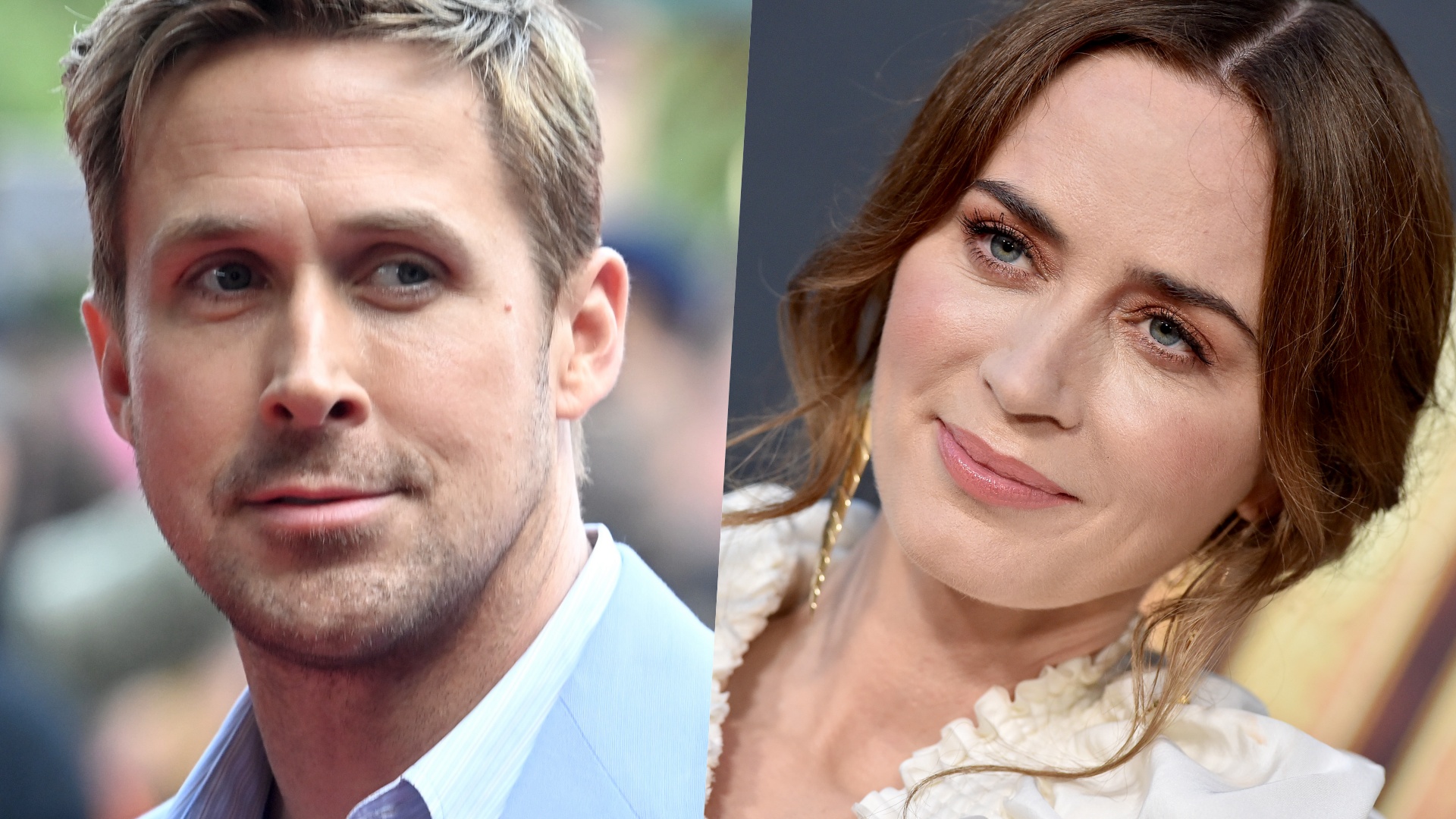 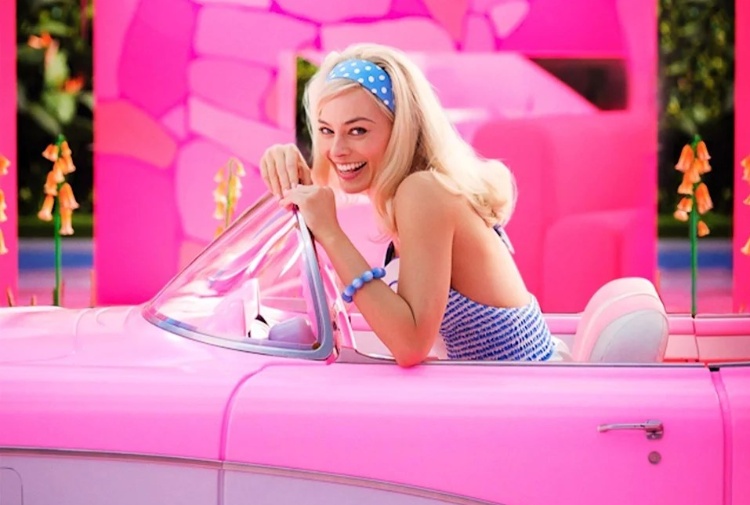 The highly anticipated Barbie movie has not yet come out, but the photos stolen from …