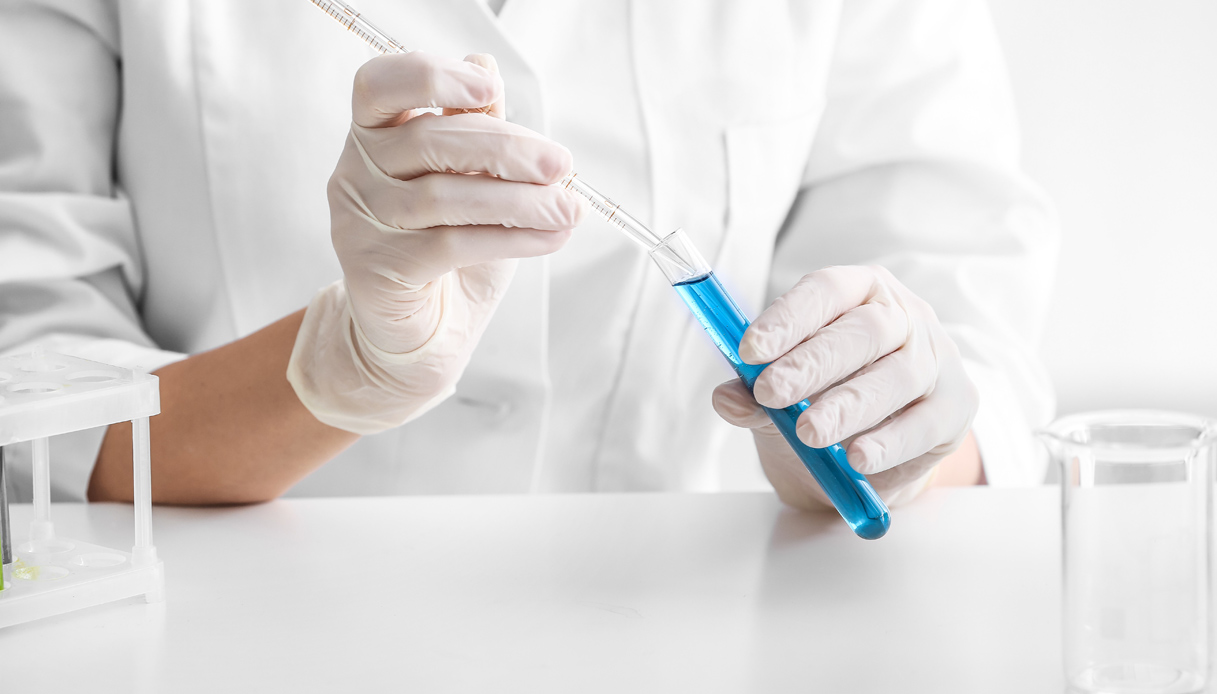 When we talk about BRCA 1 and 2, our thoughts immediately turn to Angelina Jolie. Thanks to the story that the actress has had the strength to tell, attention has opened up in many women genetic component as a possible mechanism that increases the risk of developing breast or ovarian cancer.

But Angelina Jolie’s lesson can also be of great help to men, who may not always think about the genetic component at the origin of one of the most frequent tumors, that of the prostate. Yet a percentage between 5 and 10% of prostate cancers is associated with an inherited genetic mutation: those in the know should consult a geneticist because knowledge of individual risk can change the natural history of the disease for themselves and their family members. To say it are the experts of the IEO (European Institute of Oncology).

The presence of specifics germline genetic alterationswhich are inherited from parents and can be passed on to offspring, increases the risk of developing a prostate cancer. But information to the male population on when and how to take action to identify these mutations is unfortunately still fragmented.

“An important awareness campaign is needed on the importance of familiarity to keep prostate cancer under control, which in Italy is the most frequent disease in males, with over 470,000 men who have received a diagnosis and more than 36,000 new cases every year – explains Ottavio de Cobelli, Director of the IEO Prostate Program. Knowing whether or not you are a carrier of a genetic mutation can mean saving your life and its quality and at the same time protecting your children, reducing the global impact of this cancer.

Today they exist targeted therapies for hereditary cancers, which unfortunately are more aggressive, and there is the possibility of carrying out a cascade screening on healthy family members at risk, activating surveillance and prevention programmes. We must always remember that the most powerful tool we have against prostate cancer is precisely prevention, in its meaning of early diagnosis.

A tumor discovered at an early stage depending on the case it can be kept under active surveillance or it can be removed with minimally invasive robotic surgery or with a short course of radiotherapy, with reduced side effects and no need for other treatments. Familiarity gives fundamental signals for early diagnosis and indications can also come from the female branch of the family”.

Who should study DNA

Current prostate cancer guidelines recommend genetic counseling, and therefore genetic testing, if any, in patients who have already developed particularly aggressive prostate cancer and have another family member who has had this cancer before of 60 years.

But that is not enough, as recalled by Stefano Luzzago, of the IEO Urology Division: “it is necessary to evaluate the situation in healthy individuals who have at least three people in the family with a diagnosis of prostate cancer under the age of 60. Attention should also be paid to the female elements of the family due to the presence of more cases of other tumors, for example of the breast and ovary. Children and siblings of women with a suspected or already established germline mutation, for example in the BRCA genes, should be offered genetic testing.”

Bernardo Bonanni, Director of the Division of Prevention and Oncological Genetics and Coordinator of the IEO’s HRC, takes stock of the components to be evaluated. “The best-known genes for predisposition to prostate cancer are associated with a high risk of developing other tumors as well: breast, ovary, pancreas, colorectal, endometrium, melanoma depending on the case – says the expert.

It’s about the genes BRCA1 and especially BRCA2but other genes, such as BRCA1 and 2, that are involved in DNA repair mechanisms may also be responsible, including ATM and the MisMatch Repair (MMR) genes associated with Lynch syndrome, as well as the CHEK2 and HOXB13 genes (the only specific for prostate cancer but very rare).

Patients carrying these germline mutations, in addition to having more chances of getting sick, can develop prostate cancer at a young age, before the age of 50. It is very important to underline that being a mutation carrier means having a hereditary syndrome that always conditions a multi-organ risk (one gene-more diseases). For this reason, these patients and their mutated family members must preferably be followed in specific multidisciplinary clinical services such as the High Risk Center (HRC) that we have in the IEO – explains Dr. Bernardo Bonanni, Director of the Division of Prevention and Oncological Genetics and Coordinator of the HRC of the IEO”.

So what to do: it would be better to execute an initial urological visit and PSA testing from age 50 if there is no relevant family history of prostate cancer. If a subject has several family members who have developed this tumour, the first check-up should be brought forward to 45 years of age and to 40 years of age if he has discovered that he is a carrier of a BRCA mutation, particularly if in the BRCA2 gene. “Having a BRCA2 mutation therefore anticipates the age at which to go to the urologist by ten years and therefore allows ten more years of prevention, increasing tenfold the possibility of keeping the tumor in check – concludes de Cobelli”.

David Martin is the lead editor for Spark Chronicles. David has been working as a freelance journalist.
Previous Tom Felton talks about alcohol addiction
Next Noir in festival 2022, here is the program of the 32nd edition