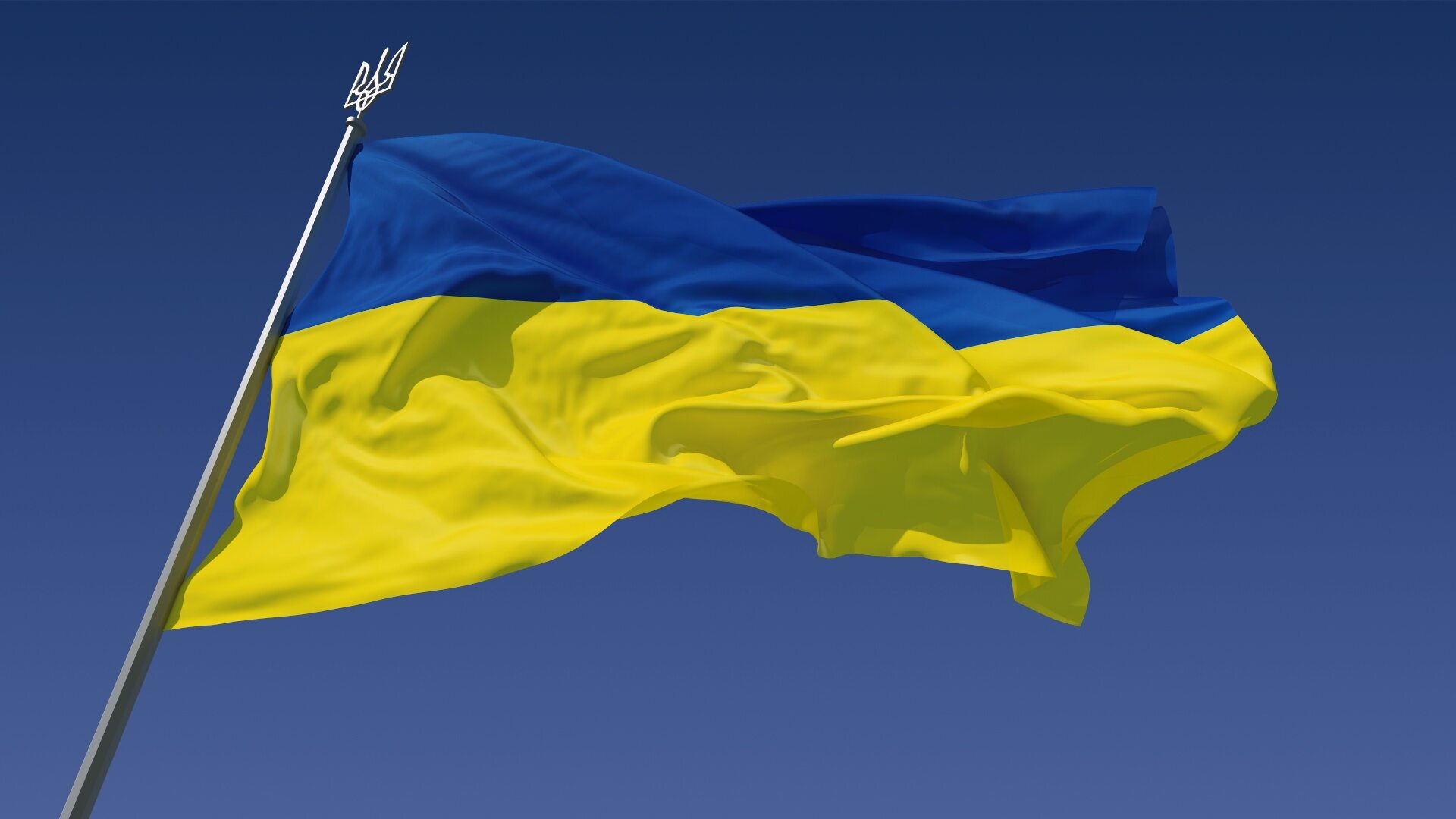 Protest of vaccine opponents in Ukraine. In the background, the Russian ruling party

The protesters gathered in front of the parliament building, then some of them went to the headquarters of the Security Service of Ukraine (SBU).

Participants of the so-called In the March of Freedom, they held banners with anti-vaccination slogans and “anti-QR code” posters. As reported by the Ukrainian media, the website of the Russian ruling party, United Russia, was opened on a smartphone after scanning the QR codes on the posters.

Demonstrators call for “an end to compulsory vaccinations”. (In Ukraine, vaccinations against Covid-19 are compulsory for certain professional groups, such as education workers). They also want the anti-epidemic restrictions to be lifted and are demanding the release of the leader of the anti-vaccine movement, Ostap Stachiw, who was arrested last week on suspicion of trying to undermine the constitutional order.

According to the services, the anti-vaccine network blocked by them could have been financed from Russia. The man is threatened with up to 10 years imprisonment.

In Ukraine, more than 10 of the approximately 41 million inhabitants of the country are fully vaccinated.

The peak of the incidence is already behind Ukraine?

Ukraine has passed the peak period of the next, so far most severe, wave of the coronavirus pandemic, said the country’s minister of health, Wiktor Laszko. However, he warned that the risk of another “outbreak” of infection remains high.

– Ukraine managed to get through the peak of the incidence of the heaviest wave without introducing a nationwide lockdown – Laszko said at the briefing.

Instead of a lockdown in Ukraine, the so-called adaptive quarantine, according to which the restrictions are adjusted to the epidemic situation in a given region. Currently, most of the districts are in the zone with the strictest restrictions.

In the “red” regions, shopping centers, restaurants, gyms, cinemas, etc. are not allowed to receive customers, unless all employees and visitors are vaccinated, tested negative, or have a recovery certificate.

Also read:
Germany: Nearly 67,000 new coronavirus infectionsAlso read:
“Nobody will vaccinate anyone by force.” Fogiel on the fight against the pandemic

Videogames entered his life in the late '80s, at the time of the first meeting with Super Mario Bros, and even today they make it a permanent part, after almost 30 years. Pros and defects: he manages to finish Super Mario Bros in less than 5 minutes but he has never finished Final Fight with a credit ... he's still trying.
Previous Łukasz Teodorczyk will come back to Poland? He is eager to be Udinese forward
Next Games with Gold for December 2021 (including Tropico 5 and The Escapists 2)