PS5 owners are more likely to buy boxed games. The prices from the PlayStation Store incline to physical distribution

For many months, we have been systematically hearing information about the increasing advantage of digital distribution over physical in the case of selling games, but the situation is different in the case of PS5. According to the GSD report, PlayStation 5 owners are more likely to choose boxed games.

In many financial reports of companies such as Sony, Microsoft or Ubisoft, we can see the increasing role of digital distribution. Gamers are eager to buy boxed games, but it turns out that this is not the case with the PS5.

During GI Live: London, there was a presentation of GSD, which tracks sales of boxed games from 23 countries and digital distribution results from as many as 49 markets – the company has data from all major publishers.

According to the information provided – PS5 players from the premiere more willingly reach for productions in physical distribution and currently the box-to-digit ratio is 3: 2. We cannot talk about a gigantic difference here, but it is worth noting that PlayStation 5 is a phenomenon in this situation.

Since the premiere of PlayStation 5, players have bought 10.14 million units of games in boxes, and only 7.51 million copies of production from PlayStation Store.

Gamesindustry emphasizes that the problem in this situation may be the high price of PlayStation 5 games – productions for the premiere sometimes cost as much as PLN 349, so consumers prefer to reach for a box that they can probably resell later. Journalists also point out that some players are eager to build collections of items for new platforms.

Fan of video games and new technologies, I am editor in this environment for several years already. I like to share my passion through news, tests and other files. I also love wrestling and Marvel Comics.
Previous 300,000 doses of the COVID-19 vaccine will go from Poland to Rwanda
Next Liberty Częstochowa resumed the production of prefabricated elements 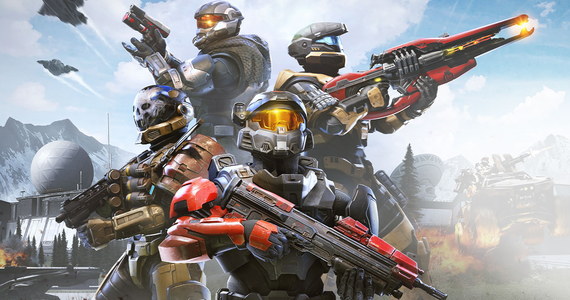 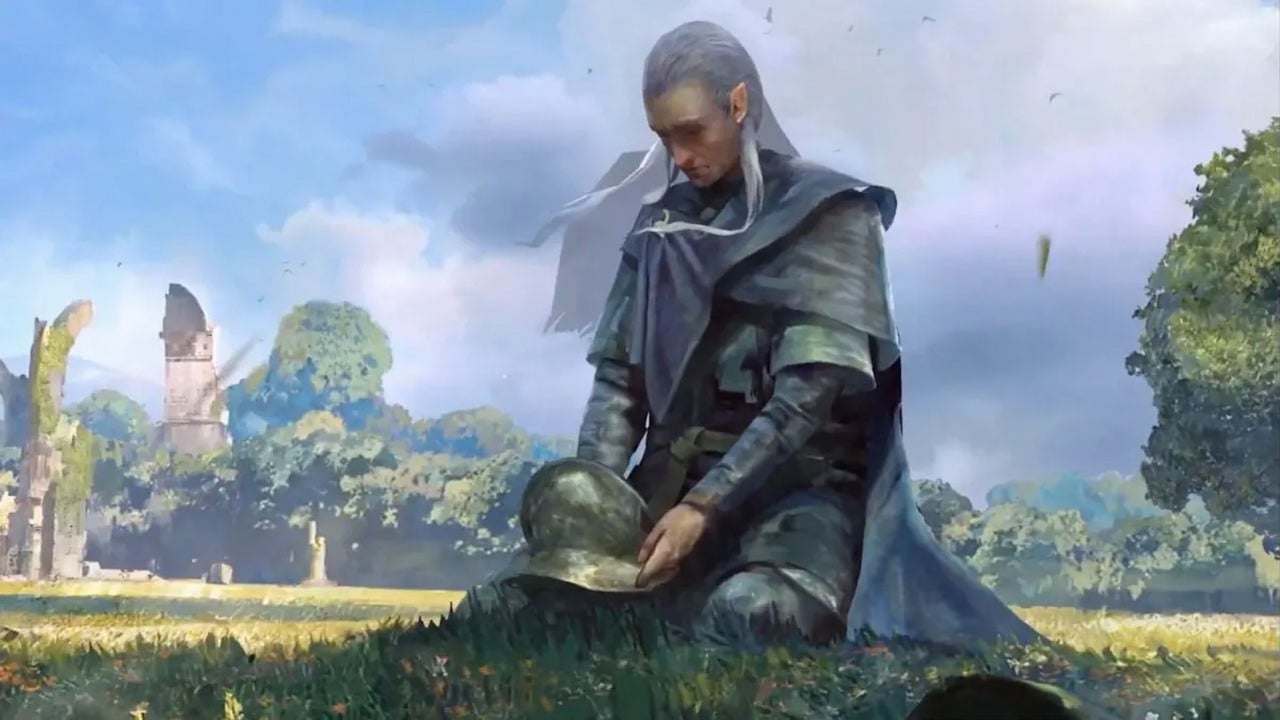