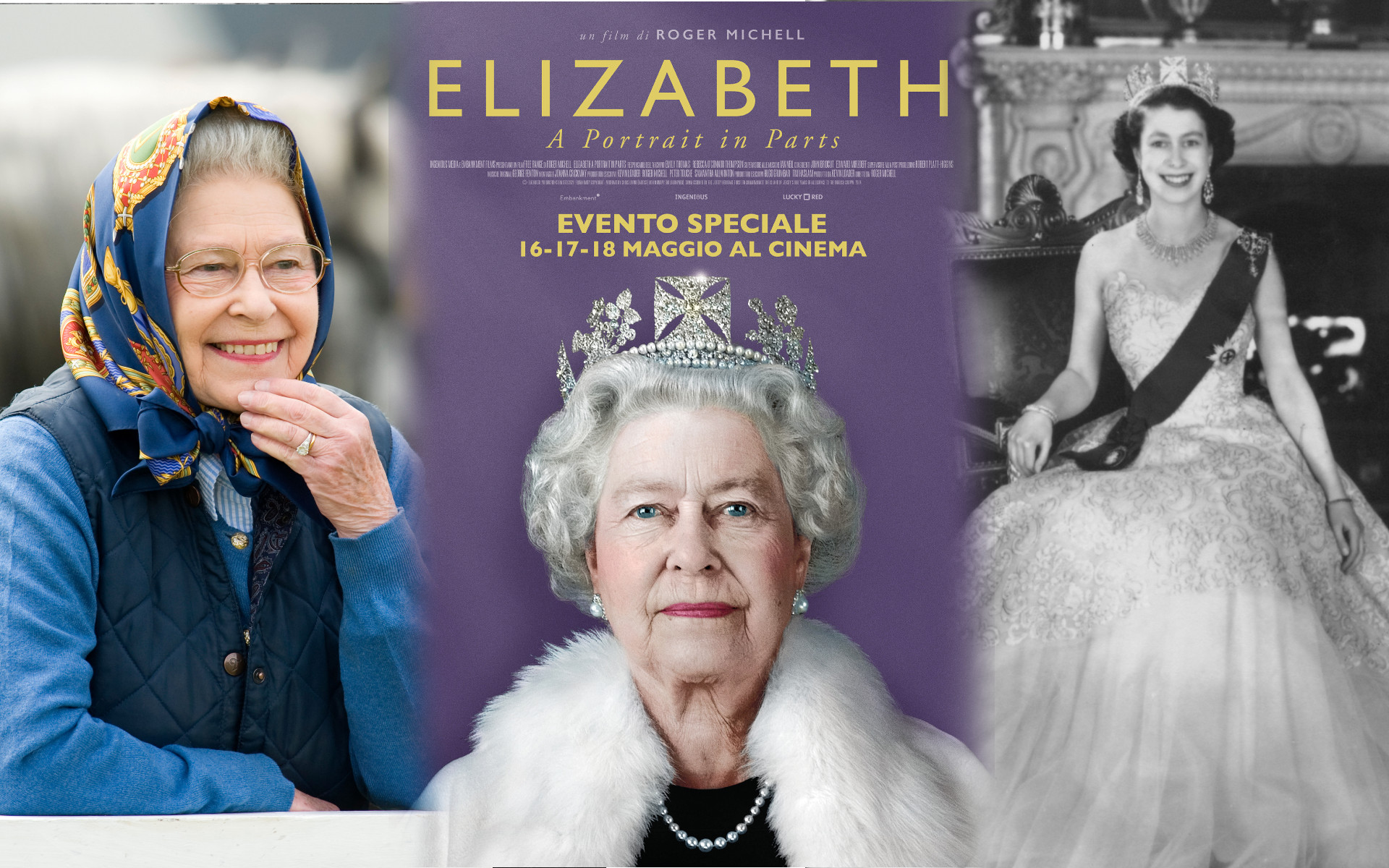 Among the many initiatives designed and implemented to celebrate the 70th anniversary of the reign of Queen Elizabeth, this is among the greatest. A special event arrives in cinemas, only on 16, 17 and 18 May, Elizabeh – a portrait in parts. The documentary made by Roger Mitchellthe director of Notting Hillon the life of the monarch of records.

Elizabeth: a celebratory and irreverent documentary

After launching an appeal, through a website, to all those who have owned amateur photos and videos of the queen over the years, Mitchell has put together a very special mosaic. Using stock images spanning decades, from the 1930s to 2020s, she composes both a celebratory and irreverent portrait of Elizabeth II. 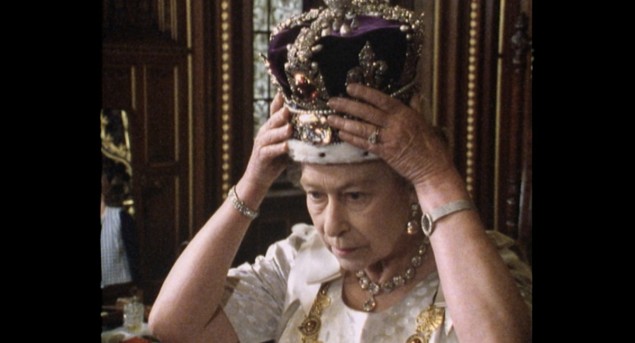 A queen like we’ve never seen her before. The latest work by Notting Hill director Roger Mitchell is a documentary about her Queen Elizabeth for her 70-year reign. Unmissable, to see the cinema.

The true story of Queen Elizabeth

The film tells the behind the scenes of the life of the great queen with archival footage. She meets her with Nixon for tea, while an 8-year-old Prince Charles spins around her in ecstasy. The moment after the Coronation when she, young and euphoric, getting out of her carriage almost makes her crown fall. Or, again, a film where she, as a teenager, dances free and happy before taking on the responsibility that will consign her to history. A cinematic tour up and down the decades. Playful, poetic, funny, disobedient, unmanageable, affectionate, inappropriate and mischievous. A celebration.

Roger Mitchell, the director of Notting Hill and The Portrait of the Duke

And maybe it took a director like Roger Michell to tell a story like Elizabeth’s. The latest work by an author who has made lightness his distinctive feature. And the smile is the weapon to get straight to the heart. Not superficiality, attention. Also Notting Hill, perhaps his best known film, was not trivial. Beyond the love story between Julia Roberts And Hugh Grantnext time you look at it again (because we know there will be a next time for all of us), pay attention to the other characters as well.

Watch The portrait of the Duke, his latest feature film. A story brushed around the performance of two formidable actors like Helen Mirren And Jim Broadbent. A true story that becomes a fairy tale. And who puts his finger on the wound of a society that trudges and leaves the weakest behind.

Elizabeth is the most dreamed of person in the world

Roger Mitchell passed away at the age of 65 on 23 September. Immediately after submitting The portrait of the Duke at the Venice Film Festival. But he had had time to complete the editing of Elizabeth. “She is the longest-lived and reigning British monarch ever. She is the longest-serving female head of state in history, the oldest living monarch in the world, the longest-lived and the current oldest head of state. More people dream of the queen than any other person », said Michell of her latest” star “. “You don’t have to be a monarchist to have the queen in mind. Everything around her time and the world swirl like a tropical typhoon: everything changes on the canvas, absolutely everything. Except her. Elizabeth ».

We bet there’s something we didn’t know about Queen Elizabeth, but that Roger Mitchell managed to uncover? See you at the cinema.

LOOK HERE THE PHOTOS OF THE QUEEN FROM THE DOCUMENTARY

David Martin is the lead editor for Spark Chronicles. David has been working as a freelance journalist.
Previous High standard! Know the price of luxury accessories used by Shaman
Next Saltburn, Rosamund Pike will be the protagonist of the new film by Emerald Fennell