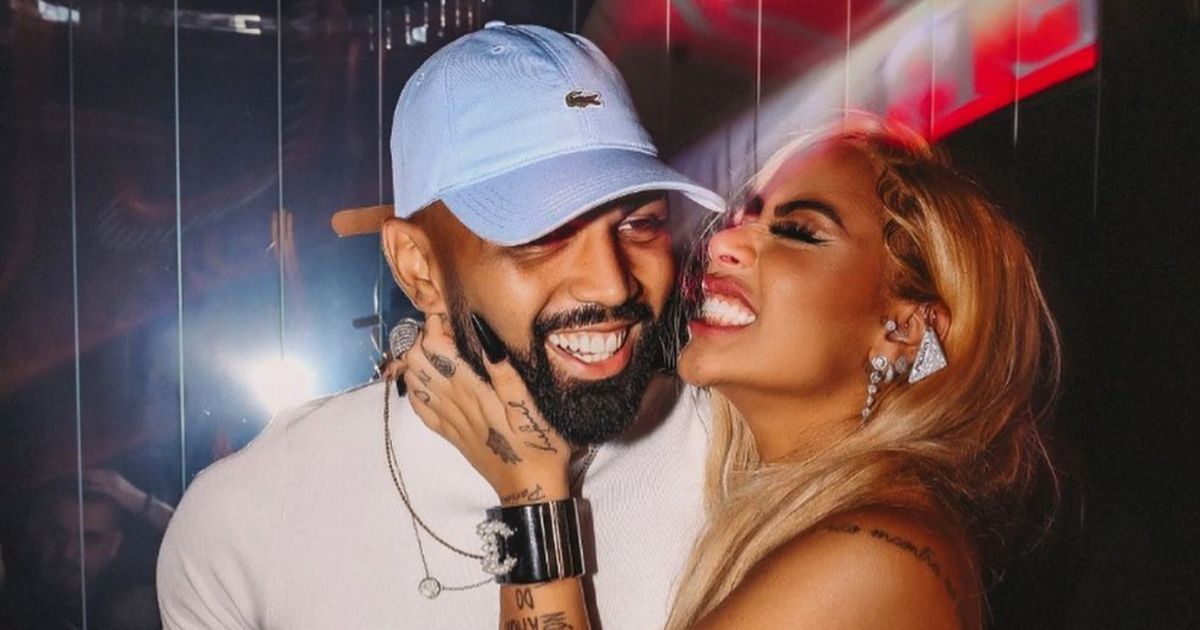 Rafaella Santos and Gabigol’s relationship comes to an end; Neymar’s sister and Flamengo player get nickname

Rafaella Santos and Gabigol are no longer together! According to columnist Fábia Oliveira, from “Em Off”, the sister of Neymar Jr. is single again after breaking up with the Flamengo player. It is the fourth time they have separated since their relationship began in 2015.

The relationship had resumed earlier this year, but Rafaella and Gabigol only confirmed their reconciliation when they were spotted together at an event promoted by the influencer in São Paulo in March.

According to the publication, Rafaella and Gabigol’s friends would be calling the two Maiara and Fernando Zor, as both couples broke up and got back together after a time apart several times.

Rafaella Santos’ advice does not comment on the businesswoman’s personal life. So far, Rafaella and Gabigol have not publicly commented on the breakup. The ex-couple keeps the photos together on social media.

Recently, Rafaella Santos opened a question box on Instagram to talk to fans. Asked about motherhood, the digital influencer said that she thinks about having three children. “3 babies”, she wrote. In another post, she revealed the names she intends to give the children: “Maria Sofia, José and Joaquim”.

Videogames entered his life in the late '80s, at the time of the first meeting with Super Mario Bros, and even today they make it a permanent part, after almost 30 years. Pros and defects: he manages to finish Super Mario Bros in less than 5 minutes but he has never finished Final Fight with a credit ... he's still trying.
Previous Stranger Things 4 who are the voice actors of the protagonists
Next Netflix, the best new movies to see this July