After the refusal of the Iranian president, Ebrahim Raisi, to do an interview with Christiane Amanpour because she was not wearing a veil, the popular CNN journalist posted on her Twitter account the photo of the empty chair in the place where the interview should have been held, on the sidelines of the UN General Assembly in New York. “And so we left. The interview did not take place. With protests continuing in Iran and people being killed, it would have been an important time to speak with President Raisi,” the anchor wrote. Iranian origin. 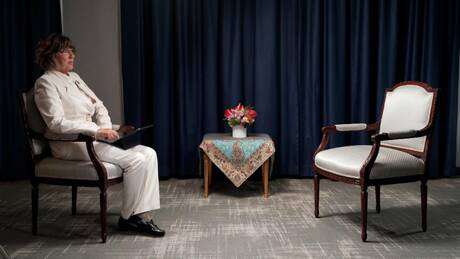 Christiane Amanpour publishes photos with the chair for Raisi empty

Iranian President Ebrahim Raisi refused an interview with CNN at the last minute because the famous journalist Christiane Amanpour refused to wear the veil. The same journalist and war correspondent of Iranian origin told the story that she was supposed to interview the Iranian leader. “I believe – explained the reporter – that he does not want to be seen with a woman without a veil when protests are raging in his country” for the death of Mahsa Amini, the 22-year-old who died after being arrested by the moral police in Tehran because she did not she wore the veil correctly. 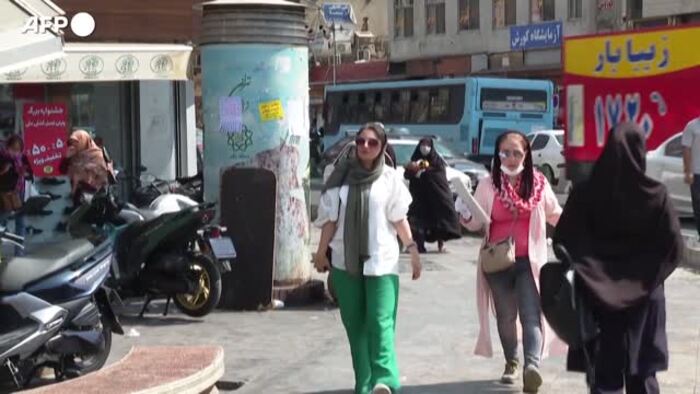 Symbolic gestures that have been repeated for days in Iran, where a human tide is challenging the regime by praising Amini’s courage and sacrifice. The demonstrations, in over thirty cities, aim to break the taboo and place power in front of an unprecedented challenge. But the cost in terms of human lives is very high: according to the NGO Iran Human Rights (Ihr) based in Oslo, at least 31 civilians have been killed by the repression, while state television has released another budget talking about 17 deaths among protesters and policemen. Hundreds of wounded and mass arrests. They are the two faces of Iran, a country exhausted by a heavy economic and social crisis, where women finally want to carve out their own political space, expressing their anger with strong symbolic actions, such as those of setting fire to the veils and images of the leaders religious or that of cutting your hair. Protests that have received the acclaim of the Western chancelleries starting with the United States, which has decided to impose sanctions on the Iranian moral police. The German Foreign Minister Annalena Baerbock also harshly denounced “the brutal attack against courageous women” that they have been demonstrating for several days, seeing in the repression of the demonstrations “an attack against humanity”. Meetings that for Tehran are incited by a foreign enemy with the help of intelligence agencies and embassies. Meanwhile, while the Iranian regime blocked access to Instagram and WhatsApp, Amini’s father accused the authorities of lying about the woman’s death, revealing that when he saw his daughter’s body before the funeral it was completely wrapped in a cloth, except the bruised face and feet: “I have no idea what they did to her.”

Videogames entered his life in the late '80s, at the time of the first meeting with Super Mario Bros, and even today they make it a permanent part, after almost 30 years. Pros and defects: he manages to finish Super Mario Bros in less than 5 minutes but he has never finished Final Fight with a credit ... he's still trying.
Previous Lazio, double session: Patric part-time, Casale to be evaluated
Next Under the genius of Vanvitelli for a season to perfection 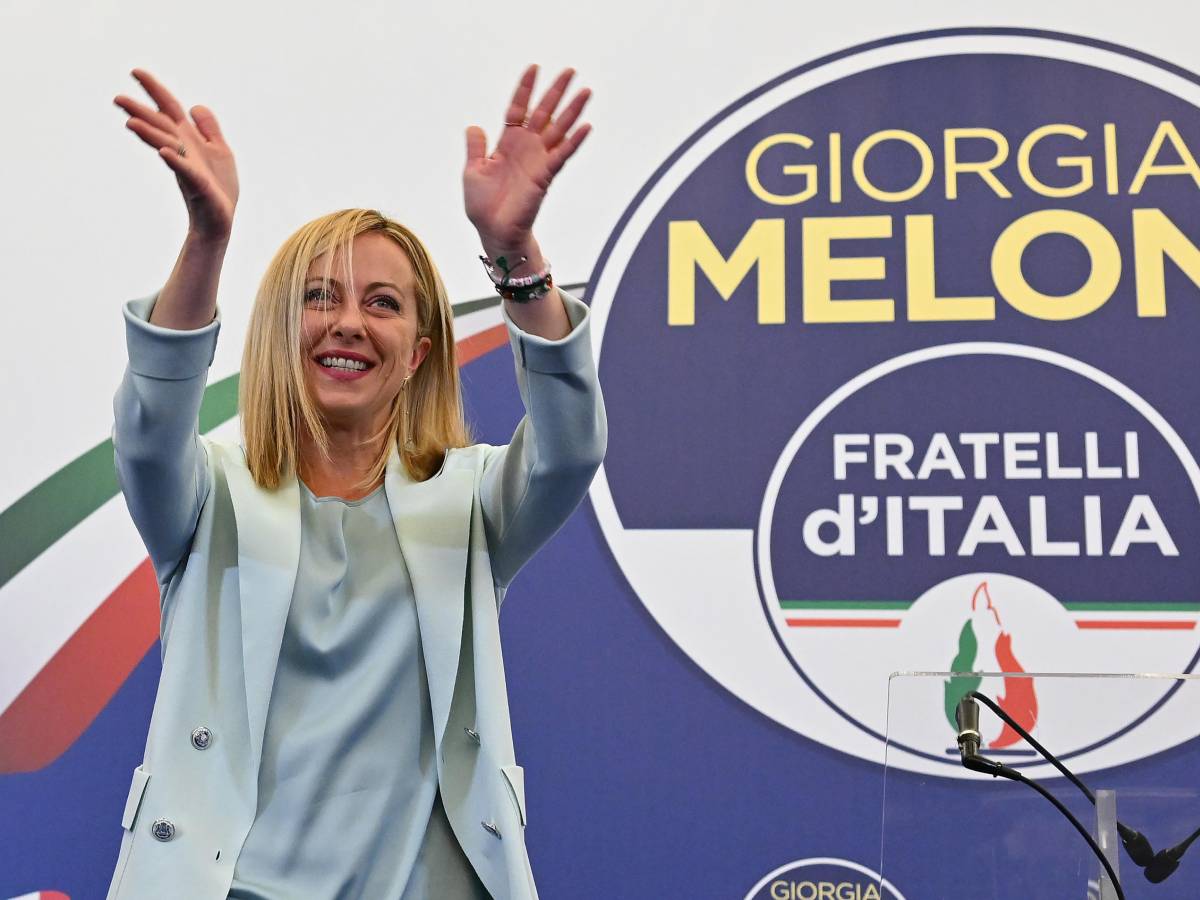 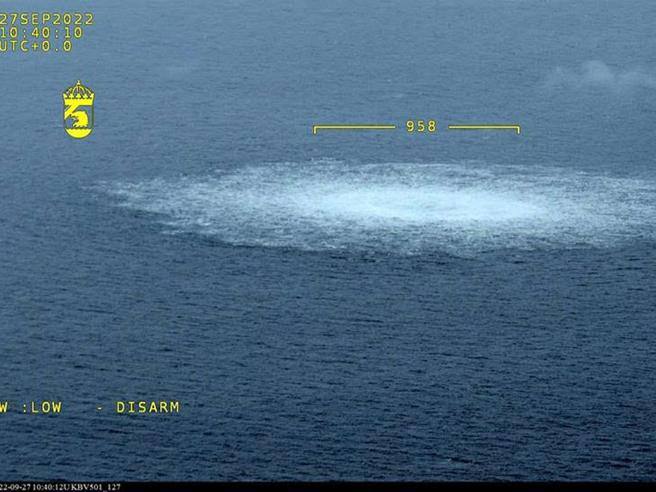 What is the origin of the explosions that caused the gas leaks?Not yet clear. Everything …