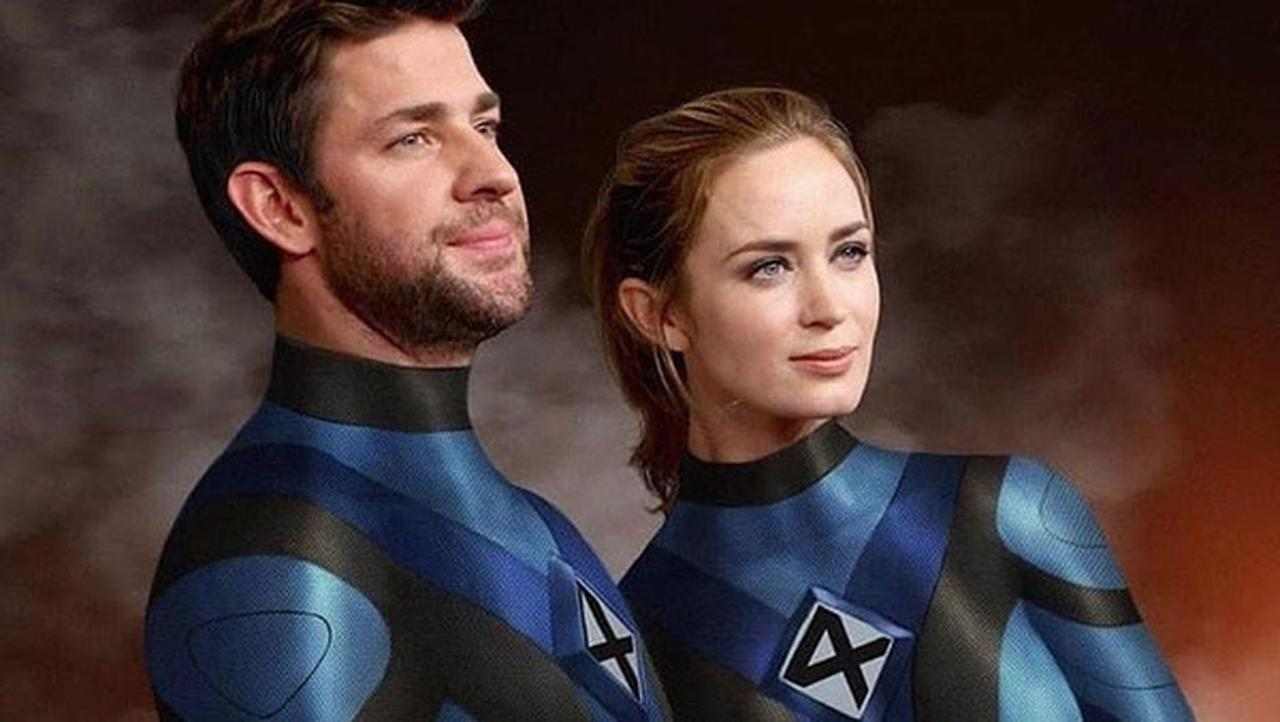 release date, cast, plot, trailer and everything we know

Created by the most dynamic comics duo, Jack Kirby and Stan Lee, their origin is pretty standard for the time. Four astronauts steal a spaceship and set out for the unknown. During their mission, their rocket is bombarded with cosmic rays, which give the four strange powers.

The last of the four, Ben Grimm, has the most shocking ability. It transforms into a living mass of orange rocks with superhuman strength. Not wanting his family to be marginalized, Reed turns them into the Fantastic Four, and each gets a new name. Reed becomes Mister Fantastic, Sue the Invisible Woman, Johnny the Human Torch and Ben The Thing.

Fans have been eagerly anticipating the MCU Four’s debut, so here’s everything we know about the MCU’s Fantastic Four movie release date.

The Fantastic Four MCU movie doesn’t have a release date yet we know that will come out at Cinema in 2024. The film was first announced in 2019 at San Diego Comic-Con, but those working on the project are keeping the details strictly confidential. 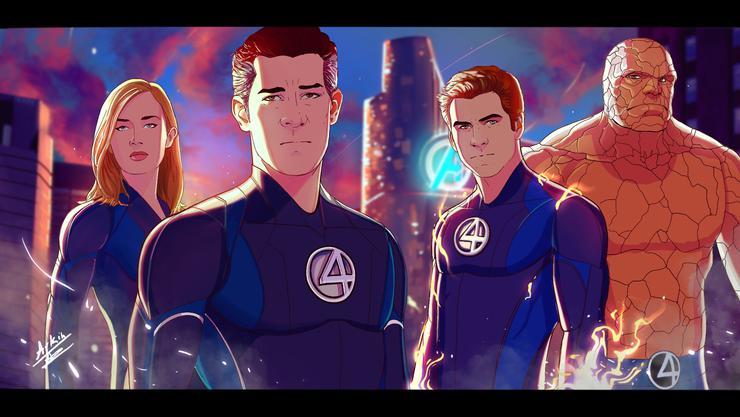 What is the plot of the MCU’s Fantastic Four movie?

At the time of writing, the Fantastic Four MCU movie doesn’t have an official storyline, but we can probably make some educated guesses as to what might happen. Marvel has recently avoided showing traditional origins.

Instead, the studio appears to have worked with the presumption that audiences who go to see these films have some knowledge of the character. It is therefore not excluded that the film may skip the traditional origin of the Fantastic Four (which we have seen twice on the big screen in the last ten years) and instead launch us on a great adventure.

We can’t imagine that those who are making the film will be eager to use the Fantastic Four villains seen in previous Fox Marvel movies. This means Doctor Doom and Galactus are probably out of the question, but don’t worry, Marvel’s first family has a lot of villains they can fight.

Who will be the villain of the MCU’s Fantastic Four?

One would think that the obvious choice would be the Doctor Doom, but we can’t see Marvel rushing to use the evil despot. The last two incarnations of the character on the big screen have left a lot to be desired. It wouldn’t surprise us if Kevin Feige and the others involved in the film wanted to give the character some rest, especially when it comes to introducing four new heroes to the MCU. The same goes for Galactus.

The Wizard, meanwhile, is another old foe of the four, he’s basically an exhibitionist scientist who gets jealous of the fame of the Fantastic Four and uses technology to fight them. While he doesn’t seem like a huge threat, he helped found the Frightful Four, a team of villains who have become recurring enemies of Reed and his family, we can think Marvel Studios wants to create more conflict along the way.

Cast of the Fantastic Four of the MCU 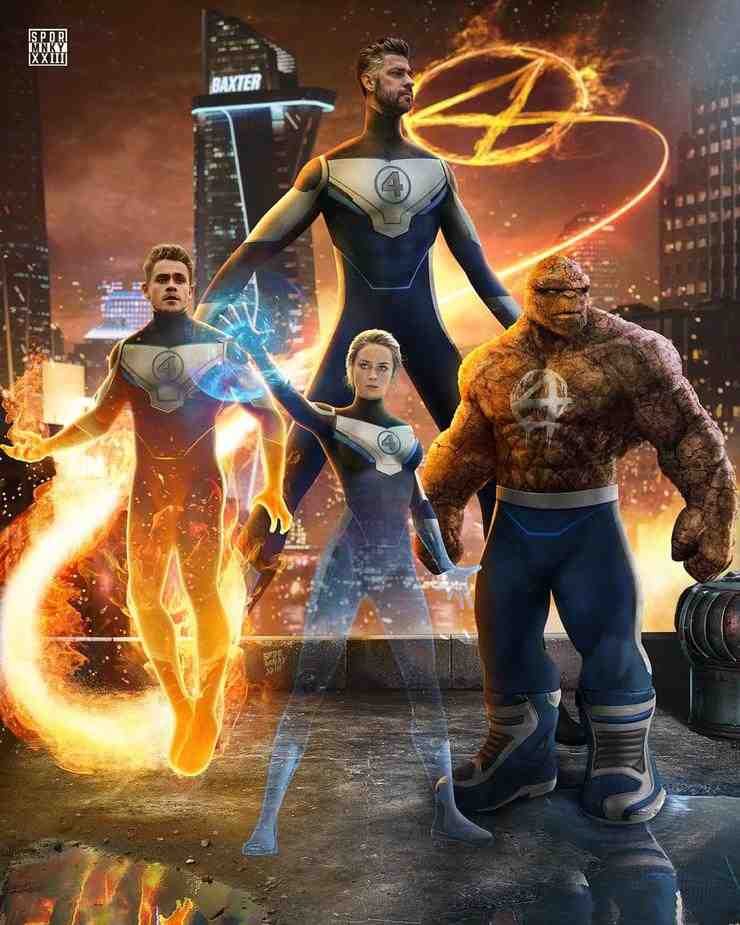 READ ALSO -> Doctor Strange in the Multiverse of Madness, Sam Raimi brings the MCU to be truly horror. Spoiler-free review

We don’t know who will be in the cast of the MCU’s Fantastic Four movie, but we do know who people want to see on the team. Basically, people have been campaigning for years to see real-life couple John Krasinski and Emily Blunt to interpret Mister Fantastic and the Invisible Woman.

Krasinski obviously played the character in Doctor Strange 2but that doesn’t necessarily mean he’ll be playing the Terra 616 version of the character.
What about the Human Torch? Dacre Montgomery is a name we often see on social media, but we would rather that Zac Efron got the job. Who could play The Thing? We would love to see Michael Chiklis come back, but the name most indicated by fans is that of Jesse Plemons like the ever-beloved blue-eyed Thing.

Jon Watts, who made Marvel’s Spider-Man trilogy, was supposed to direct the film, but left the project in early 2022.

David Martin is the lead editor for Spark Chronicles. David has been working as a freelance journalist.
Previous The 6 worst defeats of Cristiano Ronaldo’s career
Next Bárbara mocks after Cauã Reymond interrupts party with the police: “It’s no use” – Emerged