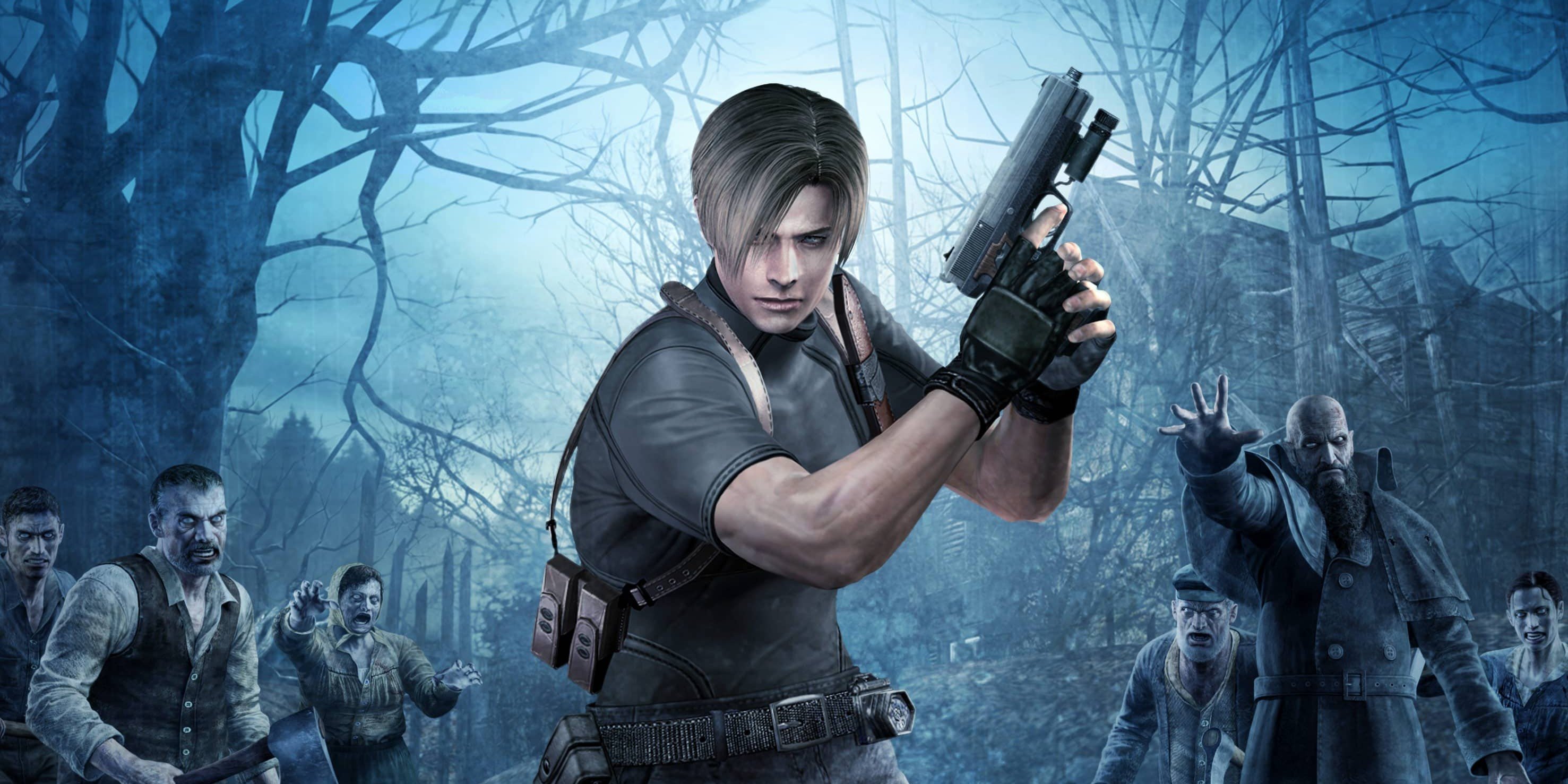 From the very beginning of its existence, Capcom has included the exclusive publishing of games in its DNA. Those who know the history of Resident Evil know that the first three parts of the series were originally only released on PlayStation, Code Veronica was a production for Dreamcast, and Resident Evil 4 was driving GameCube sales. And while in the past the choice of one platform was often a mistake, in the case of the VR version of the “four”, the Japanese could not make a better decision. Quest 2 eliminates all the most serious problems of virtual reality. We don’t need a computer or any cabling for it. Forget cameras that track movements and move all furniture away to make room.

I played about half of the Resident Evil 4 campaign sitting on my bed, and it was perfectly comfortable. Of course, the best option is still as much free space as possible, allowing you to control the character simply by walking, but in my 50 square meters I could only dream about it. Meanwhile, convenient technology and a well-made, fully-fledged port made it possible I did not play a better version of Resident Evil 4. Even if I felt in some places that I had a 16-year title.

Little has changed during this time. The only deviations from the original were cosmetic, although they still managed to create a storm (which I do not understand) – cut-out fragments of cutscenes in which Leon flirted with Ashley, or the infamous “ballistic missiles” fired by Luis at the president’s daughter. Besides, everything is intact, as is the case with levels. Capcom did not take the easy way and transferred the entire main campaign to VR, without any shortcuts. From this perspective, it’s a little easier to forgive the lack of the Mercenaries mode (it will appear as part of post-release support) or the Separate Ways DLC, which shows the events from the perspective of Ada Wong. Especially when looking at the headsets you can really appreciate how little the level design of the game has aged.

Everything has its place, everything fits together, no element was found here by accident, and the whole thing surprisingly benefits from being transferred to the first person mode. Without seeing what is happening behind our backs, we have to use our hearing, the controller bar or … look over our shoulder. It is the virtual reality options that make it possible to almost forget about the two decades that have passed since the premiere of RE4 on GameCub. Thanks to the fact that we are inside the action, we can freely bend the rules created 16 years ago.

It doesn’t matter that the game does not have the implementation of hiding behind covers and sticking to the walls – after all, we can physically crouch behind a box or shoot at a safe corner. I was only disappointed when my attempt to crawl under the dynamite trap failed. I may have dusted the floor of the room a bit with it, but the explosive detonated just above my head anyway, and I saw a board that read “Game Over”.

Teleport out of trouble

This, surprisingly, happened quite rarely, although the main merit of the control mode I chose. Moving smoothly by tilting the controller knob turned out to be too intense an adventure for my labyrinth (more about the reasons in the frame), so I had to decide to teleport the characters to the selected place. Although the range is not unlimited, it still allowed you to quickly get away from even the greatest oppression. The atmosphere of hound suffers a bit – why should I be afraid of Garrador, when I can easily teleport behind his back and attack the weak point located there?

The facilitation is also that for the first time in the “four” we can shoot and walk at the same time, and also wield two weapons at the same time. The saves system has also been modernized. We still save the game with typewriters, but the game also gives us occasional checkpoints. Some old tricks are still a lot of fun – shooting down an ax that is flying in our direction is one of those moments. However, RE4 veterans will be disappointed, as they know how much easier the game is to be able to shoot an opponent in the knee and finish him off with a knife when he falls. Why? The problem is that at times it is difficult to judge the distance between us and the enemy and you can be late with the attack (this also applies to QTEs that allow you to kick monsters from the roundhouse). The fights with powerful bosses are, of course, impressive – I remember the first time I raised my head to meet El Gigante’s eyes.

A key aspect in a VR game is a well-designed interface. In the case of RE4, everything works as it should. There are two inventory management modes to choose from – realistic and simplified. The first one allows you to reach the weapon at your belt, as well as a grenade or a healing spray attached to your chest. Do we need more firepower? We reach for the back, from which we take a shotgun or other sniper rifle (there is only one secondary weapon available there, previously selected in the menu). Magazines can also be changed in a realistic (but simplified) way. Nothing prevents you from turning these options off, but in my opinion the game loses a lot.

We also enjoy the wide range of possibilities to adjust how we want to watch the game – we can play while standing and sitting, we choose our own height (to adjust the camera level to it), and whether we are right- or left-handed. A few moments spent in the settings allow you to significantly increase the pleasure of having fun.

And there is no shortage of this during the several-hour-long campaign. Yes, they still piss off the same things as they used to – babysitting Ashley can be tiring, irritating invisible insects (i.e. Novistadors) that can kill us with one attack, and the last, action-oriented stages disturb the pleasant, survival horror mood of the previous chapters.

However, this does not change the fact that, although sometimes you can see, also in terms of graphics, that we are dealing with a game from almost two decades ago, at the same time still feel, which made the production in 2005 unique and brilliant in many respects. And being able to test it in virtual reality only adds another level of uniqueness to Resident Evil 4.

Capcom really put a lot of effort into this port. Resident Evil 4 in virtual reality is a completely new experience, even if it sometimes feels like a 16-year-old game.

Fan of video games and new technologies, I am editor in this environment for several years already. I like to share my passion through news, tests and other files. I also love wrestling and Marvel Comics.
Previous Mayweather Jr, Kim Kardashian and NBA star accused of fraud reaching millions
Next Orlen unveiled the cards in the Lotos case. Hungarians and Saudis will buy back some of the business