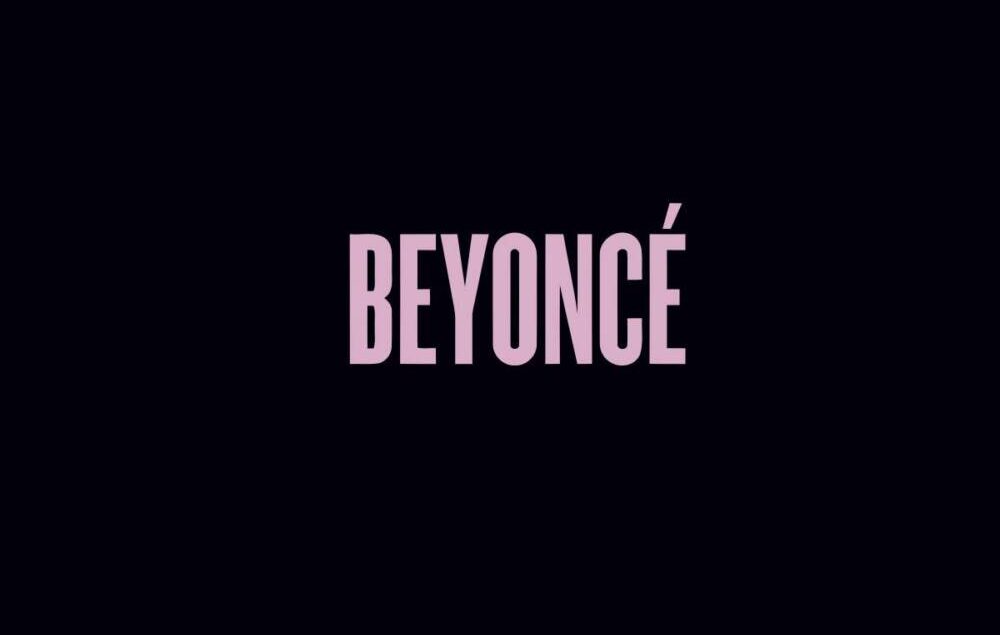 What Beyonce knows how to make an impact, this is nothing new to anyone. But in 2013, the iconic performer would promote a major revolution in the phonographic scene with the release of his fifth studio album, ‘BEYONCE’ – for the simple reason that there was no prior announcement or any promotional material that indicated that the singer-songwriter was working on yet another musical compilation. In addition to having influenced countless artists with the surprise release, the record also promoted a considerable change in the industry, being responsible for changing the day of album debuts to Friday (as noted by several scholars and experts). And, these aspects aside, the work is impeccable from beginning to end and resumes the testamentary and conceptual aesthetic that she had already been exploring in recent years.

If Beyoncé’s early albums had a stronger link to scoping trends mainstream – were infused with R&B, pop or rap music -, this musical masterpiece would move away from conventionalisms in favor of a more conceptual approach and that reiterated, again, an incredible skill of reinvention and repagination. Even though we are analyzing the standard version of the album, the solid synaesthetic and multimedia journey promoted by the singer is breathtaking and is rediscovered in layers and layers of depth every time we listen to it and channel our attention to a particular aspect. However, what stands out in the main focus is the explosion of unexpected incursions that govern each song, moving gracefully through contrasting instruments and a production team that is always attentive to the smallest details.

In the years leading up to their fifth studio album, performer it seemed to be more restricted to what the marketing impulses were talking about – that is, about how she should behave within the songs and verses to achieve success. It was from ‘4’ that she realized that once immortalized in the show businessit was possible to get rid of what others were saying and do whatever you wanted: ‘BEYONCE’, in this way, is a den of independence anthems that extol empowerment, feminism and its position within a space it fought to conquer. It is not surprising, therefore, that we find quite different inflections, which use and abuse the styles I was used to, but adorned with conceptual constructions that delineate an affection for the art popto synthto neo-discoto electro funk (subgenres that were gaining strength through more contemporary names).

The experimental journey begins with one of the best-known tracks from our Queen B, “Pretty Hurts”. Aided by the concise and explosive production of lovea power ballad rescues Beyoncé’s predilection for anthemic narratives and for a poignant and necessary social critique – architecting an analysis of the culture of beauty and how it mainly impacts women (“perfection is the disease of a nation” and “it is the soul that needs surgery” are two verses that summarize the messages you want to convey to listeners); in a contrasting sequence, we are introduced to one of the various gems in the compilation, “Haunted”an engaging and exciting amalgamation of R&B and trip-hop that draws inspiration from a more Marxist view of the work itself (“all these people on the planet working from 9 to 5 just to survive”).

The compilation is endowed with numerous tracks that exude originality and breathtaking performance confidence – amazingly, even bigger than older tracks. One of the best (although it’s hard to find any flaws inside the record) is the iconic and memorable “Partition”. The song’s plot features several excellent interpolations, including a surprising reference to the scandal involving the former president. Bill Clinton and the former secretary Monica Lewinskyand is about a couple having sex in a limousine – with the verses engulfed in an impeccable electro-R&B. “Flawless”in turn, Beyoncé is inspired by the philosopher and academic Chimamanda Ngozi Adichie to reflect on the role of women in society in a feminist expressiveness guided by the trap.

The artist’s partnerships also work with enchanting magic: we have the kind of sequence of “Crazy in Love”, “Drunk in Love”performed alongside her husband, Jay-Zand taking the opportunity to recover the eastern incursions of the pop Arabic, merging it with the dissonance of the drums and trap; “Mine”sung along with rapper Drakestarts as a ballad and turns into a narcotic rendition decked out with hip hop and elements of afrobeats; and “Superpower”bringing collaboration with the incredible Frank Oceanis a subtle doo-wop that seems to transport us to another dimension – a dimension that foreshadows the end of this longed-for adventure. And, of course, the album couldn’t have ended any other way than with the candid and touching “Blue”in which the singer brings her own daughter, Blue Ivyto accompany her on vocals.

‘BEYONCE’ is not only a milestone in the career of its eponymous artist, but also a milestone in the phonographic scene. The acclaim it has received and continues to receive comes as no surprise – having appeared on multiple lists of the best works of the past decade and century. Here, Queen B shows that he still has a lot to tell his fans and does so with enviable mastery that reaffirms his unending importance to the history of music.

Videogames entered his life in the late '80s, at the time of the first meeting with Super Mario Bros, and even today they make it a permanent part, after almost 30 years. Pros and defects: he manages to finish Super Mario Bros in less than 5 minutes but he has never finished Final Fight with a credit ... he's still trying.
Previous The Re torrent in Val Camonica overflows, 40 evacuated. “Dramatic situation, we are isolated”
Next Six years after the breakup with Angelina Jolie, Brad Pitt would have a new flirtation