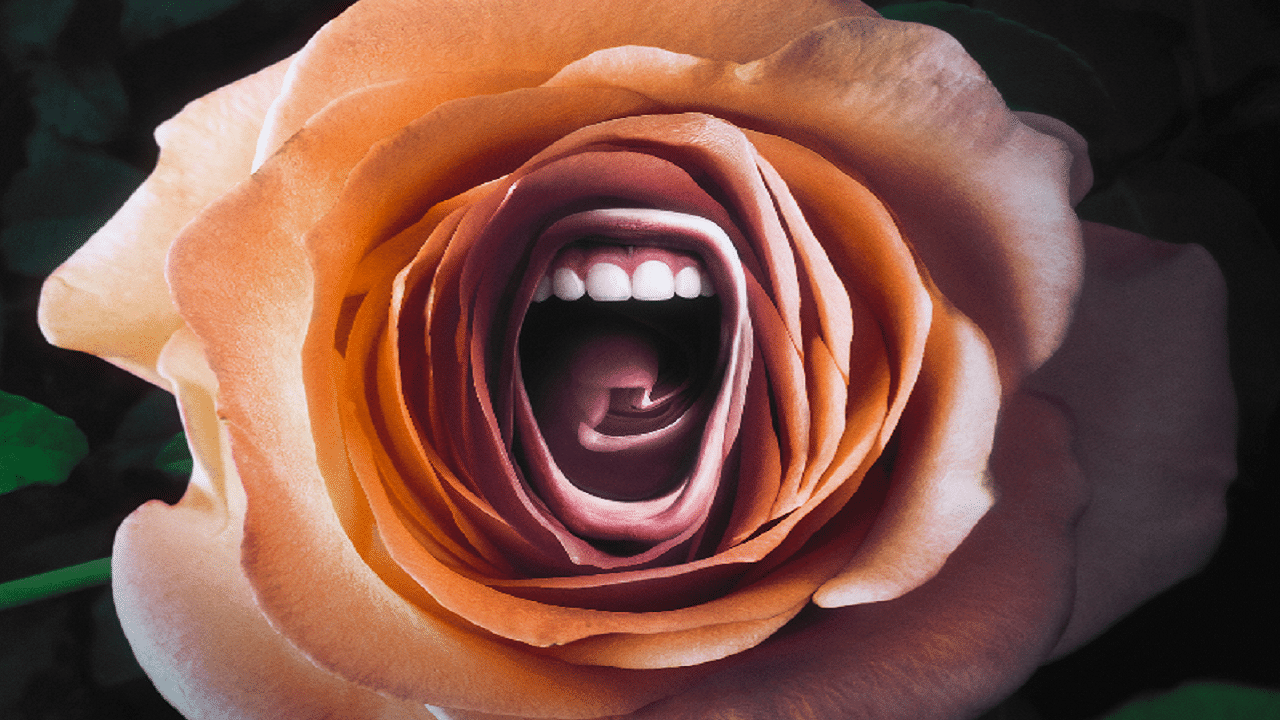 IS Roar trailer is available, the new dark comedy that will debut on Apple TV+ on April 15, 2022. The series boasts a stellar cast including Nicole Kidman, Cynthia Erivo and Issa Rae. In addition to starring in one of the episodes, Nicole Kidman is an executive producer alongside Per Saari and their Emmy Award-winning Blossom Films. The show, which is inspired by the short story collection of Irish writer Cecelia Ahern, count a total of 8 bets. Each episode tells the story of a different woman, each of these women finding themselves in quite extraordinary circumstances.

Roar: here is the trailer of the new show with Nicole Kidman

Roar is an anthology series by darkly comic feminist tales. It spans genres ranging from magical realism to psychological horror. The eight episodes chronicle the lives of ordinary women who find themselves in rather extraordinary circumstances. In this dark comedy, women eat photographs, meet ducks, live on shelves as if they were trophies, and yet, despite these oddities, their struggles are universal. Alongside the protagonists there will be important stars such as Nick Kroll, Judy Davis, Alfred Molina, Daniel Dae Kim, Jake Johnson, Jason Mantzoukas, Chris Lowell, Simon Baker, Hugh Dancy and others. Roar will make its debut on April 15, 2022 exclusively on Apple TV+.

Morbius, let’s see it together in the original language