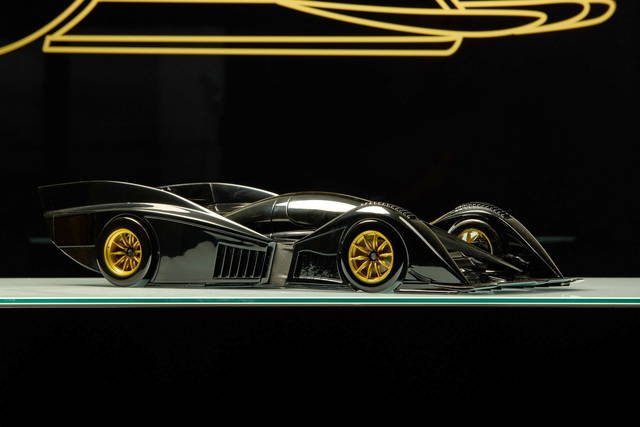 Rodin FZero, faster than an F1

RUN ON THE TRACK FASTER THAN AN F1? – Difficult but, perhaps, not impossible. She will try, as soon as she puts her wheels on the asphalt, next year, the last born in the house Rodin Cars. The New Zealand company, founded by the Australian entrepreneur David Dicker and active since 2016 in the South Island, had already made itself known three years ago with the FZed, a single-seater derived from the Lotus T125 (built in joint-venture with the company Hethel) and, therefore, from the T127 which in the 2010 season marked the historic return of the Anglo-Malaysian team to Formula 1. Now the announcement of the Rodin FZeroa new racing car to be used exclusively in track and, therefore, developed without having to adhere to any rules, except – as Dicker ironically commented (perhaps not too much) – “those of physics”.

LIGHTNESS FIRST OF ALL – Physics is one of the main allies of the new one Rodin FZerowhich is built entirely of carbon fiber and, thanks to a tapered e very light (698 kg) bodywork with covered wheels, promises to generate, at a speed not yet specified by the manufacturer, one downforce of 4,000 kg. The numbers are also record-breaking for the other items in the technical data sheet. Right in the center of the car they are ready to go wild, up to the 10,000 rpm threshold, 1.159 hp: to release them, until reaching a maximum speed of approx 360 km / h, provides a 4.0 bi-turbo hybrid engine (the contribution of the electric part is over 170 hp) made with the collaboration of the British Neil Brown Engineering: with a weight of just 132 kg, it has already won the most compact and light V10 award in the world. An engineering masterpiece also promises to be the 8-speed gearbox, on which the Ricardo designers worked together with the Rodin designers: thanks to a lightweight 3D printed titanium box it weighs only 66 kg.

FOR VERY FEW – The Rodin FZero it will be built in the sun 27 units. Prices have not yet been disclosed, but there is no doubt that the figures at stake will be within the reach of a very few lucky ones, given that the cost of a cheaper FZed is around half a million euros. The first examples of the New Zealand single-seater will leave the factory over the course of next year. Like us, Dicker can’t wait. And he assures: “It will be the most intense driving experience imaginable”.

The variety offered by video games never ceases to amaze him. He loves OutRun's drifting as well as the contemplative walks of Dear Esther. Immersing himself in other worlds is an incomparable feeling for him: he understood it by playing for the first time in Shenmue.
Previous Decoded the sense of smell of locusts, unmasks cancer – Medicine
Next Atalanta at a loss: after Freuler, Nottingham Forest wants Malinovskyi | Market 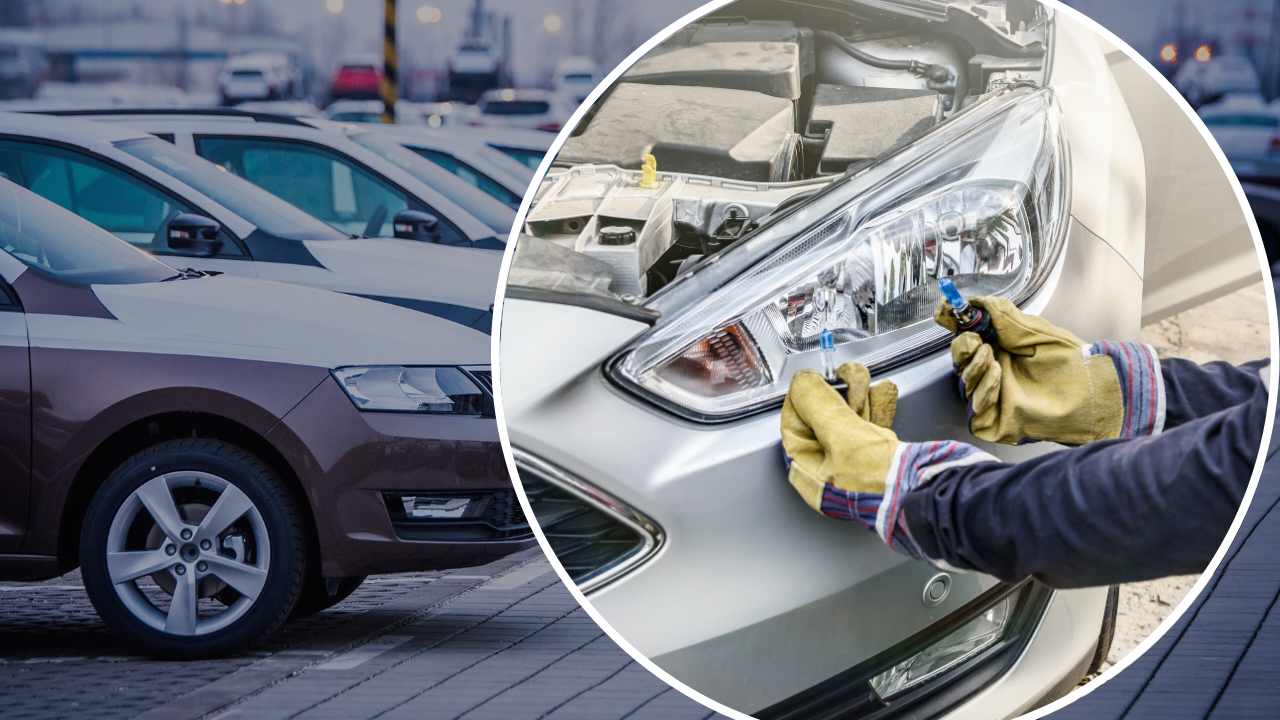 Used car, check the headlights immediately before buying it: it could be a scam 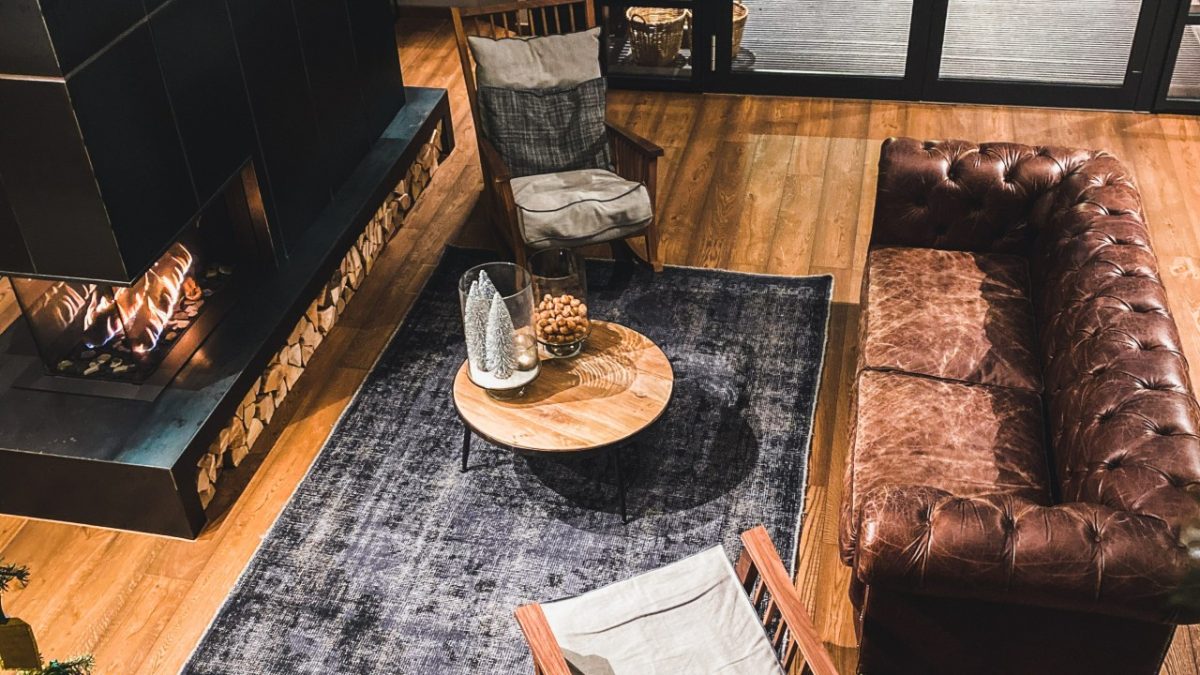 Alternative sources and systems. Not to be missed! 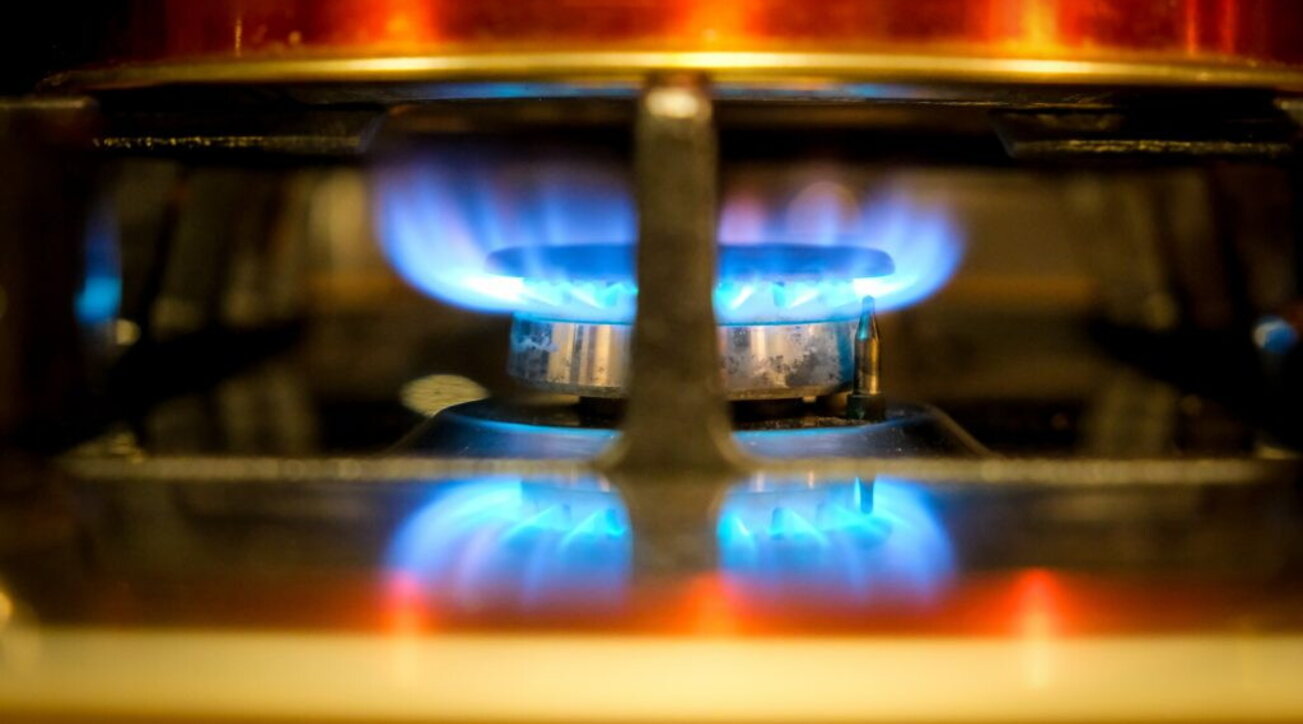