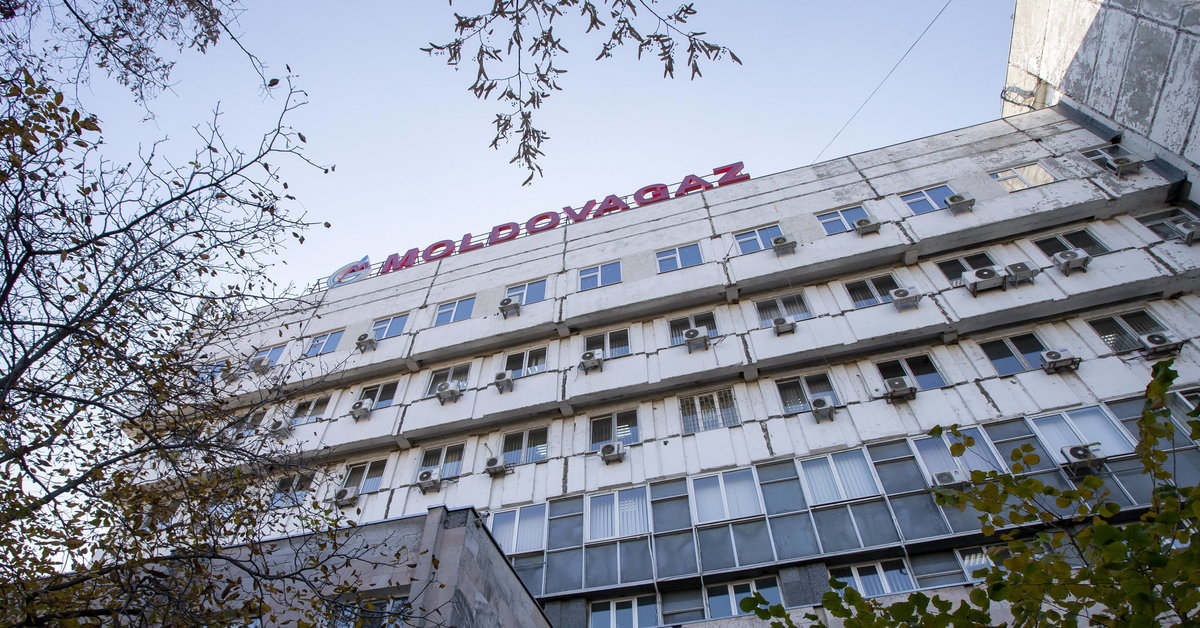 Moldova and Russia signed a new gas contract at the end of October, as the previous one expired in September. It provides for the supply of 3 billion cubic meters of Russian gas to Moldova annually.

Alina Merlicz, the spokeswoman for Moldovan deputy prime minister Andrei Spin, who held talks with Gazprom, announced on Monday evening that the Moldovan government had not received a notification from Gazprom about a possible suspension of gas supplies.

Videogames entered his life in the late '80s, at the time of the first meeting with Super Mario Bros, and even today they make it a permanent part, after almost 30 years. Pros and defects: he manages to finish Super Mario Bros in less than 5 minutes but he has never finished Final Fight with a credit ... he's still trying.
Previous Who will take over Manchester United? A surprising candidate, Zidane reluctant, Pochettino determined
Next 9 Amazon Prime Gaming games. The December offer will ensure great productions