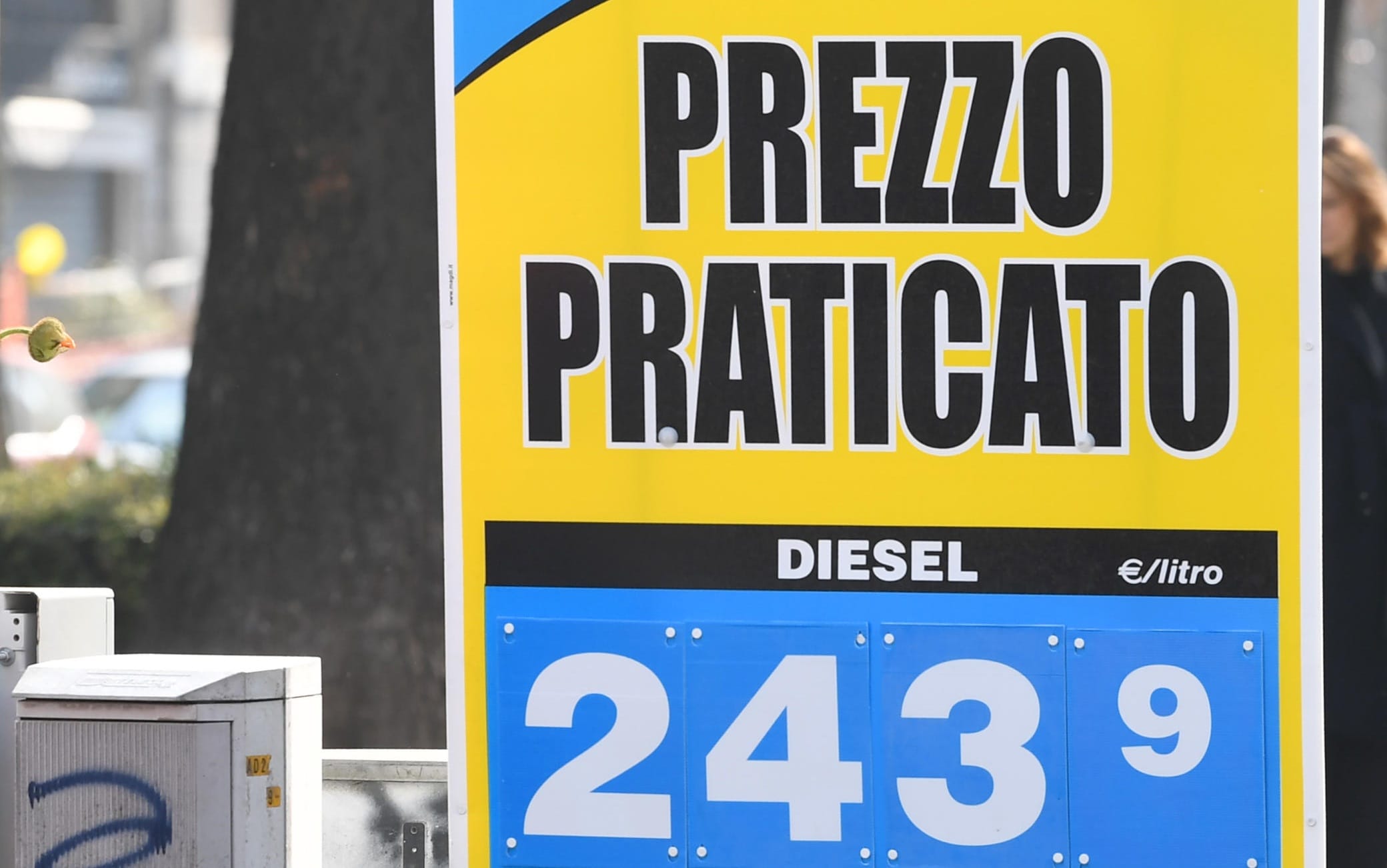 With the latest increases at the distributor we are one step away from the historical record reached by petrol in October 1976, when for a liter of Super (at the time there was no lead free) 500 lire was spent, which is equivalent to 2 euros. and 31 cents today. A price that is already found around Italy. And that’s a 25 percent increase over a month ago and 50 percent over a year. The price hikes began with the recovery after pandemic closures, but the war in Ukraine accelerated the pace.

The burden of taxes

However, it must be remembered that oil prices are not immediately reflected, and to the same extent, on the cost to the distributor, due only in part to that of the raw material. On a liter of green around 2 euros, more than half (55%) of what we pay are taxes (51% on diesel). Among these taxes, in addition to the consumption tax – i.e. VAT, which increases the State’s revenues when the price at the pump rises – there are also the notorious excise duties, which are worth almost 73 cents on a liter of gasoline and which instead are fixed. There are also in the rest of Europe, but only in the Netherlands are they higher than the Italian ones. For diesel (just under 62 cents per liter), however, we are first in the standings.

A cut from the government?

A long series of taxes is hidden within the excise item: from the financing of the Ethiopian war of 1935 to more recent interventions, such as the substantial one of 2012 by the Monti government (even at the time it exceeded 2 euros per liter). Now it is on this large slice of the price of fuel that the pressure on the government to lower costs is growing. But doing so would mean that the tax authorities would have to give up a lot of money, given that with excise duties it collects 25 billion a year.

David Martin is the lead editor for Spark Chronicles. David has been working as a freelance journalist.
Previous Putin’s war in Ukraine has already failed, if he uses chemical weapons he will pay dearly
Next Camila Cabello: her new single Bam Bam is about Shawn Mendes? 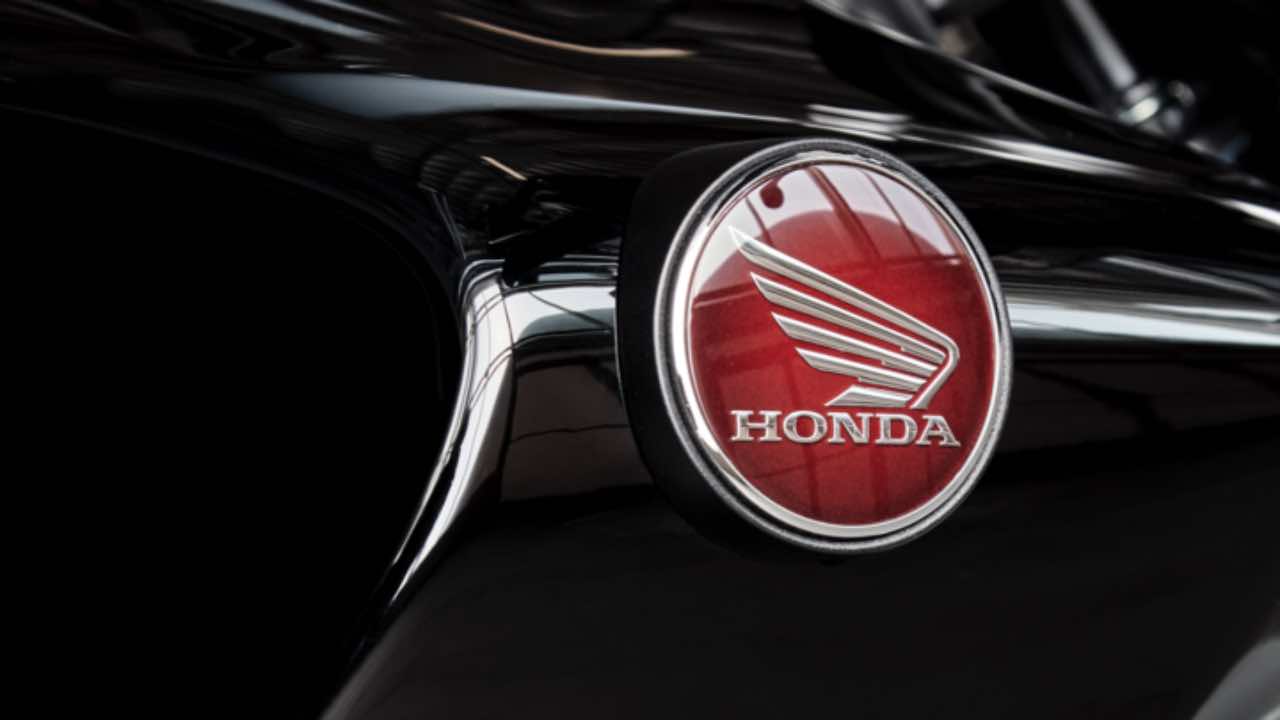 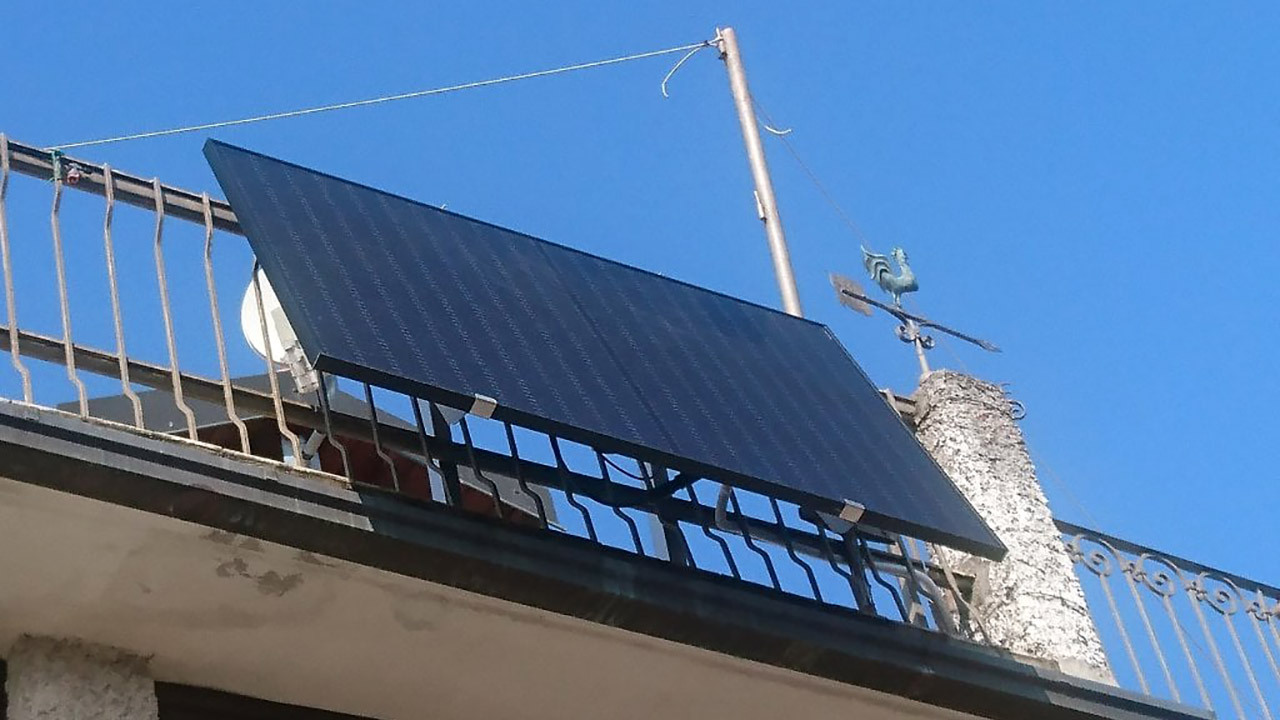