Russia-Ukraine war, 65 km long Russian convoy “disbanded”. “It repositioned itself for the attack on Kiev”. “No, for defensive purposes”

Certainly the column has moved, to begin the attack on Kiev or to defend itself, is the big question that divides military experts in these hours. For days, without even firing a shot, it was the shadow of the worst hour. The infamous convoy of armored vehicles and vehicles along 65 kilometers has accompanied the invasion since February 24, when he set out on the main road that leads from the north to the capital. His slow pace was for days under the eyes of the world. Tonight’s news is that the convoy tonight it broke up and repositioned elsewhere. Some armored units have been seen in cities near the airport Antonov north of the city, other vehicles moved into the forests. All this has been proven thanks to satellite photosfor example those of the company Maxar, which attest to the dispersion from the road that has traveled for days at a snail’s pace. On the motivation, however, the analysts are divided.

US military experts, cited this morning by Associated Pressthey fear that the convoy is repositioning itself to carry the attack, therefore it would be “a bad sign”: the prelude to the bombing of Kiev. To support this fear, the fact that some armored units would have been seen in the cities near the airport north of the city and other vehicles would have moved into the forests with towed howitzers nearby in position to open fire. Tracked vehicles with self-propelled artillery and mortars would mean that the Russian operation is proceeding according to plan, slowly but surely towards Kiev. Yesterday, American sources confirmed the progressive encirclement of the capital: the Moscow army advanced by about 5 kilometers in the last 24 hours, and some items are now at 15 kilometers from the city. American officials speculate two weeks to complete encirclement, six and over for take the city.

Other analysts, including Italian experts from Difesaonline citing their own sources on the spot, the displacement of the column would instead have defensive reasons linked to the need for supply and coverage. It would therefore not be the prelude to the attack but a repositioning towards positions Safer around the villages near the airport a 25-30 km from Kiev. David Rossi, heard from madequotidiano.it, he reiterates. Some signs lead to exclude the imminent attack: the lack of influxes from the Belarusian border that would support the operation, the defensive integrity of the wide gorge that passes by Irpin, Bucha and Hostomel, which still makes the task of the defenders easy and suicide the attempts of the raiders.

In support, he cites the two Russian convoys headed for the Ukrainian capital destroyed by Ukrainian drones and anti-tank systems at the height of Brovary and Mokrest, “Where the troops sent by Putin for two weeks are unable to overcome the resistance”. Local sources of the expert then confirm that the area around Kiev retains a certain degree of mobility. “Some of our personal contacts on the spot moved easily several times to and from Kiev and finally went west with their hearts in their throats but without particular difficulties. Among other things, for days there has been no news of “assaults” by Russian special forces on the capital, given the increased security of the city “. In days and perhaps hours, therefore, it will be understood whether the column repairs or attacks, starting thesiege of the capital which opens up a new scenario, certainly tragic, in the ongoing conflict.

He likes dogs, pizza and popcorn. Already a fanboy of Nintendo and Sony, but today throws anything. He has collaborated on sites and magazines such as GameBlast, Nintendo World, Hero and Portal Pop, but today is dedicated exclusively to Spark Chronicles.
Previous War-Ukraine-Russia, Putin: “Positive developments in negotiations”
Next the Rt index dates back from 0.75 to 0.84, five regions at moderate risk 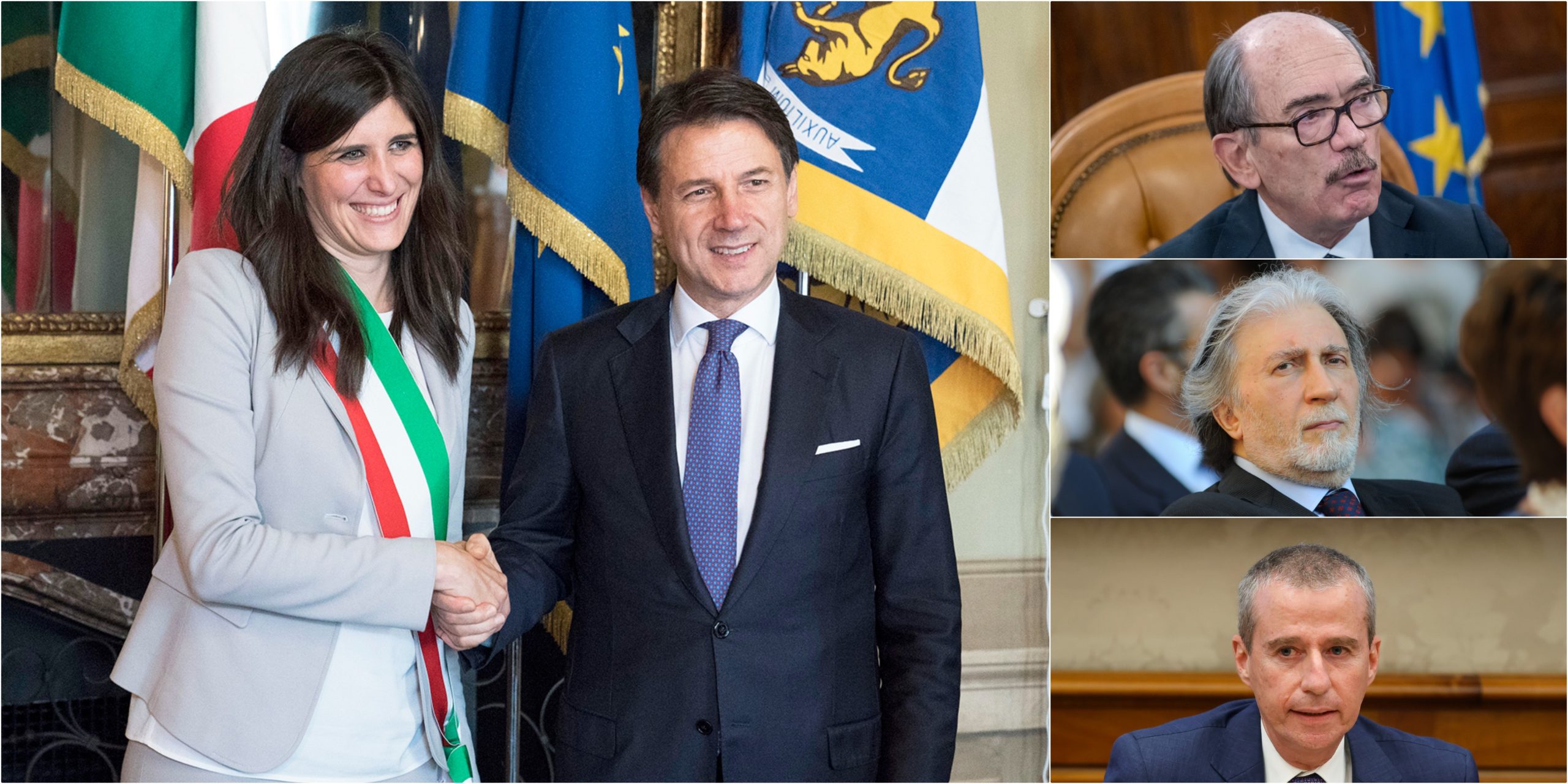 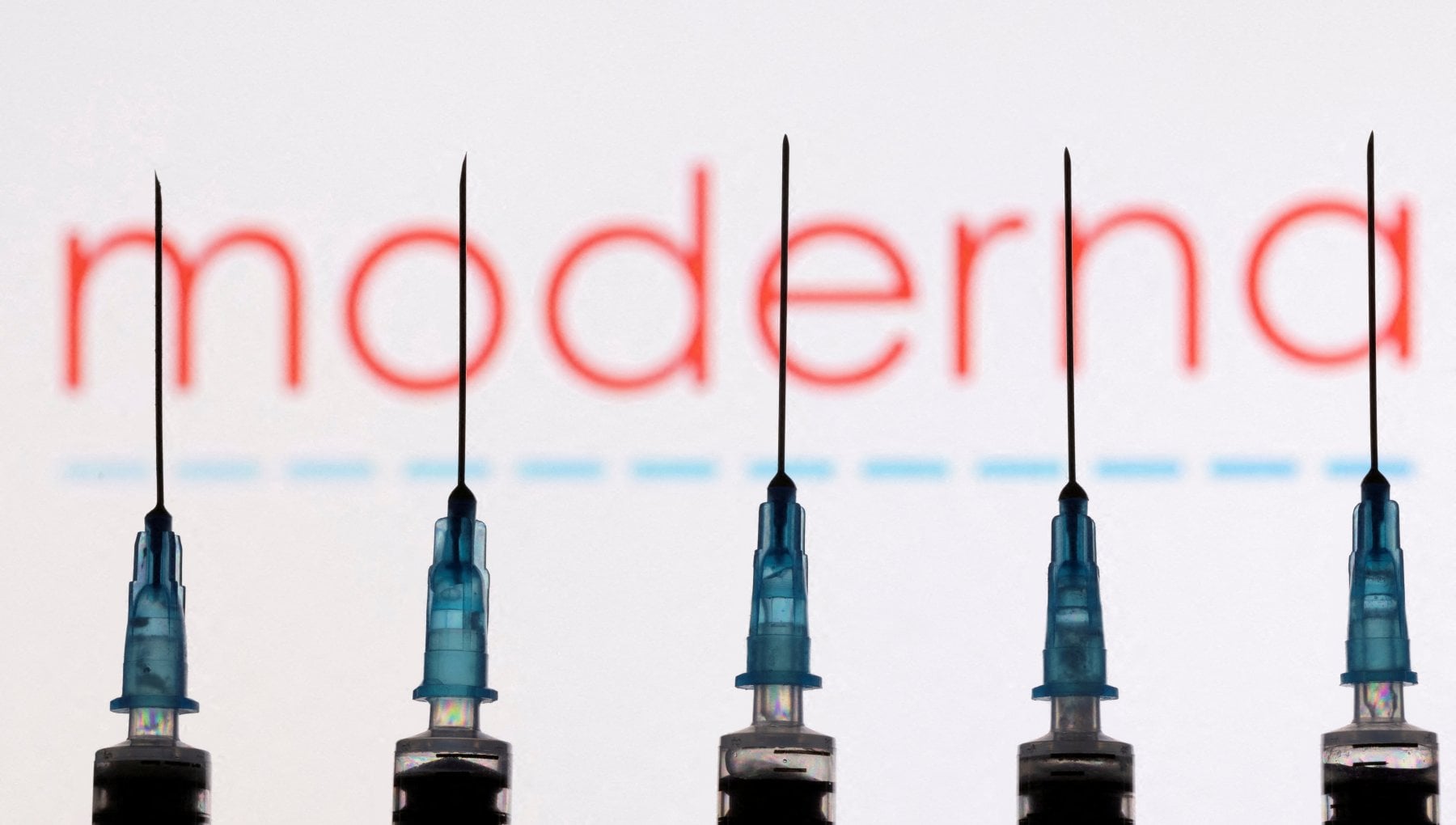 Covid, the UK is the first country to say yes to the updated vaccine: it will be administered in September to the over 50 and the frail 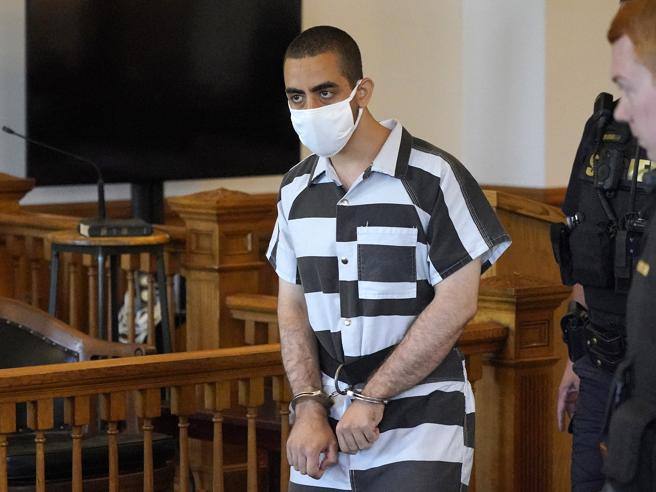 from Viviana Mazza and Guido Olimpio His mother’s interview with the Daily Mail: “He was …