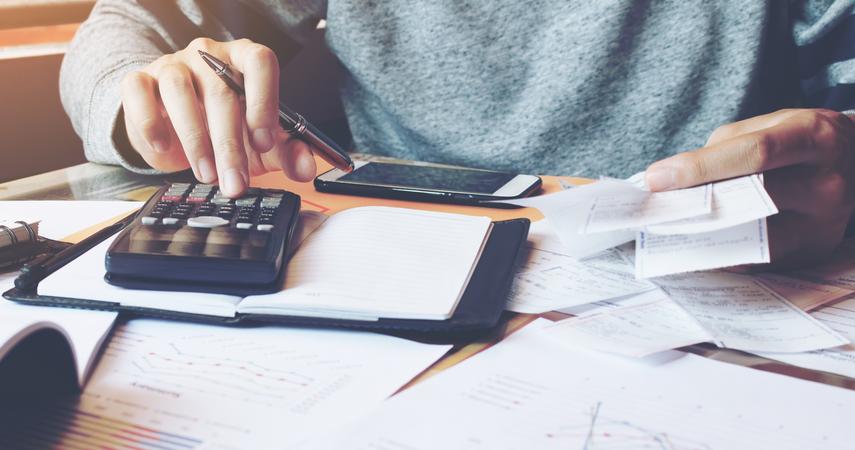 In 2021, wages in the enterprise sector will increase by 8.3% on average annually. – Pekao bank forecasts. According to economists, wages will continue to grow at a fast pace next year.

Kamil Łuczkowski from Pekao noted that the average employment in the enterprise sector rose slightly above market expectations – in October by 0.5 percent. y / y against 0.6 percent. yoy in September. “Annual dynamics have been systematically decreasing in recent months due to the fading effect of the very low statistical base from last year” – explained the economist. Monthly changes in average employment have returned to more stable pre-pandemic levels. “After two months of decline, October brought an increase in average employment by 4,000 compared to the previous month.” – added.

According to Łuczkowski, the demand for labor remains strong, “as evidenced by the historically high number of published job offers.” At the same time, the faster recovery of employment is still hampered by supply constraints – incl. blockages in supply chains, high prices of raw materials and components, forcing downtime in companies – e.g. in the automotive sector.

The end of this year will be difficult due to the growing wave of the coronavirus pandemic. Probably employers will again want to wait it out by “hoarding” employment, instead of dismissing employees, they will decide to temporarily reduce their working hours. This will have a negative impact on the average employment data. It will also be important whether the government decides to introduce new pandemic restrictions significantly affecting economic life

the economist pointed out.

The bank estimates that throughout 2021 employment in the enterprise sector will increase by 0.5%. against a drop of 1.2 percent. in 2020

Data on salaries are disappointing

In the opinion of the bank, salaries in the enterprise sector disappointed – in October they increased by 8.4%. y / y against expectations of 8.9 percent. On the other hand, the rate of wage growth in the period of post-pandemic recovery is surprisingly positive, “although the dynamics is exacerbated by the effect of the low statistical base from the pandemic year 2020”. It acknowledged that wage levels are still “well above the pre-pandemic trend”. The dominant role is played by the rapid post-pandemic economic recovery, with a gradually depleting reservoir of available workers, added.

According to analysts, the October reading, weaker than expected, should cool down concerns about rising wage and price pressure, although falling real wage growth remains a big problem. “In October it was only 1.5% y / y. With the inflation forecast in the coming months of 7-8% y / y, the growth of real wages will decline at the beginning of next year towards 1% y / y” – it was noted. It was added that this is another argument to expect private consumption to slow down next year.

The bank forecasts that “throughout 2021, salaries in the enterprise sector will increase by 8.3 per cent annually on average”. In 2022, the boom in the labor market will continue – with increasing supply problems increasing the wage pressure.

According to Łuczkowski, the increase in the minimum wage at the beginning of 2022 will not have a major impact on the wage dynamics – the scale of its increase will be similar to that of 2021. “Next year, wages will continue to grow at a fast pace – by an average of nearly 8 per cent annually.” – he assessed.

The variety offered by video games never ceases to amaze him. He loves OutRun's drifting as well as the contemplative walks of Dear Esther. Immersing himself in other worlds is an incomparable feeling for him: he understood it by playing for the first time in Shenmue.
Previous Americans concerned about Russia’s actions on the border with Ukraine. They sent backup
Next Tusk lost his driving license. The daughter showed the apartment 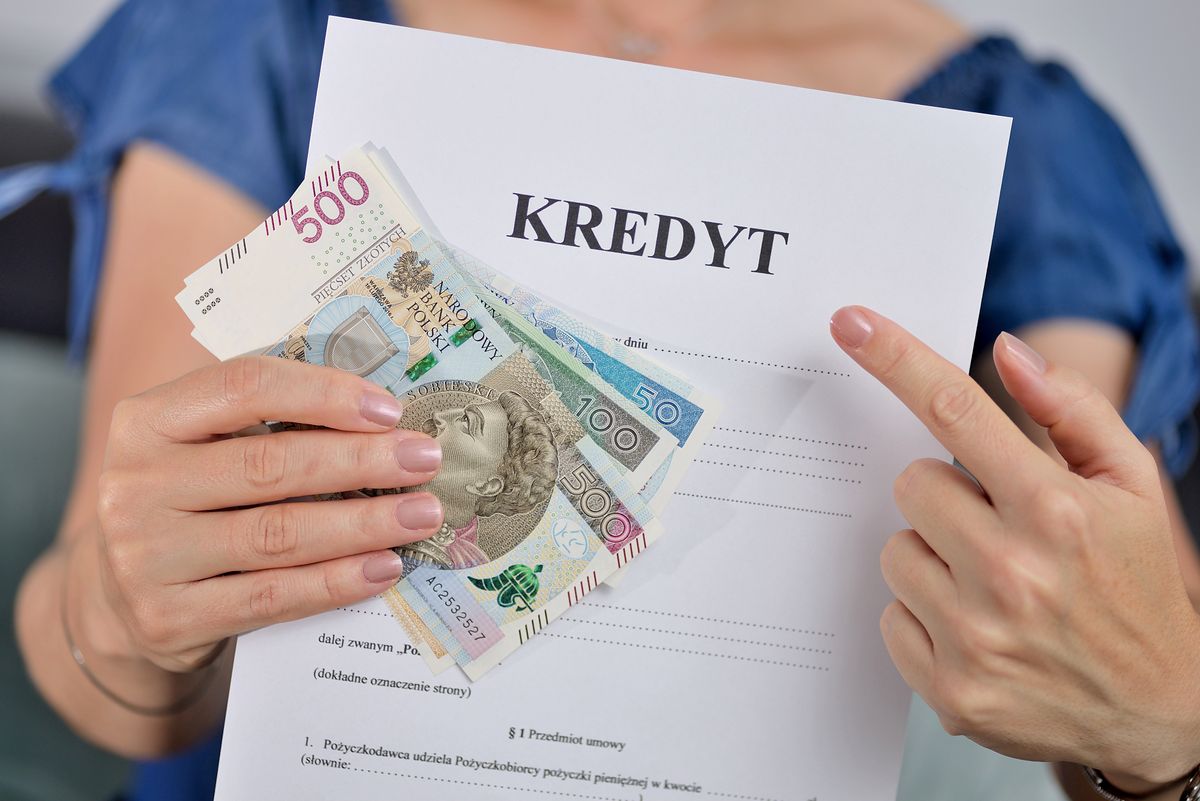 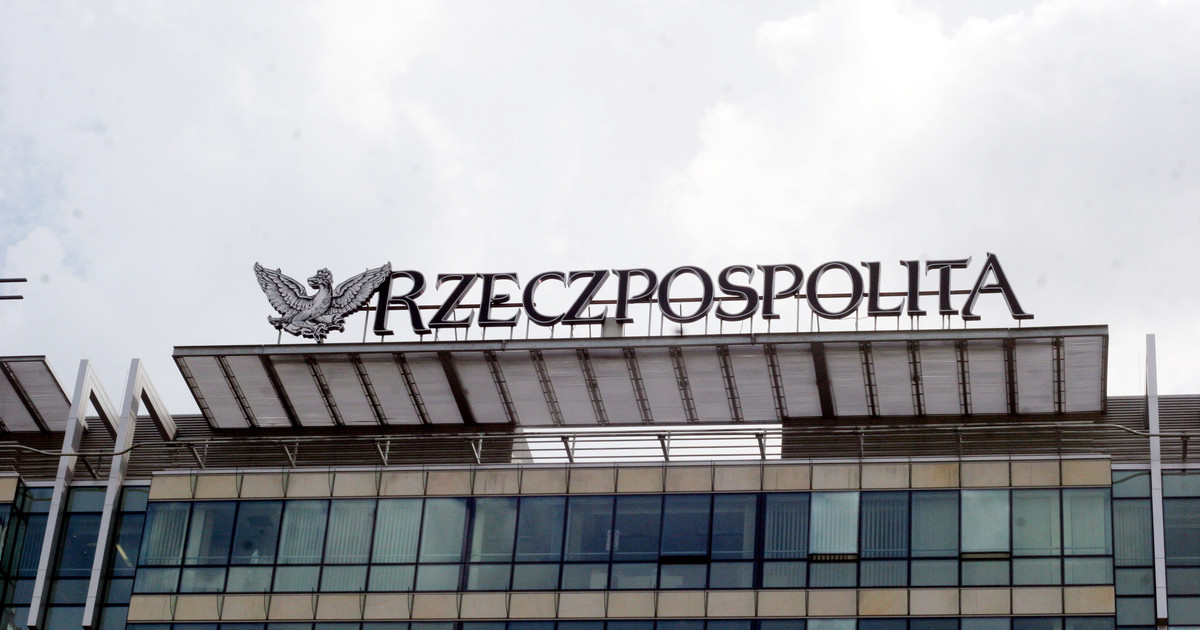 Gremi Media, the publisher of “Rzeczpospolita”, changes its ownership structure

Pluralis, as announced in the stock exchange communiqué, concluded an agreement with KCI regarding the …