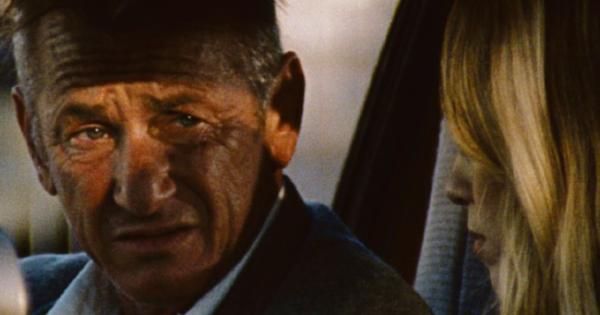 John Vogel is a maverick, emotional and extraordinary father who teaches his daughter Jennifer to live a life of risk and adventure. He’s exhilarating for a little girl. As he grows older, reality begins to eat away at his hero image. The far-fetched stories of him never come back, but the reckless consequences do. Jennifer builds a life of her own, away from her unstable childhood. But as John’s crazy plans continue to escalate, she can’t help but be drawn to her father and her most devastating adventure yet…

A life on the run (2021), directed by and starring two-time Oscar winner Sean Penn, premieres on Sky tonight at 21.15 on Sky Cinema Due and Sky Cinema 4K, streaming on Now and available on demand, also in 4K. Based on the true story of the most famous forger in American history, the film traces the life of Jennifer Vogel over twenty years, as she faces adulthood, facing the conflicted relationship with her beloved father, the con man John Vogel.

To recount this complicated family relationship, Sean Penn stars in the film with his children Dylan Penn and Hopper Jack Penn, who play the roles of Jennifer and her brother Nick. Rounding out the cast are Academy Award nominee Josh Brolin, two-time Tony Award winner Norbert Leo Butz, Dale Dickey, Eddie Marsan, Bailey Noble, and Katheryn Winnick, as well as music artist Jadyn Rylee in her first acting role. . Adapted from the book Flim-Flam Man: The True Story of My Father’s Counterfeit Life by Jennifer Vogel, from the screenplay by Tony Award-winning playwright Jez Butterworth and John-Henry Butterworth.