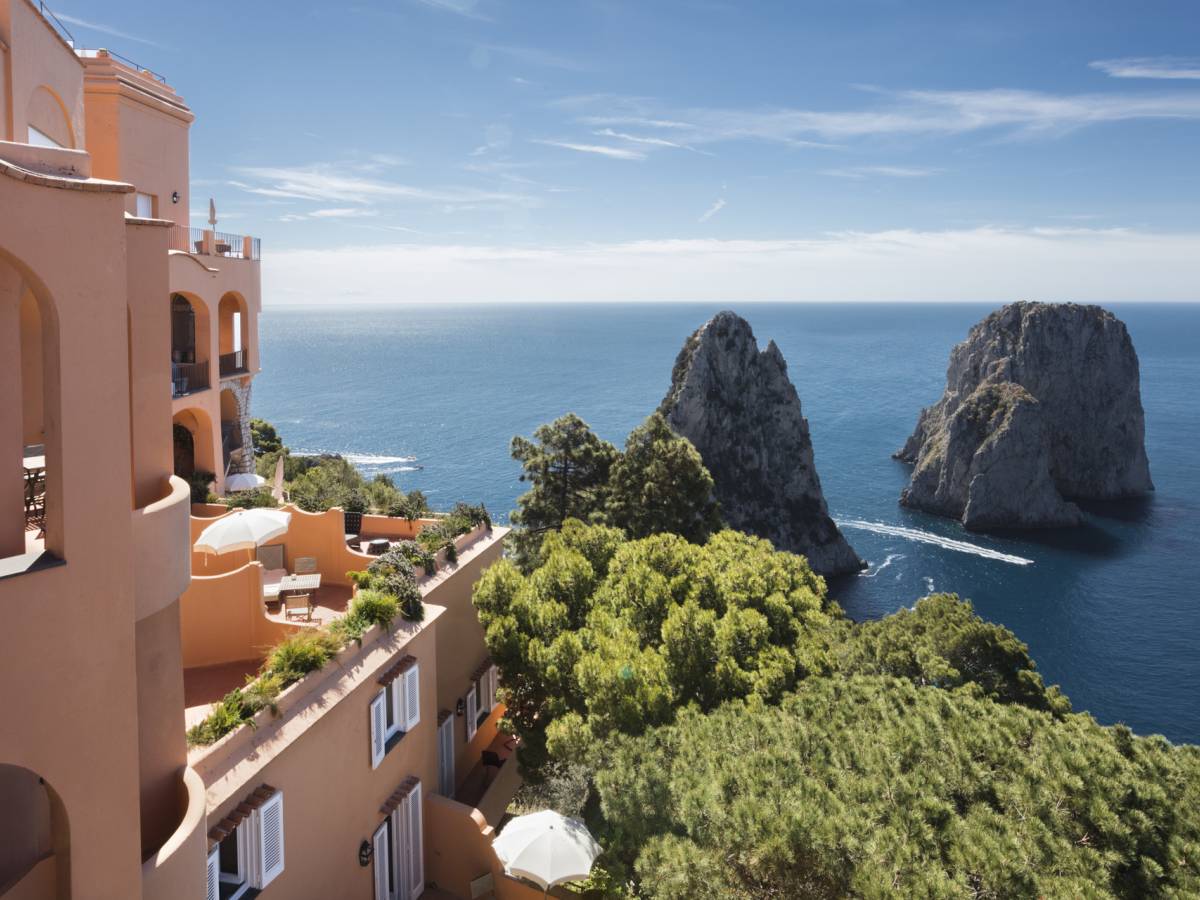 Second homes, here are the most expensive cities to go on vacation

After a few years of stalling and falling prices for holiday homes, the cost per square meter has started to rise again. According to the surveys carried out Nomisma Fimaa (the Federation of real estate agents belonging to Confcommercio), reported by Corriere della Serais Madonna of Campiglio the place where houses cost the most: houses have undergone an increase of 19.5%. Here, newly built housing in the most favorable position can cost up to 15 thousand euros per square meter. Considering the other Italian tourist resorts on the sea and in the mountains, such as Capri and in Forte dei Marmi and Capri, in Madonna di Campiglio the houses cost about a thousand euros more per square meter.

It is the first time that Madonna di Campiglio exceeds cortina d’Ampezzo in the ranking of tourist resorts. In second place in this particular ranking, which is drawn up annually, are Capri and Forte dei Marmi with a price of 14 thousand euros. Immediately behind is Cortina d’Ampezzo, whose house prices reach up to 13,500 euros. In Santa Margherita Ligure, holiday homes cost 13 thousand euros per square meter. Returning to the mountains, in Courmayeur a new holiday home in a favorable position costs 11 thousand euros, the same cost as a house in Positano, in Amalfi Coast.

A little less, 10,500 euros, is the cost of a house in Rapallo. At the bottom of the ranking are Selva di Val Gardena and Porto Cervo, where houses in an optimal position and newly built cost 10 thousand euros. Out of the charts there is Portofino, whose survey was not carried out due to the smallness of the statistical basis. However, according to data from the Revenue Agency, buying a house in Portofino can cost up to 22,900 euros per square meter. But the fact that very few transactions are carried out in a year prevents Portofino from being included in the ranking, which would still be by far the tourist municipality with the highest quotation in Italy.

Nomisma Fimaa and the Courier they compared house prices in seaside resorts with pre-Covid prices and it was found that, for example, in Capri, prices increased by 12.7% in three years for new homes and by 14.1% for used. In the ranking of the most significant increases there are properties located mainly in Campania, Tuscany, Liguria, Sardinia. Sicily is present only with the island of Panarea. The increase was recorded in all locations and in none, in the last year, has there been a decline in prices. Italians have resumed buying second homes, as reported by the Observatory which recorded a 41.1% increase in transactions.

The variety offered by video games never ceases to amaze him. He loves OutRun's drifting as well as the contemplative walks of Dear Esther. Immersing himself in other worlds is an incomparable feeling for him: he understood it by playing for the first time in Shenmue.
Previous EVGA discounts the price of a GeForce RTX 3090Ti card by $ 1,000
Next Juve-Kostic, two tickets for one flight: Helsinki or Turin?