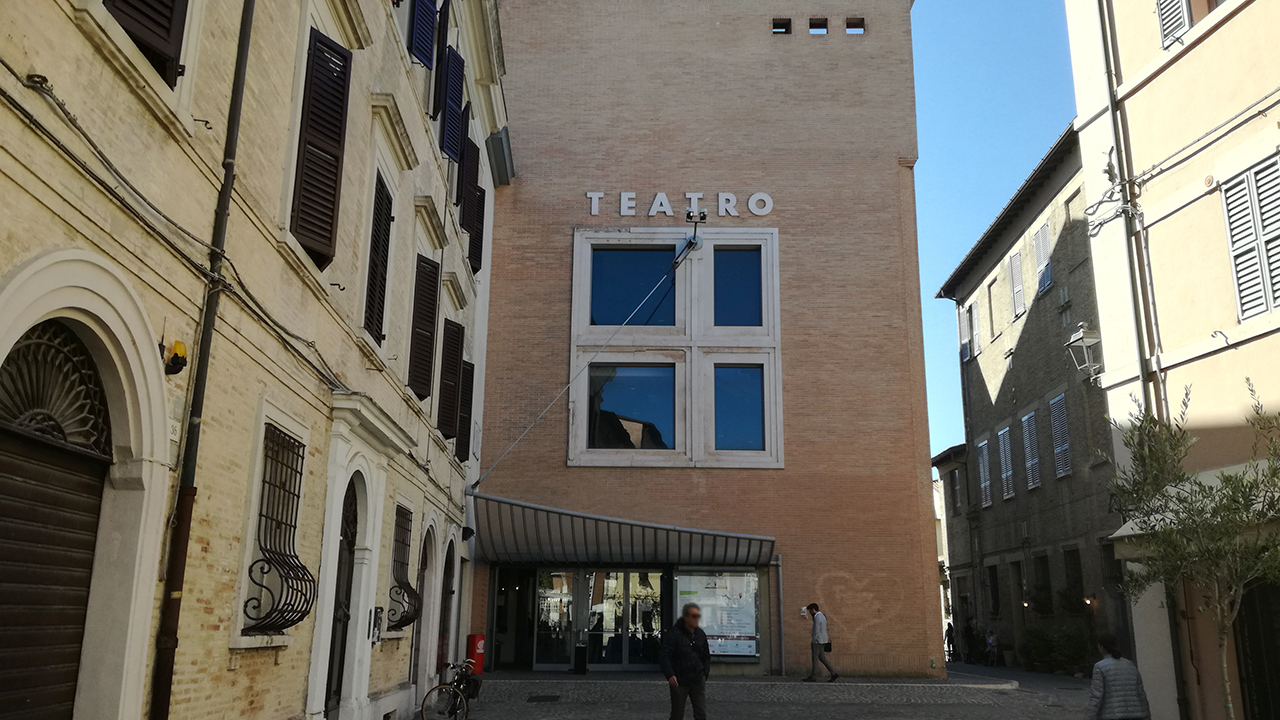 SENIGALLIA – The new 2022/23 theatrical season has been presented which will see the La Fenice theater increasingly protagonist – with some forays especially in dance at the sea roundabout – of regional shows. Well 13 appointments (eight of prose, five of dance) inserted in a calendar that combines musicals, great classics, hilarious comedies and leading names on the national and international cultural scene. The start in October; season tickets on sale from 13 September, while individual tickets will be on sale from 23 September. The one presented by the mayor of Senigallia Massimo Olivetti, by the councilor for culture Riccardo Pizzi, by the director Amat Gilberto Santini and by the artistic director of the Compagnia della Rancia Saverio Marconi, is a season that aims to relaunch the theater after two years of restrictions. And it does so by establishing itself as a regional reference point.

The ribbon cut is the October 7 with the theatrical monologue written by Mattia Torre – one of the most influential and active playwrights in the Italian television and theater scene who recently passed away – which tells a month in the life of a woman, marked by the four phases of the female cycle. The absolute protagonist of “Perfetta” is Geppi Cucciari, for the first time grappling with tones that do not only prefer comedy, but venture with depth into even more melancholy and dramatic shades.

In November, double date (Saturday 12 by subscription and Sunday 13 not by subscription) with the musical “Pretty woman”. Written in pairs by Garry Marshall and Jonathan F. Lawton, respectively director and original screenwriter of the famous film starring Julia Roberts and Richard Gere, the show uses a soundtrack that is a mix of pop and romantic songs and the unforgettable success. 1964 World Cup “Oh, Pretty Woman”. The theatrical adaptation maintains the narrative structure of cinematic success and, alongside the sentimental theme, which has in fact fascinated a heterogeneous audience, there are those of the revenge of a woman in search of herself and her dignity, the change of two different people, the strength of feelings in a world of prejudice.

The December 3 three great actresses such as Maria Grazia Cucinotta, Vittoria Belvedere and Michela Andreozzi will give life to Elvira, Vicky and Antonia (acronym for EVA), the three protagonists of “Daughters of Eve”, an all-female comedy, directed by Massimiliano Vado. The three women are linked to the same man, an unscrupulous, corrupt and double-agent politician: they can’t stand each other, but they are united by a healthy feeling of revenge, they join forces and decide to build a “puppet” candidate who will destroy him in the next elections. ! It tells a story of solidarity but also of the condition of women, forced to take a step back.

The December 18 it is the turn of a timeless classic by Tennessee Williams “The sweet wing of youth” interpreted by Elena Sofia Ricci and Gabriele Anagni and directed by Pier Luigi Pizzi, which uses the translation by Masolino d’Amico. Written in 1952 with a Broadway debut in 1959, the show is about the gigolo Chance Wayne, who returns to his hometown in Florida with a declining movie star, no longer very young, alcoholic and depressed: she seeks a remedy for loneliness in her arms. of a gigolo but his fate is not yet fully written.

Friday January 13 it is the turn of “The imaginary sick person”, starring Emilio Solfrizzi, directed by Guglielmo Ferro. An intertwining of comedy and the theater of the absurd, in which Argante, the protagonist, uses illness to avoid facing the problems of life, and in which we laugh a lot, but as always, at the drama of others.

It continues on February 18 with “RivaDeAndré – Fragile friends”, the new theatrical show starring Federico Buffa in the story of the meeting between Gigi Riva and Fabrizio De André – 14 September 1969, after a match at the Marassi in Genoa – fragile friends. On the one hand, the legendary number 11 of Cagliari, Rombo di tuono, the champion of Europe in 1968 and vice-champion of the world with the Azzurri in Mexico 1970. On the other, Faber, the singer-songwriter of the marginalized, rebels and prostitutes, the poet of Genoa and its sea. It seems like a meeting between two very distant worlds and instead….

The March 2 Massimo Ghini and Paolo Ruffini are the protagonists of “Almost friends”, the theatrical transposition of the French cinematographic comedy directed by the directors Olivier Nakache and Eric Toledano. A rich, cultured, intelligent and quadriplegic man following a paragliding accident, meets another man who enters and leaves jail, fast, with a lively intelligence and a culture made on the road, who prefers to put his instinct in front of everything. Chance will cause them to become indissoluble for each other.

Closes the season, the March 17, the first surprising live by Stefano De Martino, “Better tonight: almost a one-man show”. A show centered on the many faces of the protagonist, the narrator, the one who plays and sings, the dancer, the tv star between gags, humorous monologues, improvisations and jokes with the public.

I five events of the dance season: at the roundabout, Sunday 2 October the now traditional marathon for dance enthusiasts to get to know new regional talents: “Under who dances! Traces of a young author’s dance from the Marche ”. On Sunday 11 December the Siena Ballet is the protagonist of “The Nutcracker”, a title that traditionally brings Christmas to the stage and brings families together in theaters all over the world. We then move on to the acrobatic, athletic, visionary and illusionistic dance of Evolution Dance Teather, which arrives at the Fenice on Friday 20 January with “Infinite Blue”, in which luminescent creatures float among optical illusions, special effects, colored shadows, anti-gravity performances and incredible light-wall technology. Another appointment with athletic dance will be at the theater on Saturday 11 February with Kataklò Athletic Dance Theater in the new show “Back to dance”. After the fasting of shows, stages and theaters, Kataklò returns to the scene praising the restart and regeneration. The Ballet of Rome, with the artistic direction of Francesca Magnini, will close the Senigallian dance season, Saturday 1 April, with “Astor, a century of tango”, a concept by Luciano Carratoni for a journey through the suggestions and sounds of tango in the centenary of the great Argentine composer (1921-1992).

Countryside subscriptions will open on 13 September, at the box office of the La Fenice theater, with the pre-emption reserved for season ticket holders for the 2022 season for the reconfirmation of the old seat. From 23 September it will be possible, however, to subscribe to the new subscriptions during the opening hours of the box office or online on the vivaticket.com website. Several start dates for the sale of single tickets: in September for only two events, while from 8 October for all the shows on the bill. Information: 071.7930842 – 335.1776042 (Mon – Fri 9.30-12.30); www.amatmarche.net – 071 2072439; www.vivaticket.com; info@fenicesenigallia.it and Facebook / teatrolafenicesenigallia.

David Martin is the lead editor for Spark Chronicles. David has been working as a freelance journalist.
Previous Lumena Aleluia expands the list of ex-BBBs on the adult content platform OnlyFans; check out
Next Monkeypox, the expert: in Italy twice as many cases as the official numbers 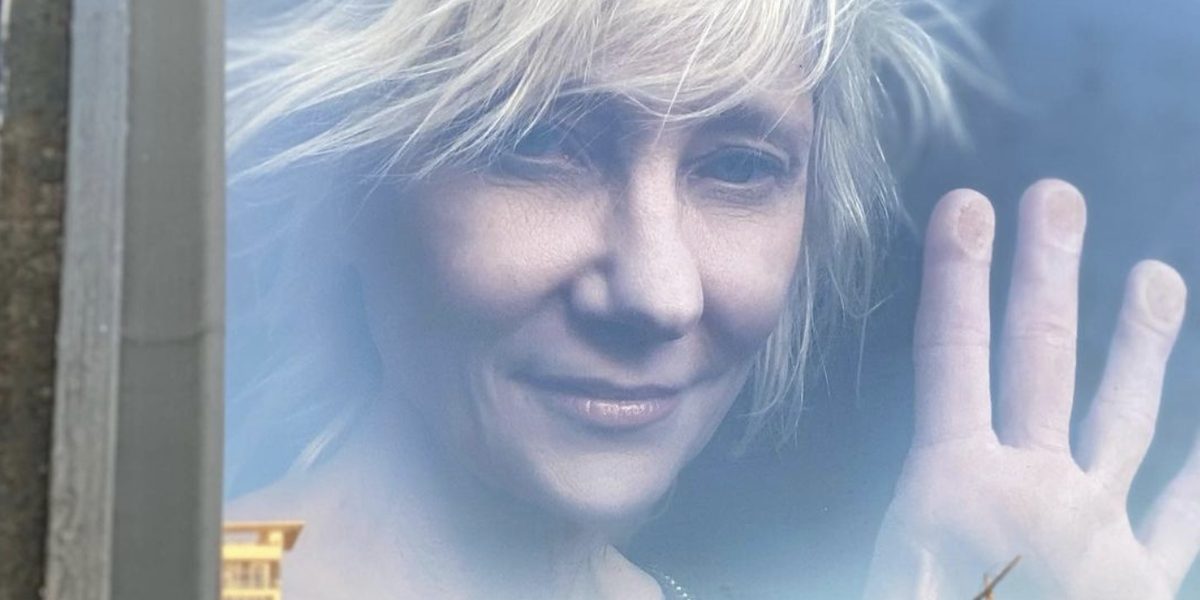 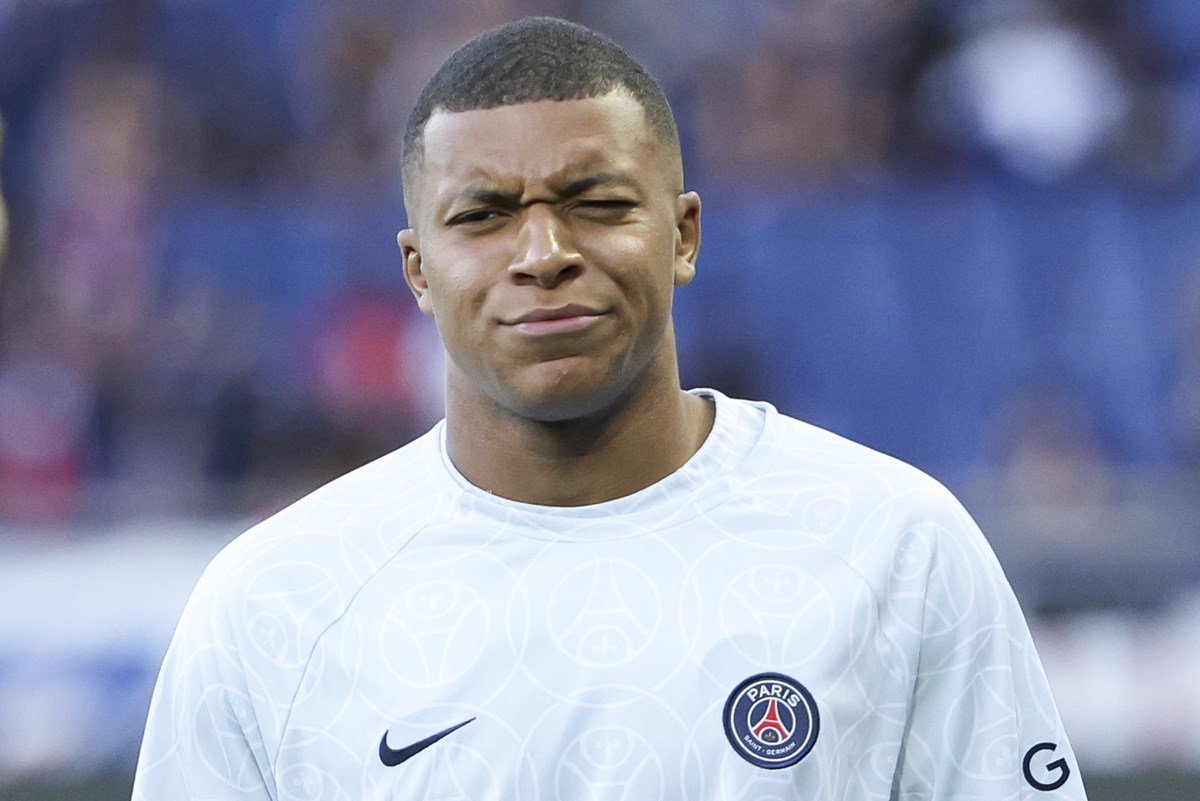 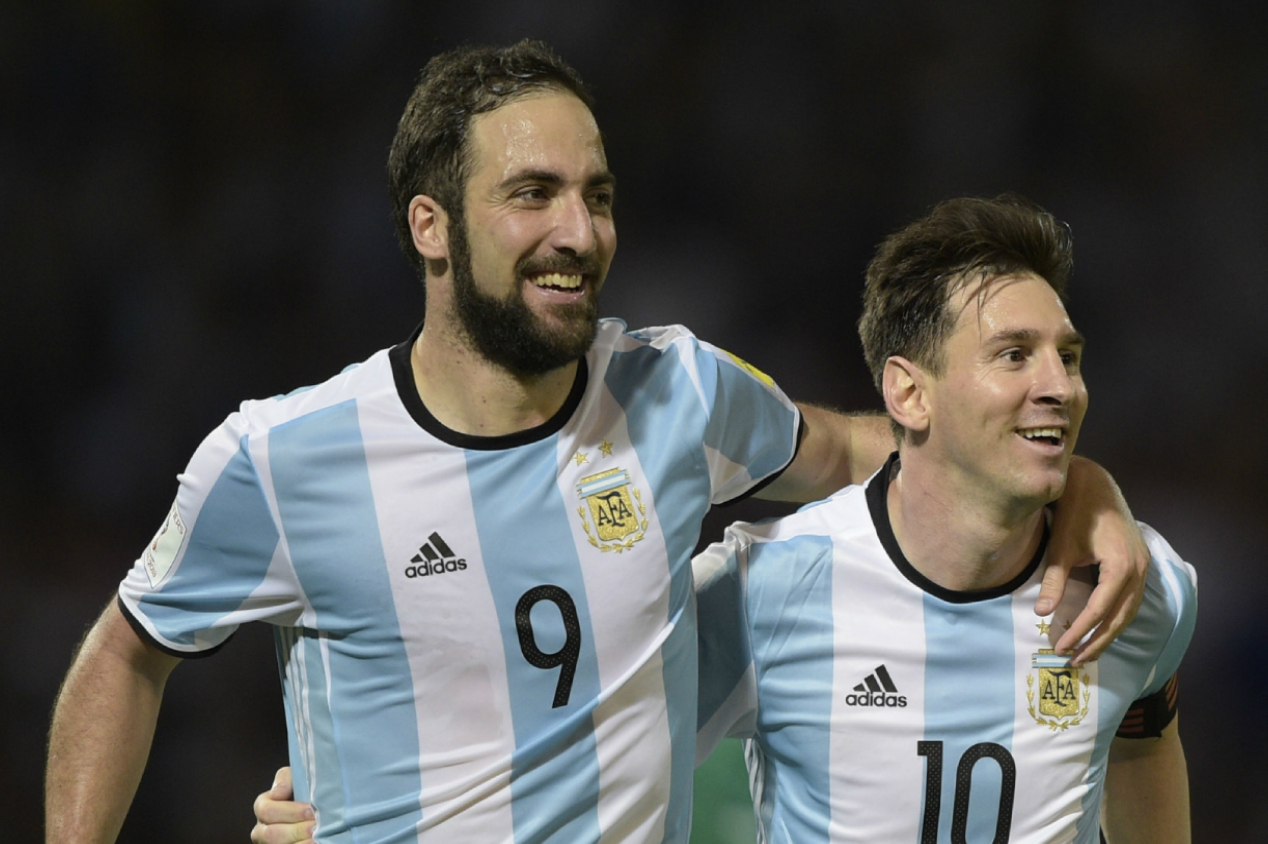