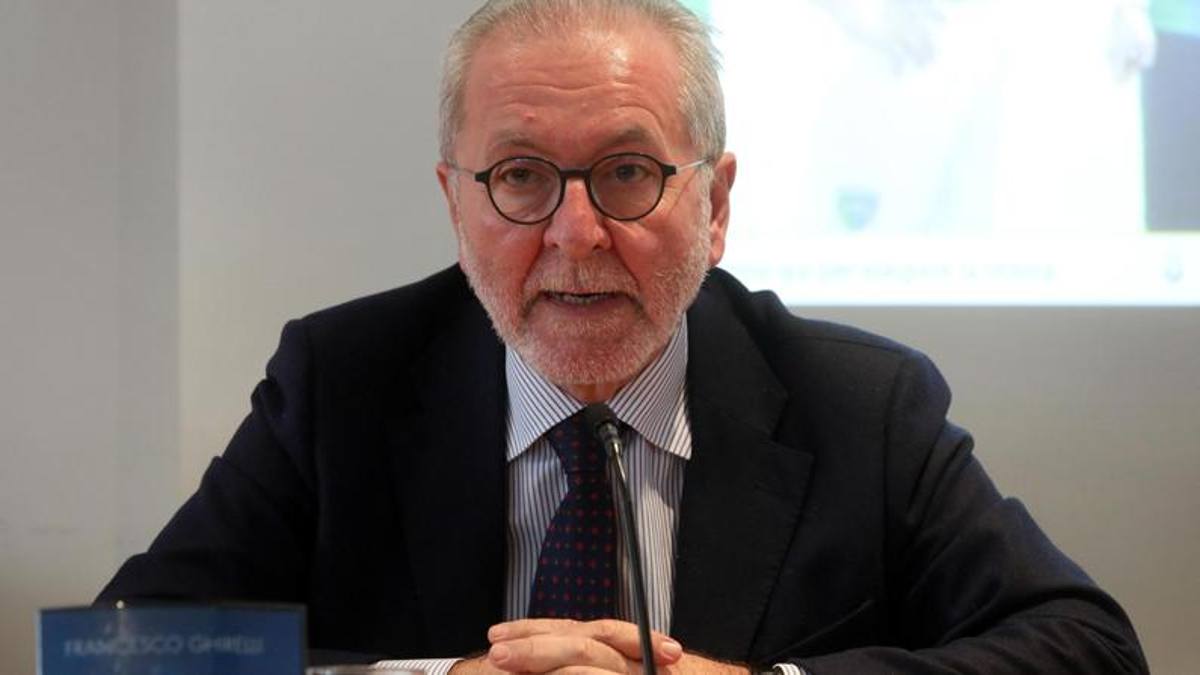 We talked about it at the Lega Pro Assembly: the idea is to start already in the 2023/2024 championship. The first 5 to the second phase to make the playoffs to 27

The idea is to give a sprinkle to the Serie C format, making it more captivating also in view of the next call for TV rights. It was discussed today in the Lega Pro Club Assembly, leading to the preparation of a document on which we will work for a month until the final version. Times are tight: the intention is to call a new assembly as early as the end of November for approval, then submitting the change to the Federal Council in time to make it effective for the next season (2023/2024). Restricted timing and not obvious in feasibility, but the intention is to try.

If the format of the playoffs works – the numbers say, both the television ones and the turnout data in the stadiums -, the idea that the League chaired by Francesco Ghirelli wants to carry forward is to increase the number of decisive games even in the regular season. . In the draft in the hands of the clubs – without prejudice to the 60 teams – the groups of the first phase would go from three to six, each with ten participants divided on a territorial basis. At the end of the home and away matches (therefore 18 days), the top five teams of each group would qualify for the promotion poule, the ones classified from sixth to tenth place for the relegation poule.

The promotion pool would be designed with three groups of ten teams, whose composition by drawing lots would take into account the placement in the regular season (the first classified in the first pot, the second in the second pot and so on, with two teams for each pot drawn in each. of the three groups). At the start of the qualifying phase, each team would start in the standings with half the points scored in the regular season. With the same criteria – considering the teams that came from sixth to tenth place in the previous phase – the groups of the relegation pool would be drawn. From the promotion poule, the first three of each of the three groups would go directly (together with the winner of the Italian Cup) to what is called the “final phase”; the fourth to the tenth would qualify for the playoffs instead. The playoffs would also have a place in the first two of each group of the relegation poule, where those classified from third to fifth place would center the direct salvation, with the playouts from sixth to ninth place and the tenths relegated (in D would always drop 9 teams, three directly and you’re from the playout).

In summary, the first step of the playoffs (in the new formulation) would participate in the fourth to tenth place of the three promotion groups and the first two of each relegation group, for a total of 27 teams. Three rounds in a single elimination match (with the seeded at home) would lead to the identification of six winners, qualified for the final phase where they would reach the winner of the Italian Cup and the first three classified of each group of promotion poules (for a total of 16 teams). From there, four mini scoreboards of four teams with semifinals and finals to decree the four promotions in Serie B. For now it is only a proposal, complicated but fascinating, subject to changes and additions. It is destined to become effective only in the event of approval – not taken for granted – by the Federal Council. We will know more in the coming months.

David Martin is the lead editor for Spark Chronicles. David has been working as a freelance journalist.
Previous Collino, Stilcar: “I’ll explain why we closed”
Next Antonio Milia, the carabiniere killer and psychological problems: who authorized him to return to service? Investigation of doctors