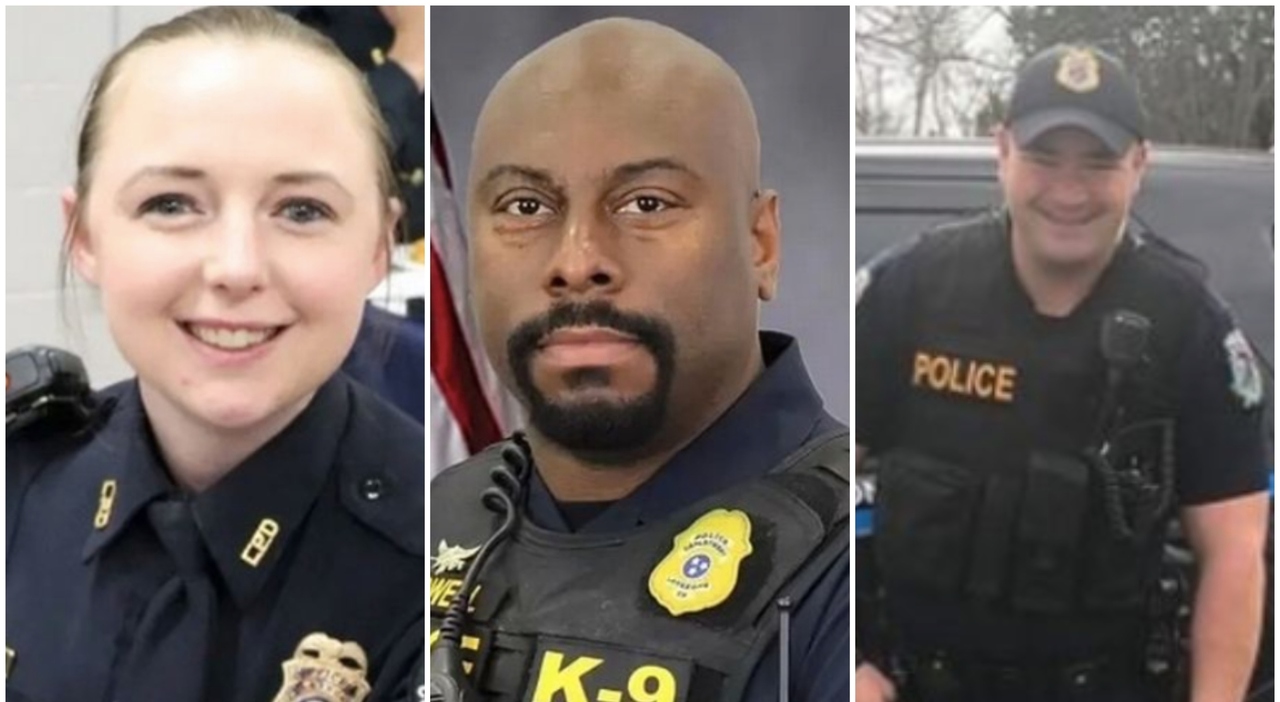 “Sex games on duty, shame on the city.” All fired

Nina Zilli pregnant, the news revealed (by mistake) by Fabrizio Biggio during Viva Rai2: «She and Danti are waiting for a third …»

Onlyfans, Rebecca Busi the Italian pilot who runs the Dakar: «Everyone must use social networks as they want»

Cops have sex at work, all fired

According to the internal investigation report, the five police officers were charged with misconduct and were fired. In the chats that ended up in the hands of the supervisors, the married agent said she was in an “open marriage” and joked about the size of her colleagues’ penises. Like her, the affair cost Sergeant Lewis Powell, Constable Juan Lugo, Sergeant Ty McGowan and Detective Seneca Shields their jobs. Two other officers accused of having relations with the woman were suspended.

What the mayor said

The mayor of La Vergne, the city where the incident occurred, released a statement on the matter: “This situation is unacceptable and as soon as it was brought to our attention, it was immediately investigated and actions were taken against those involved – the words of Jason Cole -. Our top priority is to rebuild citizens’ trust. I have full confidence in the police department’s leadership team and their ability to lead the department. We will retrain all of our employees in accordance with the rules, regulations and expectations set forth by city leadership.”


SEX SCANDAL: The La Vergne Police Department is now down nearly 12% of its officers after a sex scandal. Reporter @MaggieLaMereTV has more here: https://t.co/6zDAMunGCz pic.twitter.com/u7OgbLbFy7

David Martin is the lead editor for Spark Chronicles. David has been working as a freelance journalist.
Previous Brianne Howey: modern beauty and blonde hair
Next What happened to the iconic cast?