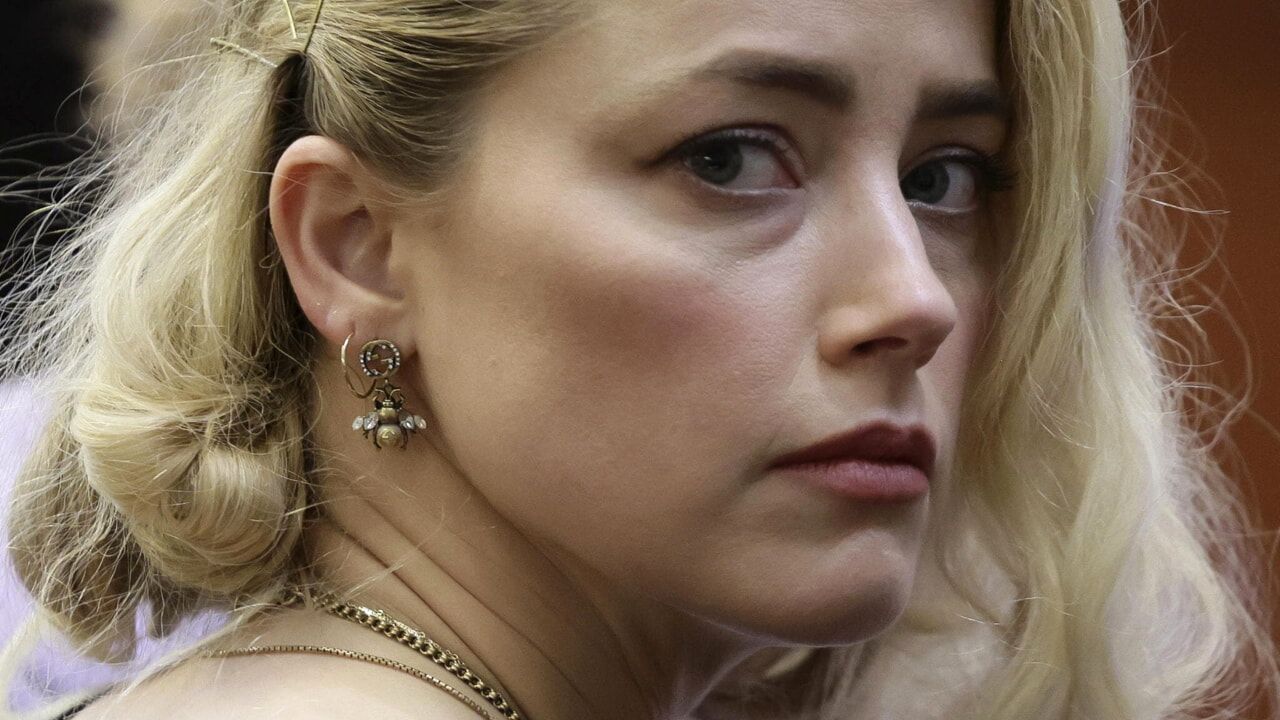 she is the most beautiful woman on the planet

While Johnny Depp has to deal with his fake profiles, Amber Heard somewhat surprisingly, especially after the events of recent months, it was nominated by the Center for Advanced Facial Cosmetic and Plastic Surgery in London as the most beautiful woman on the planet.

According to the aesthetic surgeon Julian De Silva, on the basis of a particular facial mapping that has the golden section as a reference, the face of Amber Heard turned out to be the most proportionate of all and the one that more than any other comes close toideal of aesthetic perfection much promoted by the ancient Greeks.

This study that examines the various parts of the face such as eyes, nose, lips and chin, and the way in which they relate to each other to establish a certain visual harmony, has defined Ambert Heard as the actress with the most physiognomy. balanced and proportionate while, as regards the male scene, the most beautiful would be the interpreter of Batman Robert Pattinsonclosely followed by the former Superman Henry Cavill.

In short, the DC is full of beauty, were it not for those increasingly insistent rumors that declare Amber Heard out of Aquaman 2, the media franchise of superheroes could count on most beautiful and harmonious faces on the planet for its leading characters.

And you, without taking into account the long process that involved Amber Heard and Johnny Depp, do you agree with the Center for Advanced Facial Cosmetic and Plastic Surgery? Is the interpreter of Mera actually the most beautiful on the planet? Tell us in the comments.

David Martin is the lead editor for Spark Chronicles. David has been working as a freelance journalist.
Previous Neymar Jr’s girlfriend reveals details of dating request
Next Who is the Kardashians’ Brazilian nanny? Meet Andreza Cooper, who takes care of Khloé’s daughter