The conditions of Luca Cavallito remain very serious, the 48-year-old injured last night in a bar in the center of Pescara in an ambush in which Walter Albi, a 66-year-old architect, lost his life. The man underwent two surgeries, which went on until 5: now he is hospitalized in intensive care with a reserved prognosis. He sustained injuries to several organs, as well as to his limbs and face.

Meanwhile, police investigations continue unabated, gathering evidence and carrying out searches. Investigators have already viewed the surveillance cameras in the area: the images confirm that only one person fired, who arrived and fled by motorbike.

Eight shells found on the spot by the police. The incident took place just before 8 pm in the outdoor area of ​​the Bar del Parco, on the corner between via Ravasco and Strada Parco, a residential area a stone’s throw from the coast and the city center. The two friends were at the table for an aperitif, when the attacker, dressed entirely in black and with his face covered by a full-face helmet, opened fire. Albi died instantly, while Cavallito, in very serious condition, was transported to the hospital.

Videogames entered his life in the late '80s, at the time of the first meeting with Super Mario Bros, and even today they make it a permanent part, after almost 30 years. Pros and defects: he manages to finish Super Mario Bros in less than 5 minutes but he has never finished Final Fight with a credit ... he's still trying.
Previous UK, supermarkets will remove expiration date on 500 food items
Next When Mike Myers introduced Led Zeppelin to Beyoncé 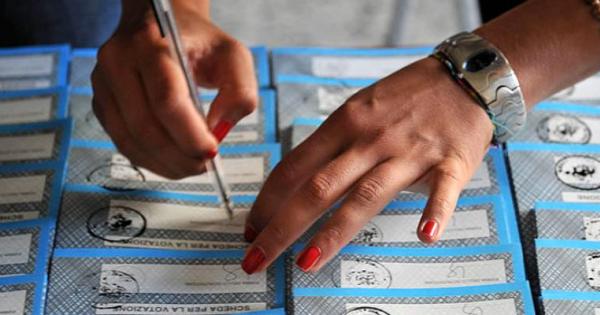 Pd Puglia, here are the lists of news, surprises and controversies. Emiliano: “Ready to do our part” 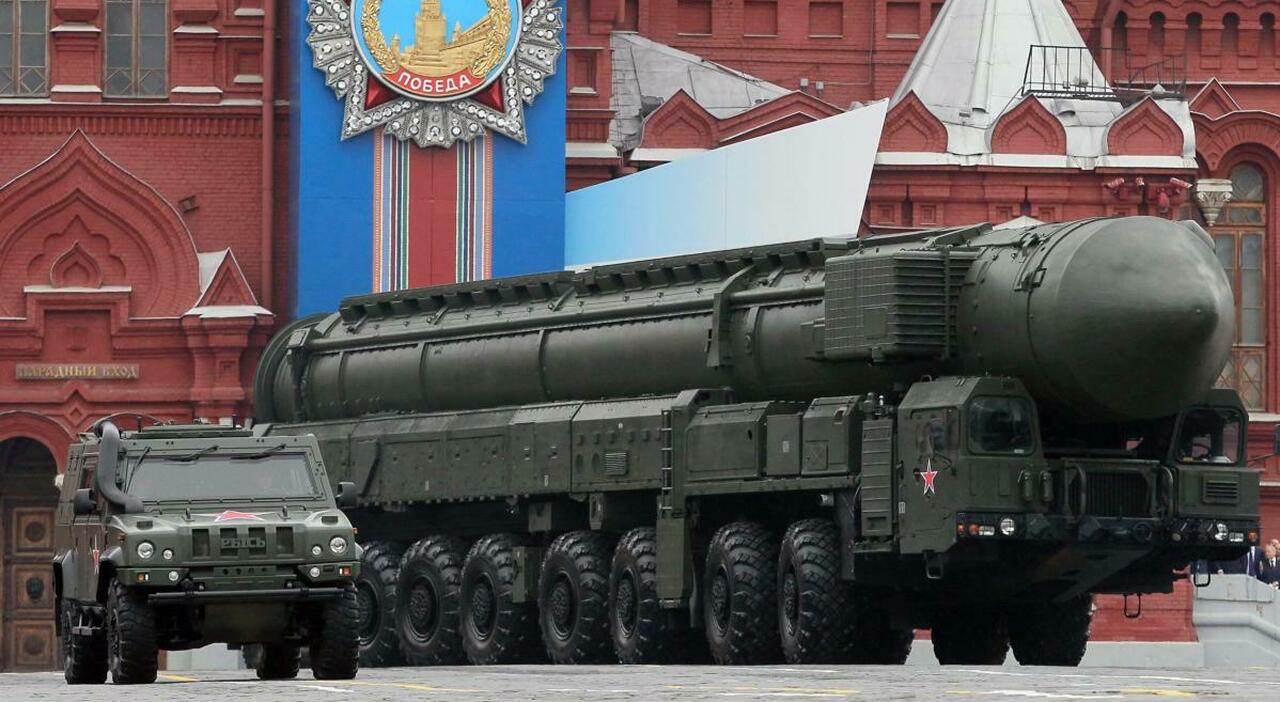 5 billion people would starve. The study in Nature 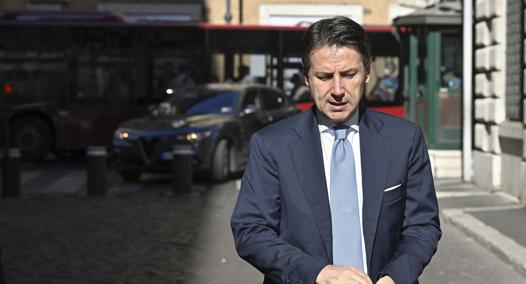 “They voted in 50 thousand” – Corriere.it

from Claudio Bozza MPs, 86.5% give the go-ahead to the leader’s men. Among these also …