PISA – “Pisa Museum Itineraries”the city museum network born in Pisa in 2021 that involves all the local bodies interested in the protection, conservation and enhancement of cultural heritage, has now a logo and a “claim” which identifies it and which will serve to promote its image at the city level. Presented in the Balearic Room, the winning logo of the competition announced by the municipal administration turned out to be the one created by the Pisan Camilla Abbagnalearchitecture student a Florence. To her the prize of 500 Euroswhile the winning graphic design will remain of property of the municipal administration who can use it for their own institutional purposes.

The site of Pisa Museum tours

To present the winning graphic design, together with the other designs that participated in the competition were Pierpaolo Magnani, Councilor for Culture of the Municipality of Pisa, Pierluigi Nieri, Regional Directorate of Tuscany Museums – National Museum of San Matteo and Palazzo Reale, Pietro FinelliDomus Mazziniana, Alessandro CeramiPalazzo Blu, Andrea CamilliMuseum of Ancient Ships, Dario Matteoni, coordinator of the museum network.

The presentation of the logo

“It is with great pleasure – said Magnani – that we present this morning all the works that have participated in the competition and in particular the work selected by the commission as a logo that identifies the museum network. The logo represents a fundamental element to promote the museum network and make it known to citizens, both through multimedia channels and through the distribution of printed posters. The museum network was created to give life to a citizen coordination that brings the mosaic of tiles of our museums to become a single system spread throughout the territory, in which individual peculiarities and autonomies are preserved, but giving life to common initiatives that create an ever greater integration and synergy between museums for the benefit of the whole city “.

“Now that we have chosen the logo – added the municipal councilor – let’s start immediately with the promotion of the museum network: from tomorrow they will be posted in the city 130 posters which describe the main themes of the individual museums, proposed through a common graphic frame that was developed by Russoli art school who collaborated in the initiative. The ultimate goal is to arrive at a shared ticketing as an instrument for promoting the great cultural and monumental wealth that is the heritage of our city “.

The museum network “Pisa Museum Paths” was born on 12 October 2021 with the signing of the memorandum of understanding which gave rise to a coordination between all the city museums and competent institutions in the area: Municipality of Pisa, Regional Directorate of Museums of Tuscany – Ministry of Culture (National Museum of Royal Palace and National Museum of San Matteo), Pisa Foundation (Palazzo Blu), Opera della Primaziale Pisana (Sinopie, Primaziale, Camposanto Museums), Superintendence of Archeology, Fine Arts and Landscape of Pisa (Museum of ancient ships of Pisa) , University Museum System of Pisa, to which Domus Mazziniana and the Museum of Natural History of Calci have been added.

David Martin is the lead editor for Spark Chronicles. David has been working as a freelance journalist.
Previous Actors who can play Kratos in the series
Next Selena Gomez ends live on TikTok after receiving money from fans 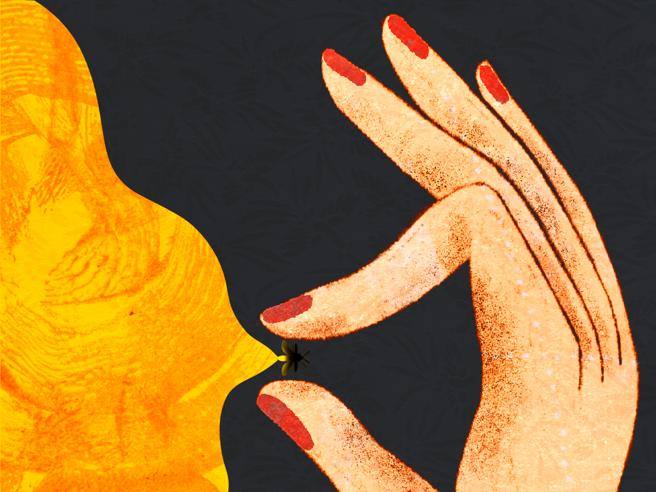 Will the person ever arrive who can turn my life upside down?” – Corriere.it