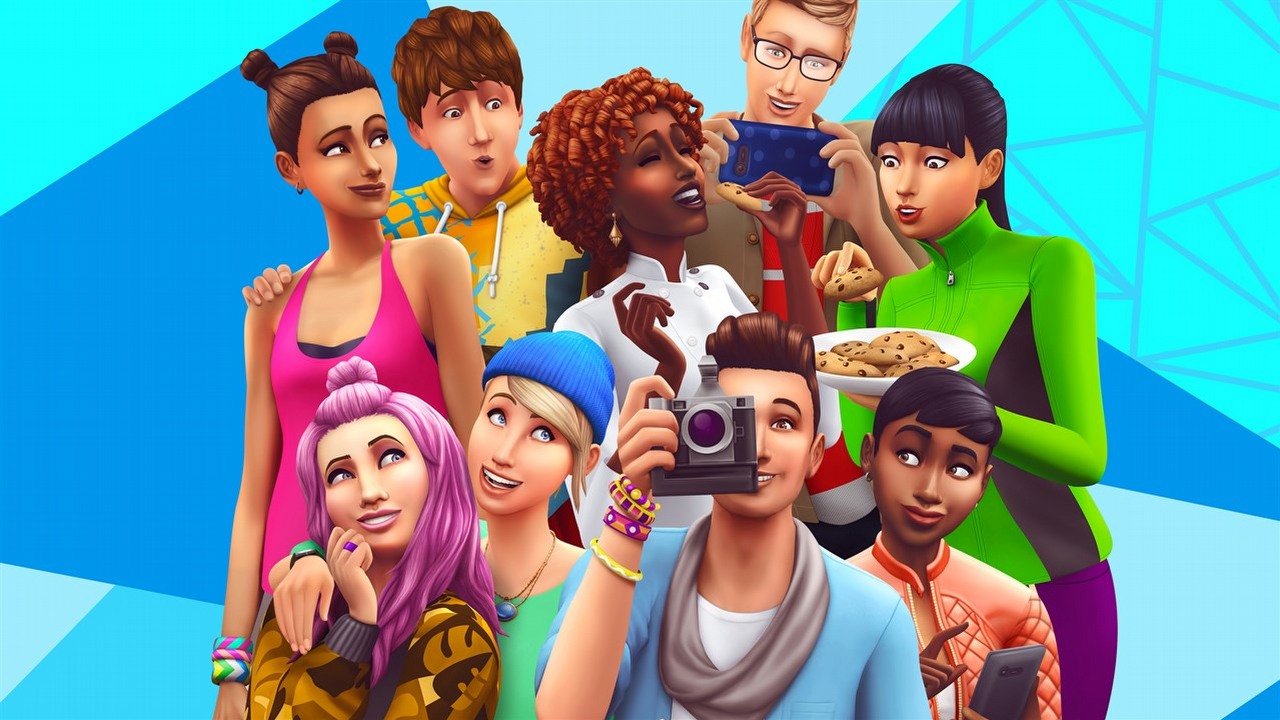 Seven years after the premiere of The Sims 4, big changes await. On November 30, an update will come to the game that will introduce neighbor stories. Thanks to them, Sims that are uncontrolled by us will be able to develop on their own. Of course there will be some limitations.

Currently in The Sims 4 each sim that is not part of an active family is only getting older. She does not change her job and does not enter into any romantic relationships. People who cared about the progress of history throughout the city had to use mods.

In less than a week, this situation will change and the first update will appear in the game, adding a substitute for the free will of the NPCs. After installing it, they will start to independently undertake activities aimed at promotion at work. They will also be able to get engaged. Still, they won’t get married on their own.

In addition, sims from the vicinity will make life decisions under the influence of the player. For example, they may want to go to a new job or try to have a baby. If they are ready to make such a change, they will call one of the members of the family we manage and ask for advice. Then we can indicate which option is the best.

Additionally, if we ourselves want to influence the NPC, a special interaction will also appear, in which we encourage him to make a life decision. These can be negative or positive interference. For example, who can? slander and thus worsen whose ?? relationship with another sim or inspire an unemployed person to take up a job.

Initially, these changes will only affect sims who are on friendly terms with the family. In the future, however, the mechanics will cover all NPCs. Over time, there will also be a special panel that will allow you to adjust the settings of neighborly decisions. It is intended to operate at the single write level.

It can be said that it is better late than never. After so many years from the premiere, we will finally be able to have a neighborhood in which independent Sims actually live, without mods and games of switching between families.

Fan of video games and new technologies, I am editor in this environment for several years already. I like to share my passion through news, tests and other files. I also love wrestling and Marvel Comics.
Previous Philippines. Attack of the crocodile in the amusement park. The tourist wanted to take a picture with him
Next Rolls-Royce’s Ghost Black Badge premieres. Piotr Fus told me who was buying these cars 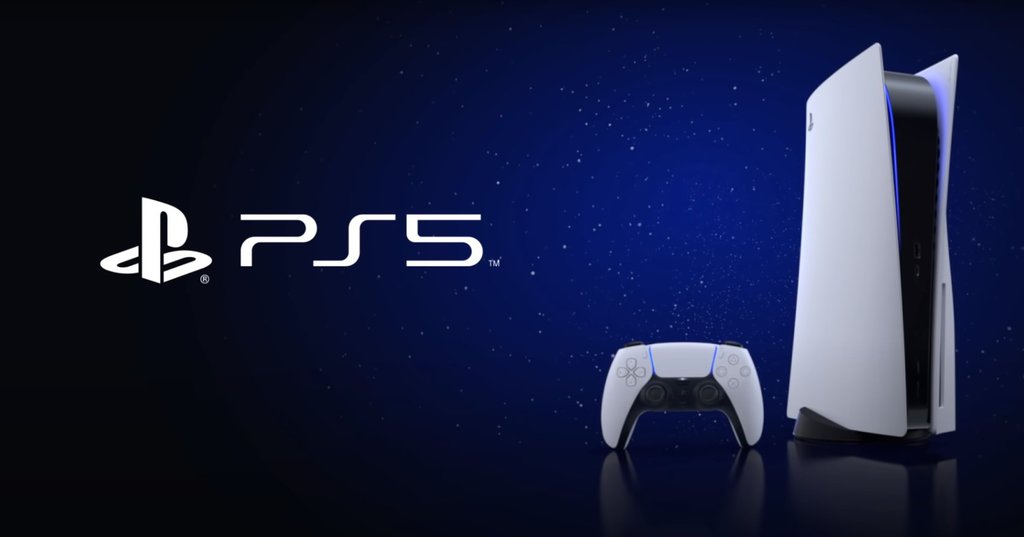