Even those who have not yet found a soul mate have their own dedicated day, the Singles’ Day: here are some themed titles. The nice anniversary was born on the initiative of some students of the University of Nanjing, located in the Chinese city of the same name.

“Better alone than badly accompanied“, This must have thought a group of students from the aforementioned Chinese city in the now distant 1993. In fact, it was from their initiative that the Guanggun Jieknown internationally as Single’s Day. The recurrence is celebrated annually every November 11 (11/11), since the number “1” symbolizes the lonely individual. For the occasion, we have chosen to suggest a very personal list of films that are well suited to day “More lonely” of the year and which, in one way or another, celebrates the sentimental freedom from any constraint.

Singles’ Day, which titles to recover? The ad hoc films: from Bridget Jones to Bed friends

What better way to start this particular list than with the Single for excellence, Bridget Jones? All right, the irreverent and awkward 30-year-old Londoner – masterfully played by Renée Zellweger – he will find himself disputed in no time at all by the fascinating “beautiful and damned” Daniel Cleaver (Hugh Grant) and the reassuring – and equally fascinating – Mark Darcy (Colin Firth). Nonetheless, the very essence of his singleness. The iconic protagonist of Bridget Jones’s diary (2001) is one status quo, a generational spiritual guide. And, above all, she is the friend who would console us after a disappointment in love, passing us the tub of ice cream while we abandon ourselves to despair on the notes of All by Myself. Reminding us every time that we “We deserve more“. 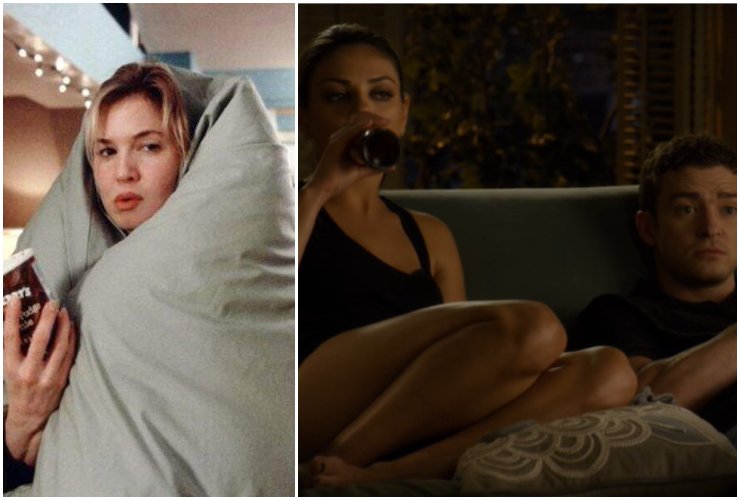 Of different tenor and more disenchanted it is Bed friends (Friends with Benefits) of 2011, with Justin Timberlake And Mila Kunis, in their respective roles as Dylan and Jamie. Bound by an intense friendship, following a respective love disappointment they will begin to “Have fun” without obligation. Everything seems to be going well, until they start to feel a stronger feeling for each other.

Another comedy that goes well with the spirit of Singles’ Dayas the title already implies, it is Single but not too much (How to be Single), from 2016. Through the stories of Alice (Dakota Johnson), Robin (Rebel Wilson), Meg (Leslie Mann) and Lucy (Alison Brie), the film offers the different conceptions of being single: by those who do not mind having fun occasional to those who, on the other hand, feel the “weight of the years” and decide to satisfy their desire for motherhood through assisted fertilization, fun is guaranteed.

From the most “authorial” register, the acclaimed directorial debut of Greta Gerwig Lady Birdof 2017 appointed to five Oscar awards. The story revolves around young Christine McPherson, a Sacramento teenager who wants to be called Lady Bird. Inexperienced but determined, she lives the typical tragedies of adolescence: the search for love, the desire to leave her city and the frustration due to the continuous misunderstanding on the part of her mother, with whom a conflictual relationship binds her. She only once finished high school e left aloneafter arriving at college, she will be able to make peace with the past and, above all, to come to terms with herself. 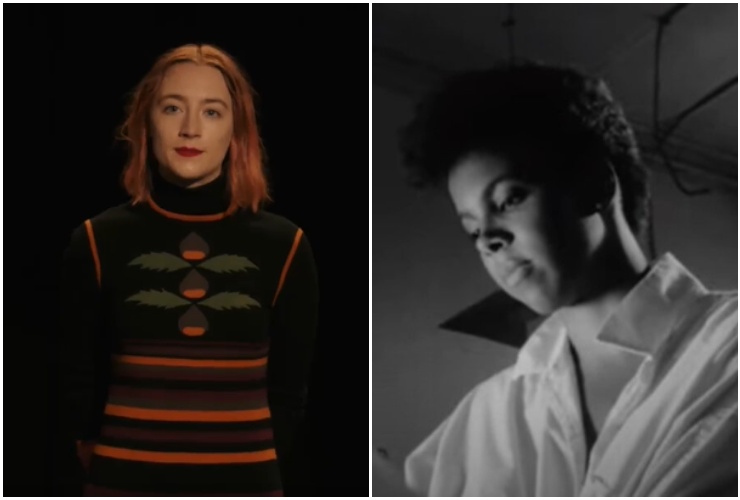 To be recovered on the occasion of the Singles’ Day and also Lola Darling (She’s Gotta Have It). A real debut in the feature film for Spike Lee dated 1986, it follows the events of Lola, a young African American artist who works in the advertising field and simultaneously has three relationships with as many men, each of which without particular sentimental purposes. A film ahead of its time, especially considering the year of release. Finally, from the more dramatic tones it is impossible not to mention also Mommy from Xavier Dolanfocused on the conflictual and explosive relationship between one single mother and Steve, a 15-year-old with oppositional defiant disorder. Two unhappy existences that, despite mutual conflicts, try to be able to live together by fulfilling that indissoluble mother-child bond.

David Martin is the lead editor for Spark Chronicles. David has been working as a freelance journalist.
Previous dead boy on a scooter in Piazza Annibaliano
Next Fourth dose, because it is false that only the fragile should do it, as Gemmato says: interview with Lopalco