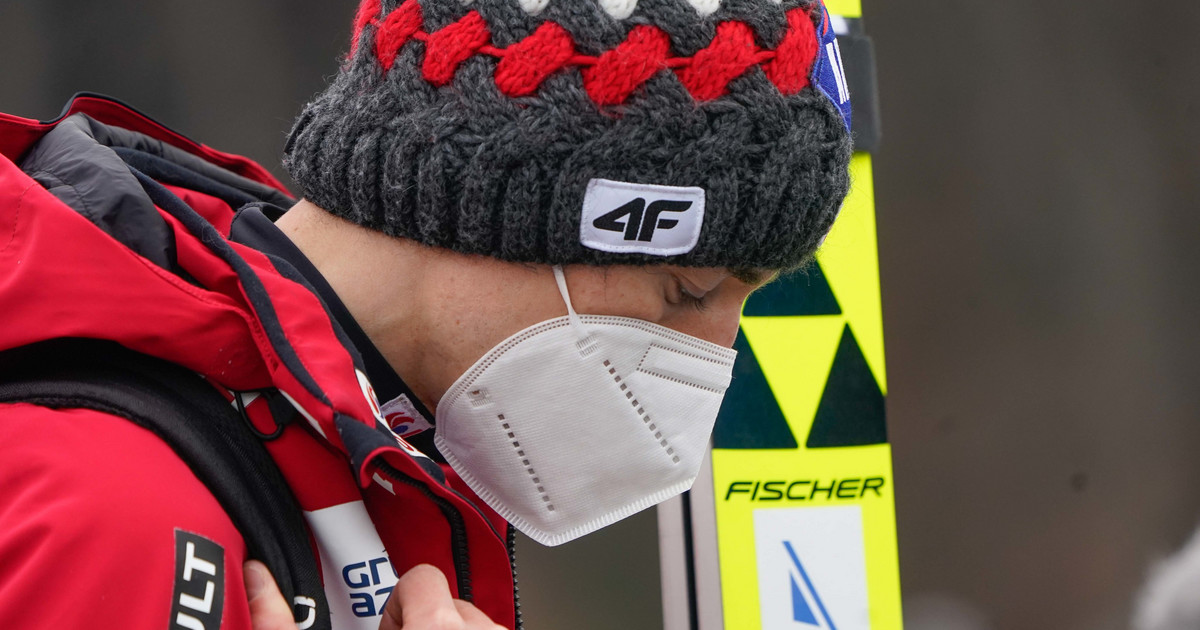 Stoch will now be tested to see how severe the injury is.

This weekend (January 14-16), the Ski Jumping World Cup will take place in Zakopane. For Stoch, it is to be a return to competition after an over ten-day break. He made his last appearance at the start on January 3 in qualifying for the 4-Hills-Tournament in Innsbruck. He did not qualify for the competition then and left Austria for home.

David Martin is the lead editor for Spark Chronicles. David has been working as a freelance journalist.
Previous Volkswagen Taigo – Polish prices of the first SUV coupé of the German brand
Next WearOS 3 with an important novelty for left-handed users