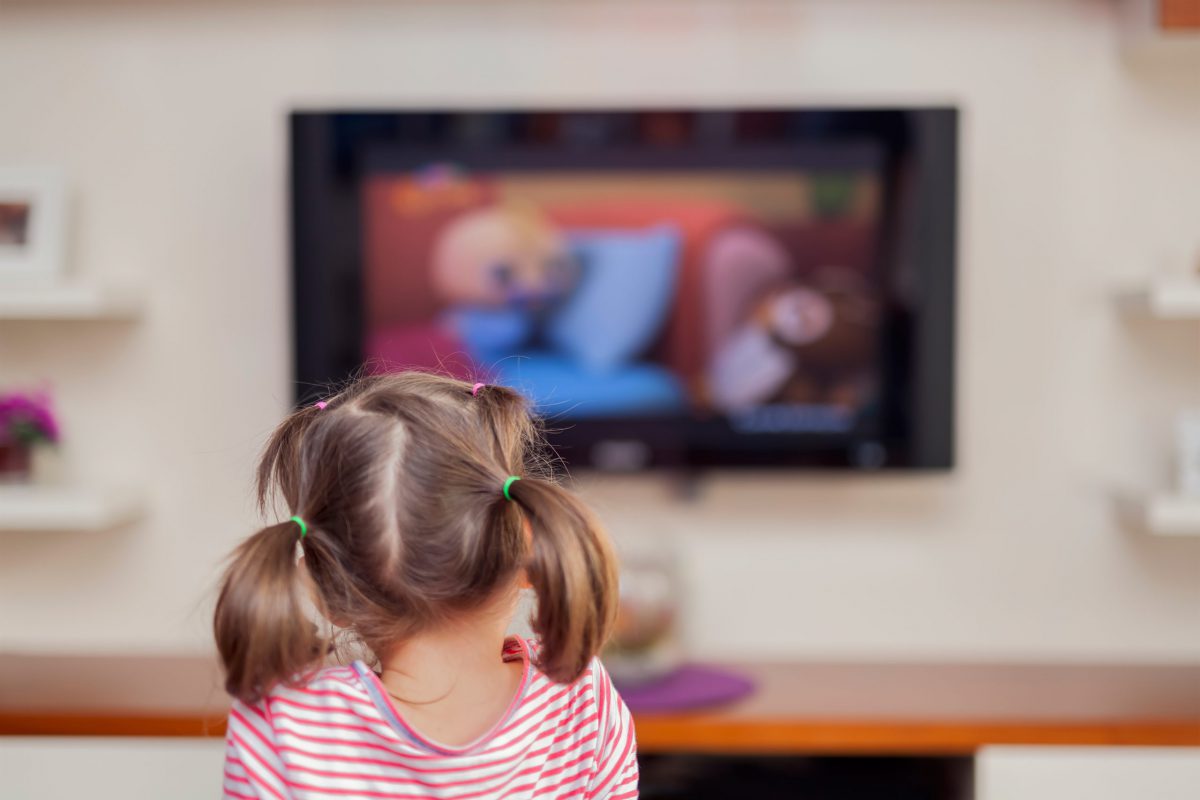 A very rich programming is coming for the holidays: among the expected titles “Jurassic World – the dominion”, “Minions 2 – How Gru becomes very bad”, “The Batman”. Exclusively on Paramount+ available to Sky Cinema subscribers at no additional cost “Top Gun: Maverick”.

Even at Christmas, Sky brings cinema to your home. This is the promise of new Sky Cinema campaign, scheduled from today, Tuesday 22 November 2022. With Sky Cinema you can enjoy over 200 first visions a yearwith the best of Italian and international cinema and a vast range of genres, plus Sky Cinema subscribers can join a dedicated offer to access the entire catalog of Paramount+ at no extra cost on your subscription.

And in the most magical time of the year the programming will be richer than ever.

The promo scene kicks off in a cabin, where – while white flakes descend from the sky – a family made up of a father, mother and two children is moving sofas and armchairs in a snow-covered garden. One immediately understands why: in the sky there is a giant screen on which great cinematic successes are projected.

The scene widens and it turns out that the four are the inhabitants of a magical snowball, positioned in the living room of the Sky family. The giant screen is nothing but their TV, where thanks to Sky they are enjoying a great cinema Christmas.

And to better prepare for the festive period, from 1st to 31st December channel 301 will switch on the SKY CINEMA CHRISTMAS channel with a large collection of Christmas themed movies. However, it will not be the only thematic channel available: on the occasion of the TV premiere of FANTASTIC BEASTS – DUMBLEDORE’S SECRETS and JURASSIC WORLD – DOMINATION will also arrive SKY CINEMA HARRY POTTER, from Friday 23 to Saturday 31 December on Sky Cinema Familywith the films of the most beloved wizard of the big screen and JURASSIC WORLD SKY CINEMA, from Sunday 1 to Sunday 8 January on Sky Cinema Collectionwhere the six chapters of the saga will be available, as well the extended version of JURASSIC WORLD – DOMINATION.

The advertising campaign, conceived and created by Sky Creative Agency, will be declined on all means. Offline and digital strategy and media planning are by Wavemaker.

David Martin is the lead editor for Spark Chronicles. David has been working as a freelance journalist.
Previous Geraci Siculo, Australian tourist died from a fallen tree: two people indicted
Next Qatar 2022, what’s really behind Italy out of the World Cup – Libero Quotidiano