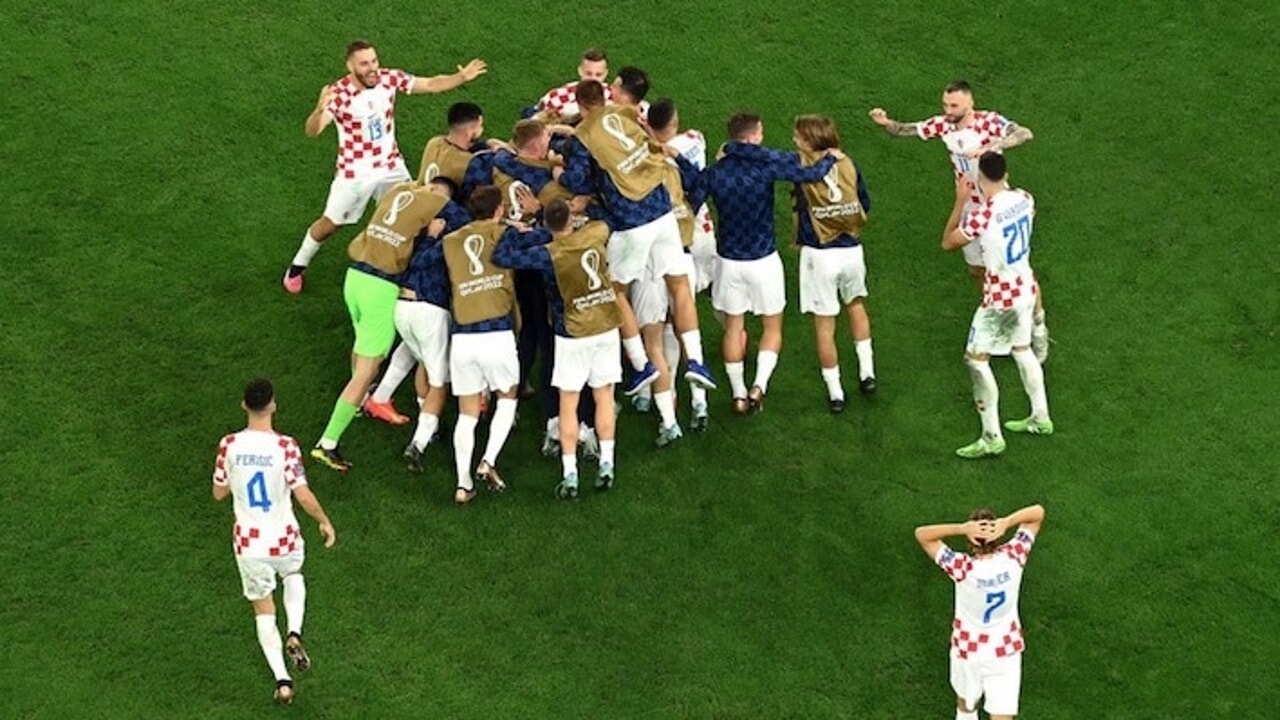 small Croatia rediscovers itself as big

Qatar 2022 World Cup celebrates specialists. Those of suffering made virtue, who know how to make fun of the age shown on the identity card of some of their most representative elements, who don’t have “false nueve” in front of them, much less a caterpillar capable of knocking down doors and porters. But above all those who, beyond a certain threshold of the championship draw, and beyond the limit established by regulation times, jealously guard the gift of knowing how to win. A sort of “when the going gets tough, the tough get going” by Belushiana memory, because when it comes to extra-time and penalties, the colors that don’t fade and seem to shine even more are always white and red of the Croatia shirt.

Analyzing the history of the World Cup, it turns out that there is something more than the simple coincidence in the path of the Croatians to the iris. Which, in fact, has no half terms: oi Vatreni they go out in the first round, as happened in 2002, 2006 and 2014 (in 2010 they even stayed out of the final phase), or they can become a big problem for those who have the misfortune to find themselves facing them in one of the crossroads of the draw knockout. Germany, at the time second in the FIFA rankings, humiliated in the quarter-finals at France ’98, noticed this, as did England sent to extra time in the semi-finals of the competition twenty years later, in which Croatia also took the satisfaction of planing Argentina in the preliminary Pool.

And if even extra time isn’t enough to decide the match, the historian tells of an even more marked supremacy. Four matches played that were decided from the penalty spot, four victories accrued: two in ’98 when Denmark and Russia paid the price, two in this edition with Japan and Brazil sadly returning to the hotel to pack their bags. Merit of a coldness from eleven meters that remains so regardless of the interpreters, logically changed over the years, but evidently united by a DNA that does not contemplate the fatigue, nervousness and pressure when the ball resting on the spot weighs a ton. And thanks to goalkeepers who confirm themselves as specialists (we talked about it here) in knowing how to correctly read the intentions of those who present themselves in front of them: Livakovic saved “only” one for the green and gold, but in two other conversions he had perfectly guessed the trajectory, missing the deviation by a matter of centimeters.

Croatia’s dream, therefore, continues. THE Vatreni, landed in Qatar with the title of world runners-up, are once again in the world top 4. In their “first time” at the World Cup, they surrendered to hosts France and then conquered the bronze in the final, beating the Netherlands. Four years ago the transalpines are still on their way, who prevailed 4-2 in the match that was up for grabs for the title. Now, in what will be the “last dance” with the national team shirt for some of the red and white senators (primarily Luka Modric), Croatia is still ready to amaze. With the two overtimes and a lottery of shots from the spot that could once again turn into precious allies, making the next opponents feel an understandable extra-time anxiety.

David Martin is the lead editor for Spark Chronicles. David has been working as a freelance journalist.
Previous It’s time to invest in Alessandro Michele’s vintage Gucci pieces. Here are which ones
Next Selena Gomez on Tik Tok: ‘I refuse to pull in my belly. Now it’s fashionable’ – People