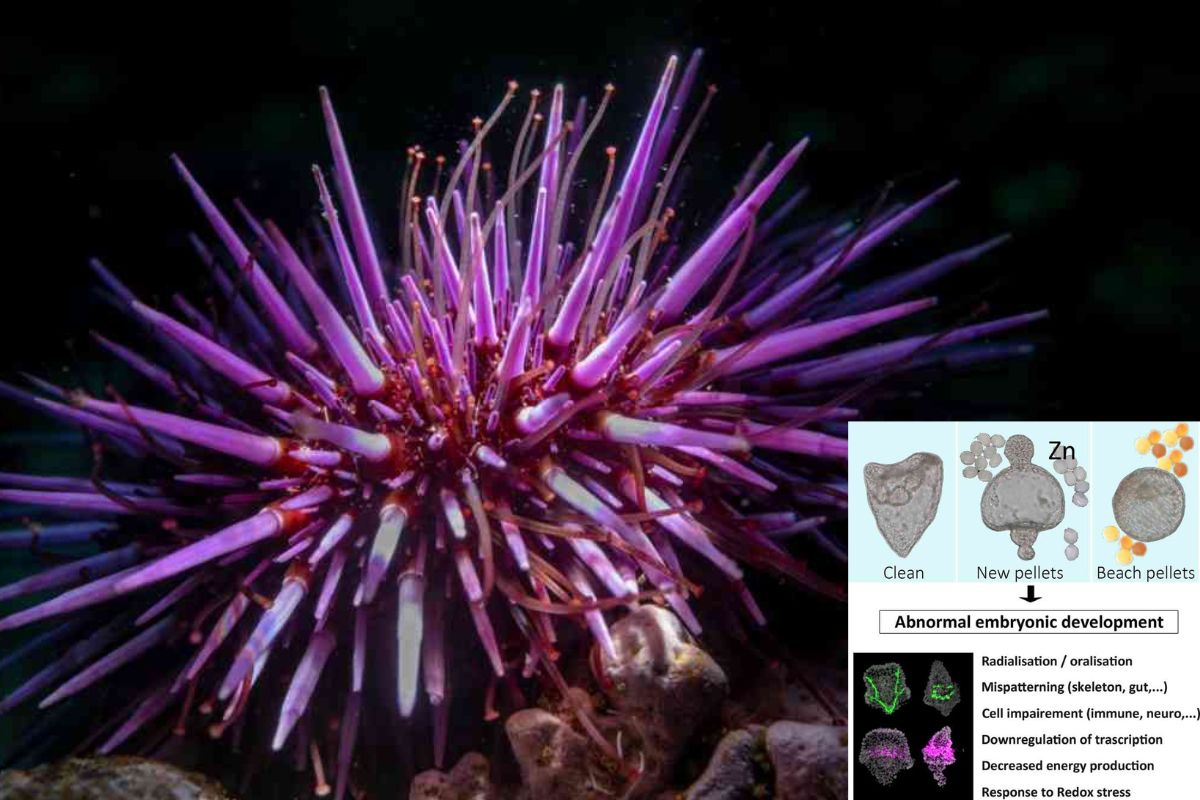 So plastic nurdles cause malformations in sea urchins by killing them, study

Tiny plastic particles called nurdles alter the development of sea urchins and kill them in areas heavily polluted by plastic, a new scientific study has shown.

@123rf.com – Science of The Total Environment

Malformation of the skeleton, neural and immune cells. These are some of the terrible alterations in the development of sea urchins caused by their exposure to nurdles, microscopic plastic “lentils”.

This was revealed by a new study conducted by researchers at the Anton Dohrn Zoological Station, the Italian National Biodiversity Future Center and the University of Exeter and recently published in the journal Science of the Total Environment.

We have told you extensively about how much microplastics pose a threat to every type of ecosystem, but their effects on the embryonic development of marine animals still remain unclear. For this reason, the research team wanted to observe the damage caused by the chemicals contained in the plastic on the sea urchins Strongylocentrotus purpuratusAnd.

The results were shocking. Samples collected on beaches and analyzed in the laboratory have shown how sea ​​urchin larvae were killed by a 10% concentration of nurdles in the waters of the sea. The larvae would have developed their intestines outside their bodies. Other fatal anomalies have also been found at lower concentrations.

They also showed ‘radialization’, meaning they lacked a proper symmetrical structure, and were instead largely formless and therefore unable to survive. In these larvae, mitochondria (the cells’ ‘powerhouses’) malfunctioned and showed signs of oxidative stress, which damages cells, explained Dr. Eva Jimenez-Guri, co-author of the study. 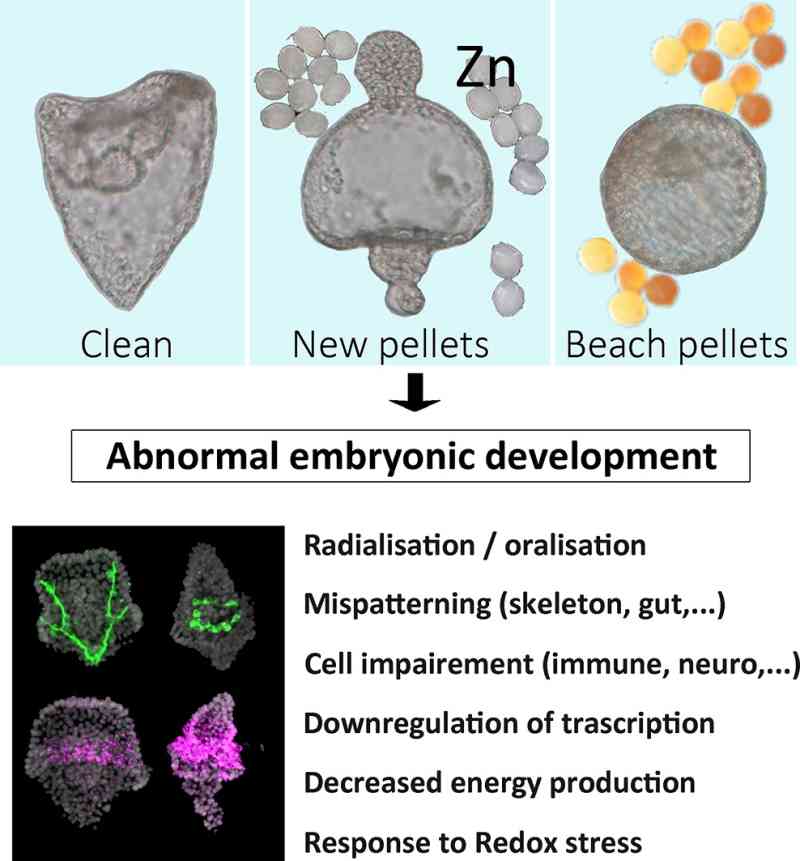 @Science of The Total Environment

The study would suggest that the processes underlying these alterations would be triggered by high concentrations of zinc some newly made plastic nurdles. However, the samples collected in Cornwall would not have shown high concentrations of zinc. But this is by no means news to rejoice over. Indeed, experts believe that the polluting additives would have already been released into the waters.

According to scholars it cannot be excluded that in particularly contaminated areas also the development of other marine species can be compromised by plastic pollution, just like that of sea urchins. Scientists intend to focus on this in the near future.

Source: Science of the Total Environment

David Martin is the lead editor for Spark Chronicles. David has been working as a freelance journalist.
Previous Regragui: “It’s difficult to make sense of the match”, Dalic: “We want the podium”
Next “Inverso – The Peripheral”: a temporal rollercoaster