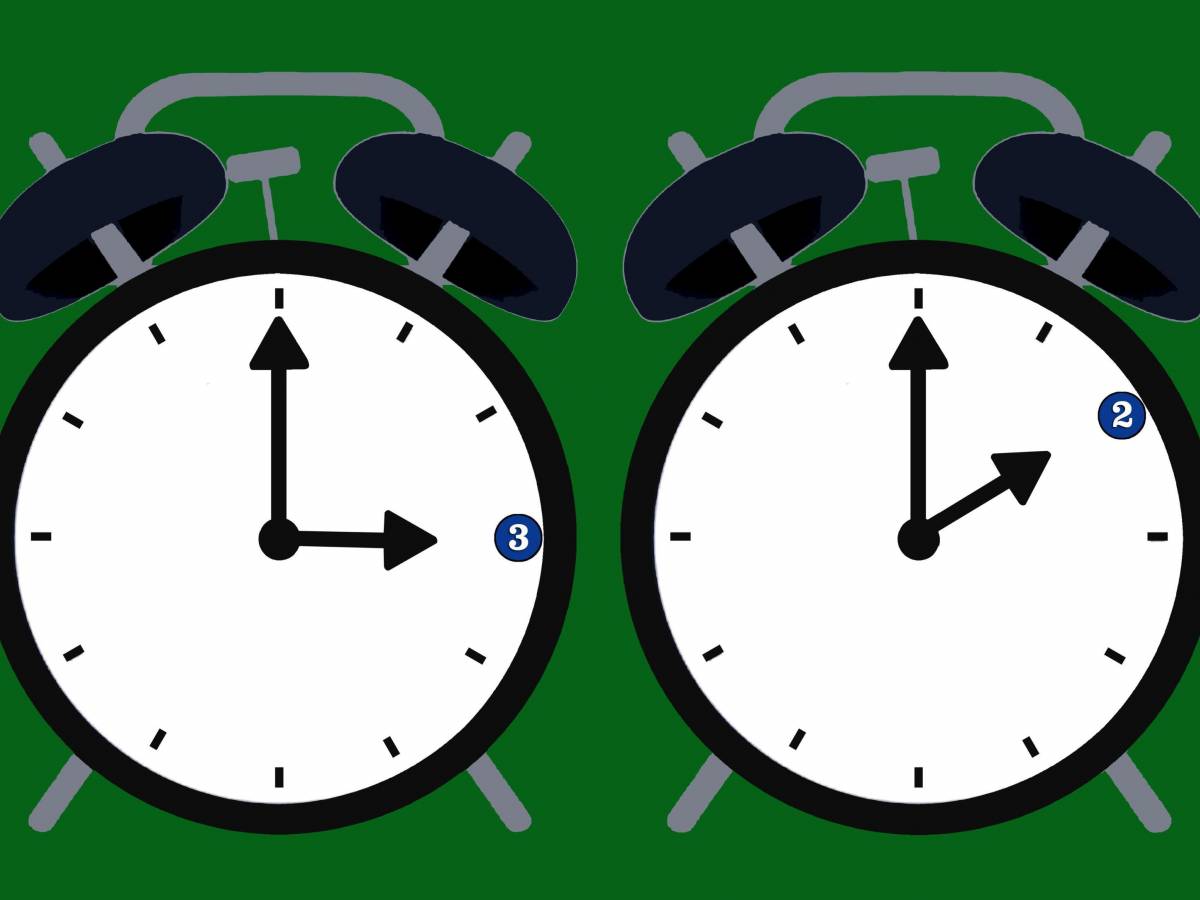 Solar time is back: what impact it will have on bills

A few days after the return of thewinter timewhich will come into force on the night between Saturday 29 and Sunday 30 October, the debate on the perpetuation of summer time is back in vogue.

A reform that the previous government had thought of, which was considering the possibility of extending it even for a further month (therefore until the end of November). Turning the clock back one hour (at two in the morning on Sunday 30) means, according to supporters of the extension of summer time, giving up 60 more minutes of light, which in the current moment of energy crisis could translate into an increase in the weight of bills.

The nations belonging to the EU are free to decide which solution to adopt: in addition to Italy, the alternation has also remained in Spain. The then Minister of Ecological Transition, Roberto Cingolani, he said he was rather skeptical about the benefits that such a choice could bring to our country. The advantage of having an extra hour of natural light in the afternoon, explained the holder of the dicastery, would have been nullified by the consequent pitch darkness of the morning.“But together with smartworking”he declared, “this is one of the measures that if there were to be a worsening of the problem we could consider”.

The “artificial” time, that is to say the legal time introduced in 1966, will then give way again to the “natural” time (the so-called solar time) until next March 26th.

Other consumption celebrates the benefits that would have derived from the adoption of summer time in the 7 months in which it remained in force, that is to say from 27 March to 30 October, talking about a saving of approximately 190 million euros. Savings linked first of all, explains the association, to a reduction in electricity consumption (- 420 million kilowatt hours): the amount saved would be comparable, according to Other consumption, to the average annual needs of 150 thousand families. The hypothetical calculation of the economic benefits associated with the adoption of summer time in the years between 2004 and 2021 leads the association to hypothesize a total savings quantifiable in 10.5 billion kilowatt hours, corresponding to 1.8 billion euros. To understand if it would be advantageous to adopt “artificial” daylight saving time for the whole year, according to Other consumptionhowever, you should contact the manager of the Terna electricity grid: what remains to be understood is whether, in fact, leaving the clock ahead of an hour would bring benefits even in those months when the days are already “naturally” shorter and how much these benefits could amount to.

To counter the expensive energy, Conflavoro PMI proposes to keep thedaylight savings time. According to the Centro Studi, in the 147 days between the entry into force of solar time (30 October 2022) and its termination (26 March 2023), an extra hour of light would translate into a potential saving of 2 , 7 billion euros.

“In 2021, the energy needs recorded by Terna amounted to 318.1 billion kWh, obviously including renewable energy”reads a note by Conflavoro PMI. “This year, consumption is in line and, with the winter still far away, Arera is already setting a price of 0.51 euros per KWh for the October-December quarter, reducing the price increase for the ‘typical family’ to + 59%. under protection. After December, that is in the middle of winter and with the many uncertainties we are experiencing at an international level, however, it is not known what will happen “explains the statement.

In the example given, the association uses the shortest day of the year as a reference point: in Rome the sun sets at 16:42, but if daylight saving time remained in force, this would happen at 17:42.“It is true that the dawn of the same day would be moved to 8.34, instead of 7.34”specifies the note, “but it is easy to understand how the use of artificial light would be delayed at a time when most of the work activities are still in full swing, thus generating savings in terms of consumption and, consequently, economic”.

Videogames entered his life in the late '80s, at the time of the first meeting with Super Mario Bros, and even today they make it a permanent part, after almost 30 years. Pros and defects: he manages to finish Super Mario Bros in less than 5 minutes but he has never finished Final Fight with a credit ... he's still trying.
Previous Europa League, qualifies if from Rome and Lazio
Next Halle Berry. Life and movies