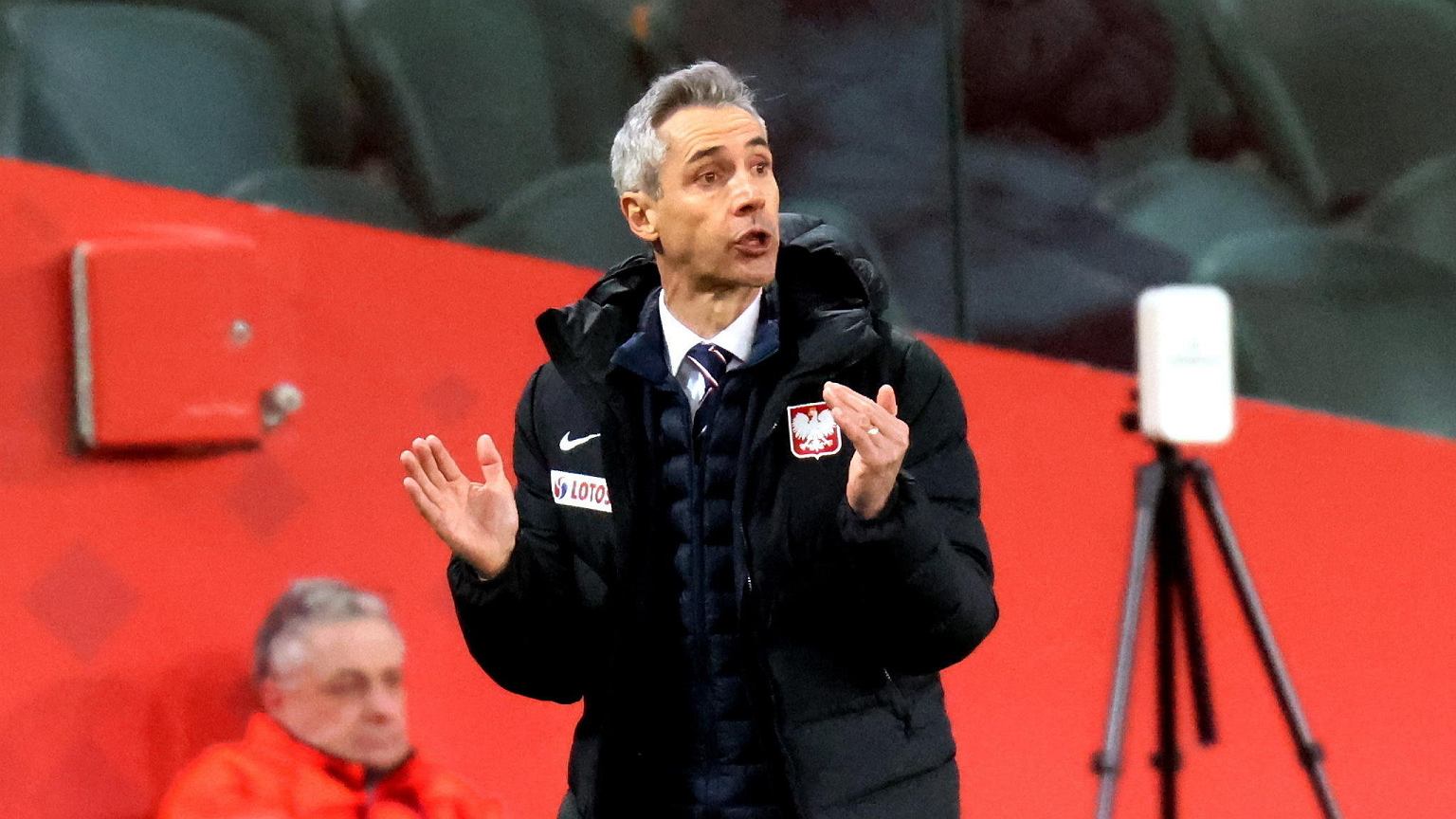 Sousa pointed out his dream rivals in the World Cup matches. “I live fantastically with the ball” Polish national team

The Polish national team lost 1: 2 to Hungary in the last match of the World Cup qualification and thus lost their seeding in the play-offs that will take place in March 2022. A huge wave of criticism fell on the team and Paulo Sousa, and the most hit was Robert Lewandowski, who agreed with the coach that he would not play in the match at the National Stadium.

Watch the video
“Sousa earns 70,000 euros a month, and we praise him for playing 10-15 minutes with pressing”

Dudek clearly about the team. “I don’t want to bully, but he worked for it himself”

– When you ask questions, I always try to explain what I mean. This time I realized that I had made a mistake in this situation. Because I commit them. I made this decision because I thought it was the best and I had arguments for it. But I realize it wasn’t the best decision. I would have acted differently. I could better manage Robert’s playing minutes. I could have managed the team much better against Andorra, but we can’t just talk about Lewandowski. He’s the best player in the world, but we tried something different. I was wrong, I realize, I would have done it completely differently. If I could turn back time, I would take Robert off in Andorra and put him in the starting line-up for Hungary – admitted the Polish team selector in an interview with TVP Sport.

Later in the conversation, Paulo Sousa indicated with which rivals he would like the Polish national team to play in the two-stage play-offs for the World Cup in Qatar. – In the first game I would like to play against Scotland away and then against Sweden at home. I would like Sweden because it would be a good opportunity for a rematch and additional motivation for us. Although of course I realize that it would not be an easy game for us, looking at the previous results – said the Portuguese coach.

Dziekanowski indicated the favorite to replace Sousa. “It has one significant advantage”

And he added: – I would like to play in Scotland because this is where football began. There is a loud, engaged audience there, the Scots live football fantastically. Besides, this is a team that we can really fight for promotion to the next match.

The draw of the play-off pairs of the World Cup will take place on Friday, November 26 at 17:00. The twelve nations will be divided into three “paths”, from which at the end three teams will be selected for the World Cup in Qatar. The play-off semi-finals will be played on March 24 and 25, 2022, and the finals on March 28 and 29. Poland will play in the semi-finals against Portugal, Scotland, Italy, Russia, Sweden or Wales. If it was possible to pass the first opponent, the draw will decide where the White and Reds will play the final of the play-off.

David Martin is the lead editor for Spark Chronicles. David has been working as a freelance journalist.
Previous CBD marijuana in Bukowina Tatrzaska. “We don’t want any trawomats here”
Next When refueling diesel, petrol or LPG, pay attention to this arrow. You will help you more than you might think