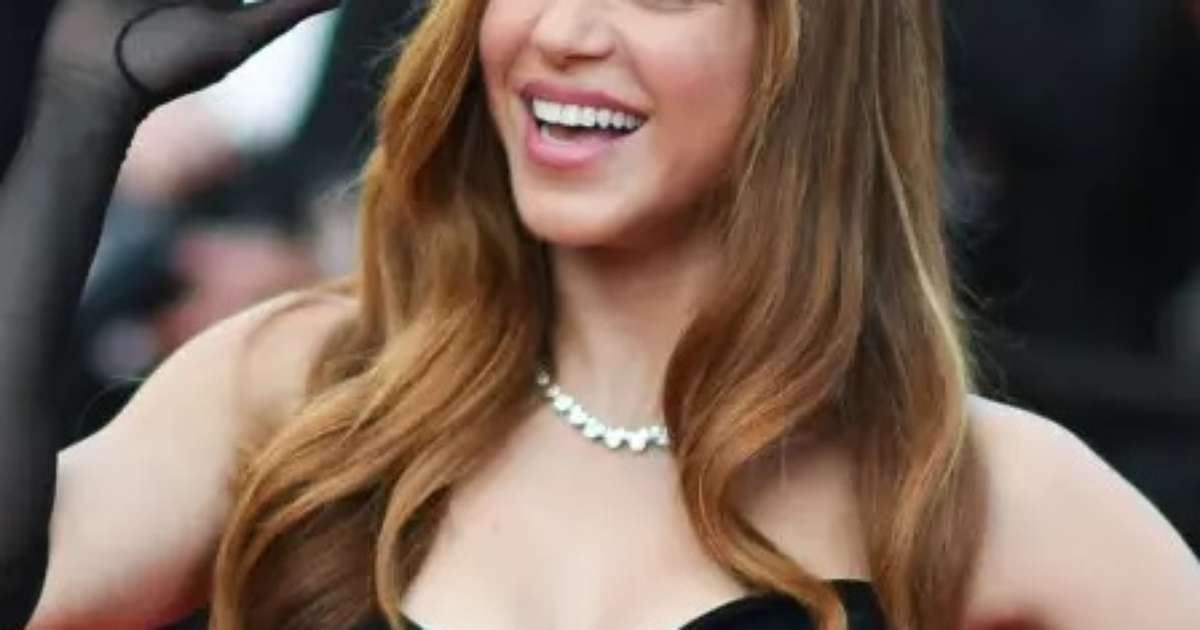 The lawsuit that the Colombian singer Shakira is facing in the Spanish court revealed the size of her patrimony. According to information from the Colombian newspaper El Tiempo, Shakira’s fortune was valued in 2014 at 117 million euros, around 610 million reais at the current price.

On the 29th, the Public Ministry of Barcelona asked for an 8-year prison sentence for Shakira for tax fraud of 14.5 million euros, according to an investigation by the Spanish MP.

The singer, who has sold more than 80 million records worldwide with hits like “Hips Don’t Lie”, rejected a plea deal from the prosecution to settle the case at the end of July.

She is accused of not paying taxes between 2012 and 2014, during which time Shakira says she did not live in Spain.

The prosecutor’s document states that Shakira normally resided in Spain between 2012 and 2014 and in May 2012 bought a house in Barcelona, ​​which became a home for her, her partner and their son born in Spain in 2013.

The MP’s opinion calls for an 8-year prison sentence and a fine of more than €23 million ($23.5 million) if she is found guilty. There is no date for a trial yet.

Asked for comment, Shakira’s representatives referred to an earlier statement sent on Wednesday saying that she “is fully confident in her innocence” and that she considers the case “a total violation of her rights”.

The terms of the earlier settlement offer were not disclosed.

The 45-year-old singer, known as the Queen of Latin Pop, said she initially paid the 17.2 million euros that the Spanish tax authorities said she owed and claims she has no outstanding debts with the tax authorities.

The latest development in the tax case comes a month after Shakira and her husband, Barcelona defender Gerard Piqué, announced they were separating. Shakira and Piqué have been together since 2011 and have two children.

*With information from Reuters

Videogames entered his life in the late '80s, at the time of the first meeting with Super Mario Bros, and even today they make it a permanent part, after almost 30 years. Pros and defects: he manages to finish Super Mario Bros in less than 5 minutes but he has never finished Final Fight with a credit ... he's still trying.
Previous Mid-August, a first sentence for the Summer Festival puts several regions at risk; the reasons »ILMETEO.it
Next Desire for summer: 11 streaming movies to watch