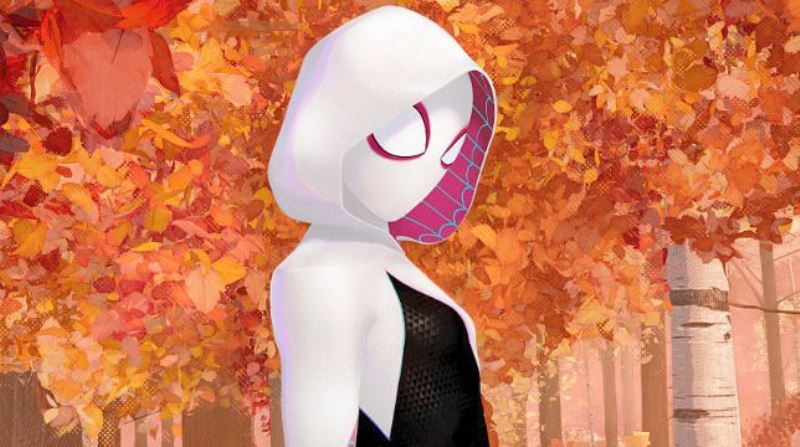 Spider-Man: Across the Spider-Verse, a love on the horizon for Spider-Gwen? 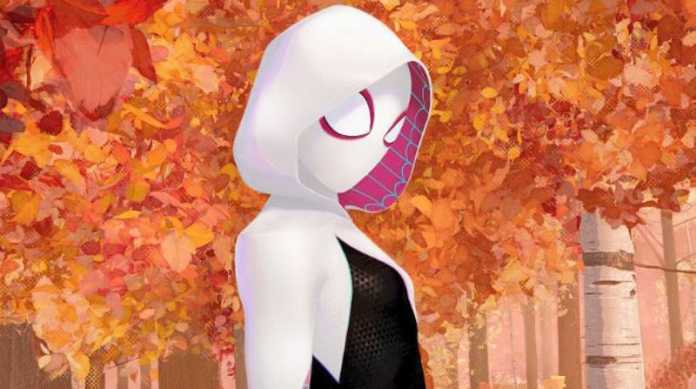 The producers of Spider-Man: Across the Spider-verse teased how important Spider-Gwen’s story will be to the superhero’s animated sequel. Spider-Gwen, voiced by Hailee Steinfeldwas introduced in the original film, the 2018 Academy Award winner Spider-Man: Into the Spider-Verse. She is an alternate universe version of Spider-Man whose true identity is Gwen Stacy, also bitten by the radioactive spider and operating as Spider-Gwen. In the film, she had unresolved romantic tension with new Spider-Man Miles Morales (Shameik Moore), although they remain friends at the end of the story.

Via The Direct, in their new interview for Empire Phil Lord and Christopher Miller, producers of Spider-Man: Across the Spider-verse, they talked in depth about the character. They revealed that the new film, which hits theaters on June 2, 2023, will focus even more on Spider-Gwen’s story, to the point that “the film opens into Gwen’s world.” The story will also revisit her romance with Miles, with much “tension between romantic possibilities.”

Miller: [Spider-Gwen] it’s surely [concentrata sul suo viaggio.] The film opens into Gwen’s world, and she has a lot going on. There is a lot of her world in this film.

Lord: There’s a tension between the romantic possibilities for her and Miles, and their desire to keep their friendship intact, and not risk it. This is a really interesting place for two characters, especially when they’re so young.

Spider-Man: Across the Spider-verse will arrive on June 2, 2023 in theaters in the USA.

David Martin is the lead editor for Spark Chronicles. David has been working as a freelance journalist.
Previous KILL THE EMOJI – THE REMAKE PC Game Download Full Version
Next Cyrano (2021) by Joe Wright – Review