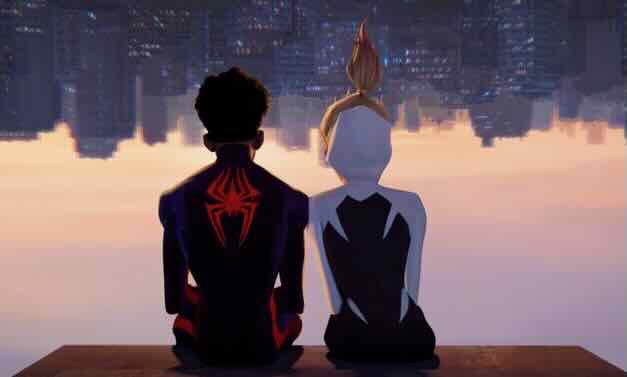 Spider-Man: Across The Spider-Verse, a new “family” photo

The new photo of Spider-Man: Across The Spider-Verse posted by Agents of Fandom it is a real family portrait. Indeed, you can see it in the picture Miles Morales in the company of his multi-ethnic family, together with Gwen Stacy. Here it is below:

A new still from Spider-Man: Across The Spider-Verse has been released.

David Martin is the lead editor for Spark Chronicles. David has been working as a freelance journalist.
Previous Is Cecilia Rodriguez pregnant? Fans don’t miss a detail
Next a Ted Mosby cameo is a possibility