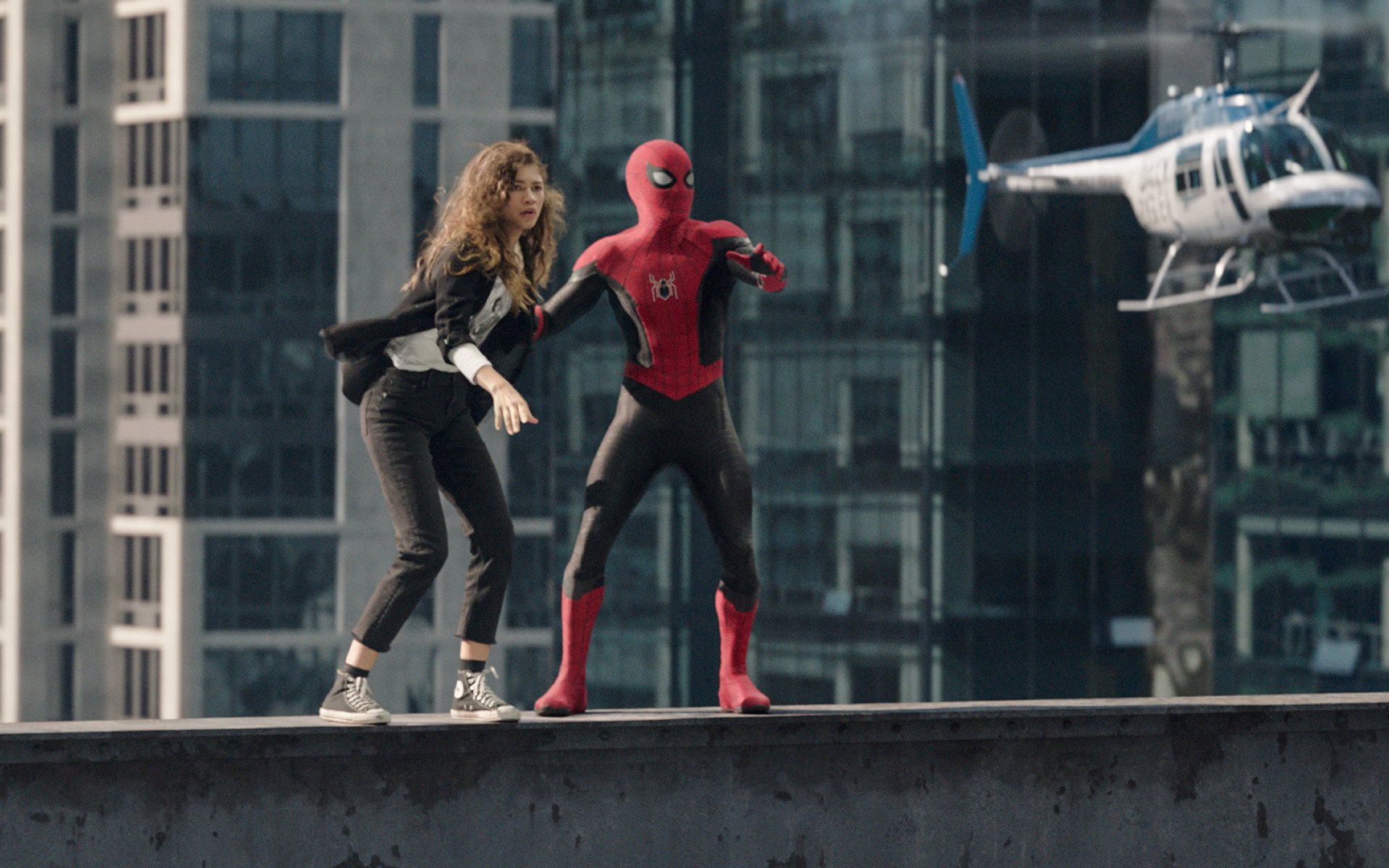 He was looking down on us from before. You know, the story of Spider-Man, a neighborhood superhero, who moves from one building to another hanging from cobwebs, higher and higher, to better monitor the situation… For some months, however, he has also been watching us from the top of his earnings at the box office. Because with more than one billion nine hundred million dollars taken in the box offices around the world, the latest adventure of Spiderman: No way home it’s a film that broke record after record. If you are among those (the few) who haven’t seen it yet, Tom Holland And Zendaya are waiting for you tonight on TV for the “first” on the small screen. The appointment is for 21.15 on Sky Cinema Uno (and at 21.45 also on Sky Cinema Spider-Man, the channel dedicated to all the films of the various sagas).

Spider-Man: No way home (2021), the film with Tom Holland and Zendaya that broke many records, arrives on TV for the first time (on Sky) tonight. That’s why it’s not to be missed.

The plot of Spider-Man: No way home

Peter then resorts to Doctor Strange (Benedict Cumberbatch), known in the adventures with the Avengers. Parker asks Dr. Strange for a spell that erases the memory of him from the memory of others… But something goes wrong. Opening up the “multiverse”, various villains from the past return to threaten Spider-Man and the World.

If you haven’t seen it yet, we won’t reveal the big secret of this film. Which, incredibly, managed to stay that way throughout the making of the film and also in the first weeks after its release. We’re just saying, if you’re a Spider-Man fan, you won’t be disappointed at all.

In any case, if you want, READ OUR REVIEW OF SPIDER-MAN: NO WAY HOME HERE

Currently Spider-Man: no way home occupies the sixth position of the films that have grossed the most in the world (the first is always Avatars). But, unlike all the others, Spider-Man’s latest adventure came out in the midst of the pandemic that has locked us all indoors for a long time. This is why it has been called the film of the renaissance of cinema. It brought young people back to theaters and – considering the light and fun tone – it also gave us a breath of positivity. The good one, that is.

The metacinematic love of Tom Holland and Zendaya

And then, how nice was it to see the true love story of the two protagonists from the screen to the red carpet? Tom Holland and Zendaya are one of the most loved and admired couples in Hollywood. Which after being unveiled by the paparazzi, has enchanted without reservations around the world. 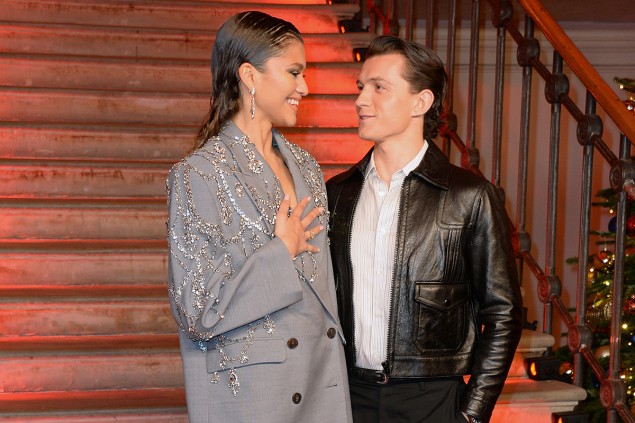 Zendaya and Tom Holland: a look that is worth a thousand words. Photo Ap

Looking forward to the sequel to Spider-Man: No way home

With these premises, it is not difficult to understand why for Sony, the production house of all Spider-Man, the fourth chapter, preferably with Tom Holland, is “at the top of the priorities”, as some insiders have admitted. Indeed, Sony would like the complete package: Tom Holland, Zendaya and the director Jon Watts. But none of the three has signed yet…

For sure Spider-Man 4 will be done. Maybe – attention, little spoiler – with the long-awaited confrontation between Peter Parker and the Venom of Tom Hardy. Which, as seen in the second scene after the credits, he is eager to meet Spider-Man.