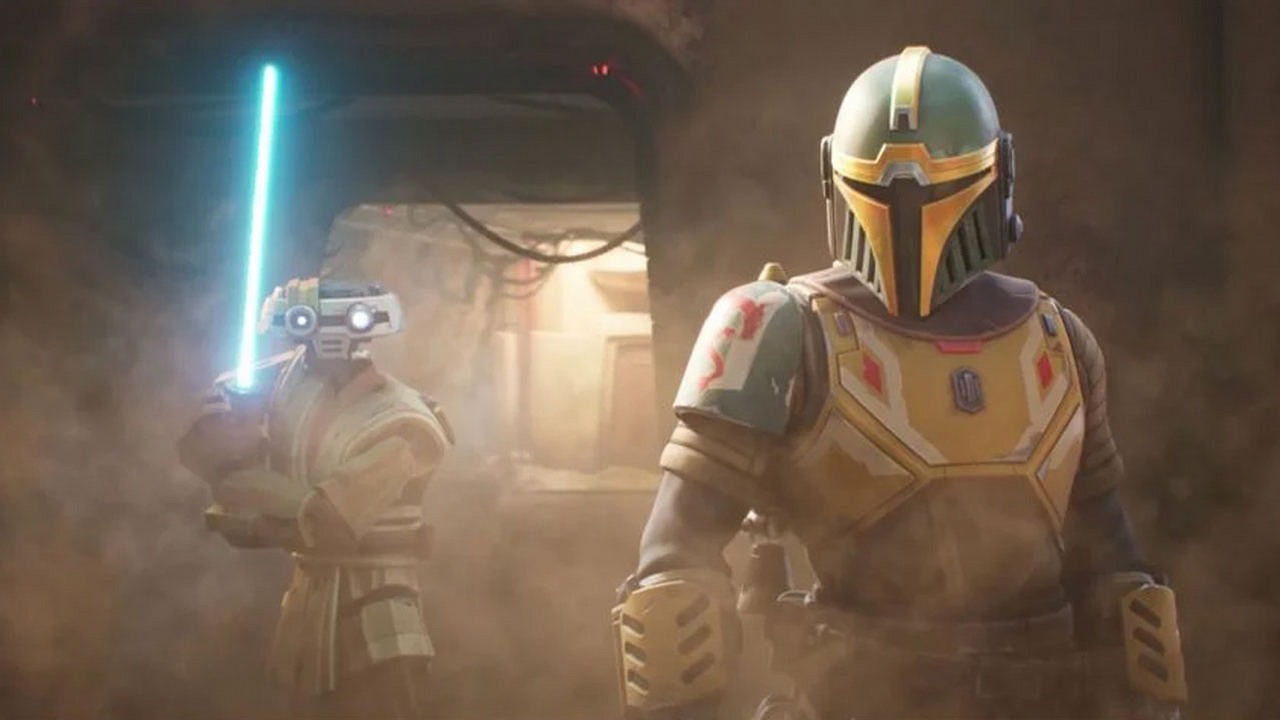 STAR WARS: HUNTERS IN A NUTSHELL:

A new trailer for the project has been released Star Wars: Hunters, i.e. set in the universe Star Wars an online battle game by Natural Motion and Zynga.

The trailer consists mostly of gameplay excerpts and gives you a good idea of ​​what the full game will offer. We will observe the events from the camera placed behind the character’s back, and the fun will come down to skillful skirmishes between two teams of four players.

Atypical feature Star Wars: Hunters there will be no heroes known from other incarnations of the brand. It is true that the game features many unique characters, but all of them have been created specifically for this production.

The trailer lets you see many of these heroes in action ?? incl. a Wookie warrior named Grozz, veteran Rebella Zainê, the Mandalorian Aran Tal, or a J-3DI droid wielding his lightsaber who has been programmed to believe that the Force is with him.

Let us recall that Star Wars: Hunters goes to Nintendo Switch and mobile devices with iOS and Android systems. The premiere will take place next year. Production will use a free model with micropayments. It is worth adding that the Switch Online subscription will not be required for the Nintendo console to play.

Fan of video games and new technologies, I am editor in this environment for several years already. I like to share my passion through news, tests and other files. I also love wrestling and Marvel Comics.
Previous I want this! There has not been such a foldable smartphone yet
Next The Spaniards asked a compatriot from Bayern about the transfer of Lewandowski and the Golden Ball. “It’s clear to me” Soccer