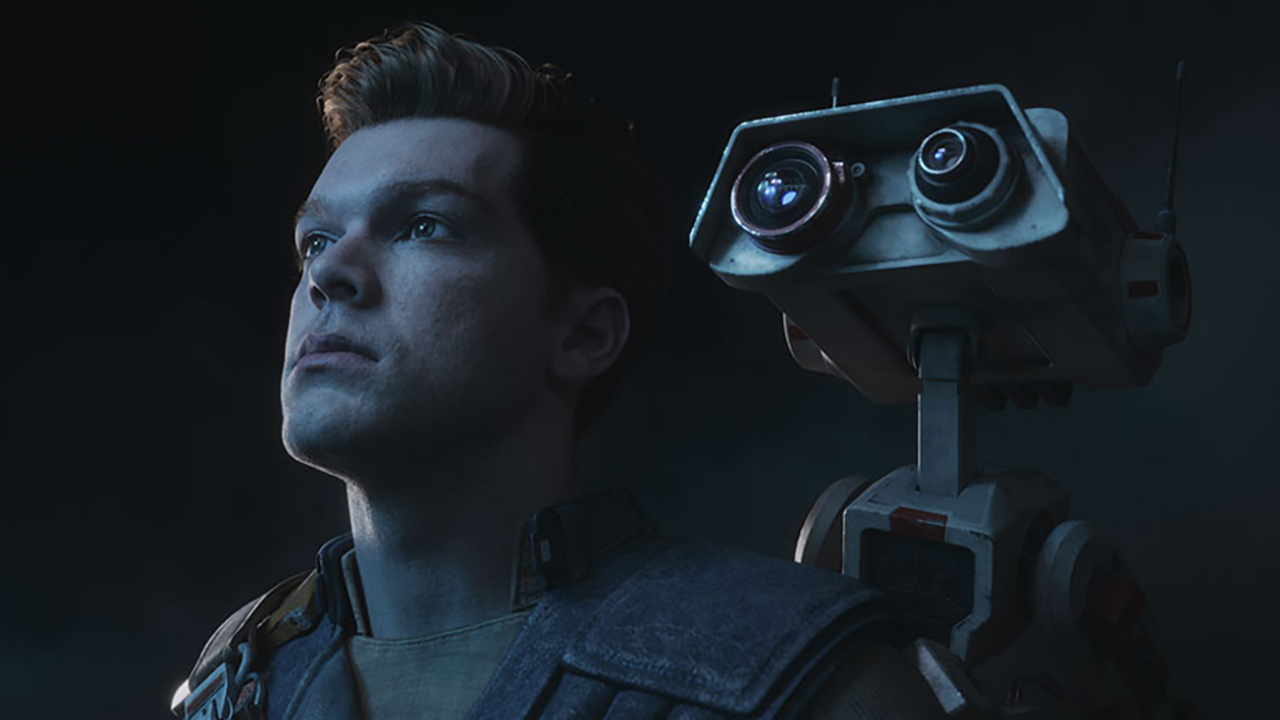 Star Wars Jedi Survivor: When will it be released and new Key Art

Respawn Entertainment, Electronic Arts and Lucasfilm Games have communicated new information about Star Wars Jedi Survivorthe sequel to Jedi Fallen Ordera widely regarded title for both its gameplay both by fans of the New Star Wars Canon. A new look at Jedi Survivor will be possible at the The Game Awards Friday, December 9 at 2:00am CET, which will be streamed via YouTube, Twitch, Twitter, Discord and Steam TV (where you can get a free Steam Deck). Also, a new one has been released Star Wars Jedi Survivor Key Art.

In the past few hours, new information has been leaked through the Steam page of the game, then removed. It seems that the release date will be that of March 16, 2023 (in all likelihood it will be confirmed on the occasion of the TGA evening), while i hardware requirements they talk about Intel Core i7 7700 or AMD Ryzen 5 1400 with 8GB of RAM and NVIDIA GeForce GTX 1070 or AMD Radeon RX 580, as far as minimums are concerned. However, Respawn recommends using an Intel Core i5 11600K or AMD Ryzen 5 5600 with 16GB of RAM, along with an NVIDIA RTX2070 or AMD RX 6700XT. You will also need 130GB of free space for installation and support DirectX 12.

Star Wars Jedi Survivor is a third person action game with soulslike mechanics and gameplay guided by the narrative. The story takes place five years later the facts of Jedi Fallen Order, where we played the unspoken Jedi Cal Kestiswho had managed to survive theOrder 66 and to hide fromInquisitorial Of Darth Vader on the trail of Force users escaped the Purge. Despite having lost the Master Jaro Tapalkilled by clonesCal Kestis embarked on a bold new mission to rebuild theJedi Orderaided by new allies.

Now, Cal Kestis has stayed one step ahead of the constant pursuit of theEmpirebut begins to feel the weight of being one of the last Jedi left in the galaxy. Accompanied by his trusted companion BD-1Cal must evolve as a Jedi, learning new skills and strengthening his bond with the Force.


The two games in the Jedi series by Respawn Entertainment adhere to the New Canon of Star Wars: this means that the events they tell have equal weight to those of all other canonical works such as movies, TV series, novels and comics. Jedi Fallen Order has been mentioned several times in other standard works of Star Wars: for example, the fortress of Nur which we saw in part IV of the series Obi-Wan Kenobi had already been explored by players in the first chapter of the adventure with Cal Kestis. Huntthe planet Cal took refuge on to escape the Inquisitors, was mentioned in The Bad Batchwhile a BD series droidto which Cal’s faithful companion belongs, appears in The Book of Boba Fett.

We report on this page the Star Wars Jedi Survivor reveal trailerwhich premiered during the May 2022 Star Wars Celebration.

Tags Star Wars Jedi Survivor: When will it be released and new Key Art

David Martin is the lead editor for Spark Chronicles. David has been working as a freelance journalist.
Previous Nanny the Sundance winning film will be on Prime
Next Cinema. Kristen Stewart turned down a cameo in Scream 4.