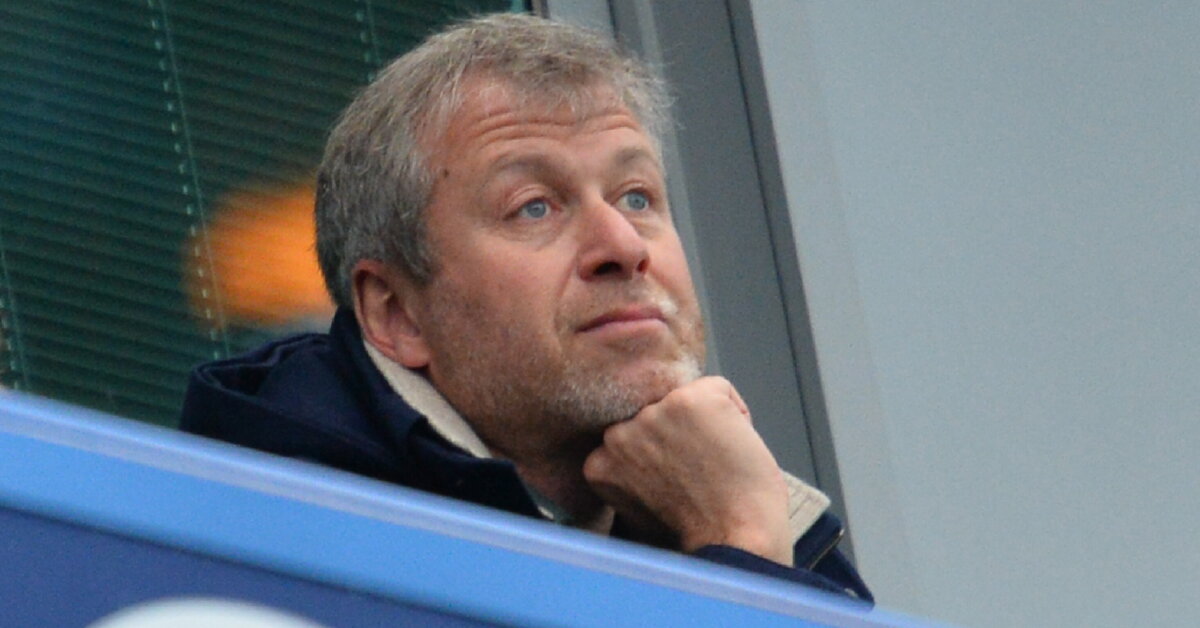 stop the sale of Chelsea

Roman Abramovich was sanctioned by the British government and all his assets, including Chelsea, were frozen. The London club has been granted a special license to continue with football-related activities, but this provision prevents the sale of the company announced by the Russian tycoon in recent days. Tuchel and his boys find themselves in limbo at the peak of the season.

The action taken will prevent Chelsea from making the transfer market in the summer, from renewing expiring contracts and from selling tickets and merchandising. A problem for Tuchel, who will lose Antonio Rudiger, Andreas Christensen and Cesar Azpilicueta at the end of the year. Another exemption from the government will be needed, because the situation is unblocked but, in any case, Abramovich will not be able to gain anything from the possible sale.

In the reasons indicated in the official document there is a crucial passage that defines Abramovich “associated with a person who is or has been involved in the destabilization of Ukraine and in the weakening and threatening of the territorial integrity, sovereignty and independence of Ukraine, namely Vladimir Putin, with whom Abramovich has had close relations for decades. This interest relationship has allowed him to obtain financial benefits or other material benefits from Putin and the government of Russia. “

London announced that it has ordered an asset freeze to seven Russian businessmen including Roman Abramovich, Igor Sechin, Oleg Deripaska and Dmitri Lebedev after they were added to the country’s sanctions list.

He likes dogs, pizza and popcorn. Already a fanboy of Nintendo and Sony, but today throws anything. He has collaborated on sites and magazines such as GameBlast, Nintendo World, Hero and Portal Pop, but today is dedicated exclusively to Spark Chronicles.
Previous Inter, has bewitched Chelsea
Next 8 other women join the cause for gender discrimination – Nerd4.life